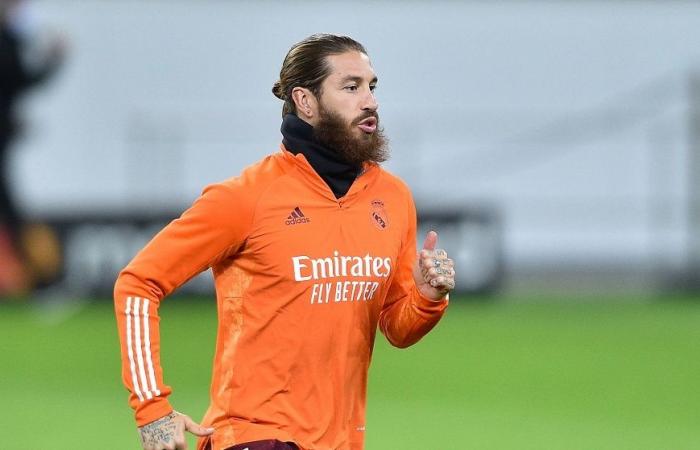 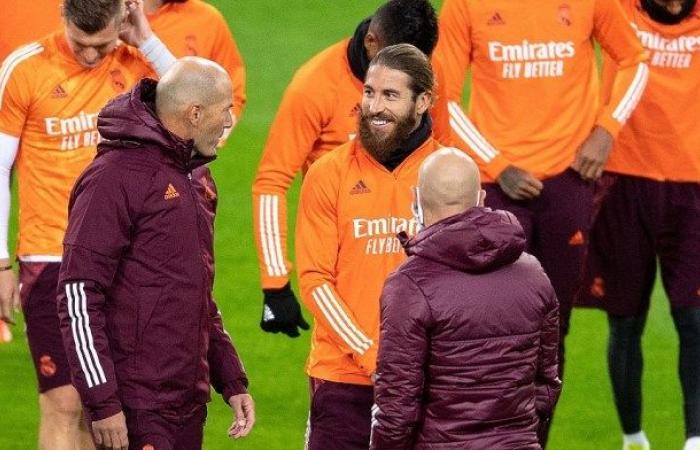 Spanish reports said that Sergio Ramos is angry and discontented with the management of his club Real Madrid, because his contract has not yet been renewed and that this file has not been opened with him despite the approaching winter transfer season.

Sergio Ramos’ contract with Real Madrid expires on June 30, 2021, as the player will be thirty-five years old at this time, and he has the right to sign any club in the winter transfer period next January, without referring to the management of the royal team, provided that he moves to his ranks at the end of the season. Ongoing.

Yesterday, Monday, the famous Spanish television program “Cherngetto” said that Sergio Ramos is currently dominated by a state of anger at Real Madrid’s management, and that the great defender is not satisfied with what is happening with him now, but he does not want to raise problems in this critical and important period of the team’s career. Both domestic and continental levels.

The program explained that the last contact between Ramos and the Real Madrid administration headed by Florentino Perez was last summer, and it was only to ask him about his desire to complete the journey with the club in the coming period, and no talks have taken place after that between the two sides, and so far Florentino Perez has not spoken with Ramos about the contract. The new player. 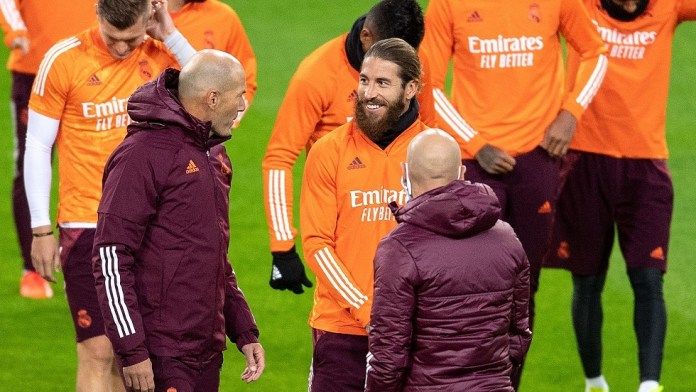 It is noteworthy that Sergio Ramos joined the ranks of Real Madrid from Seville, Spain, for 27 million euros in the summer of 2005, and since that time, he has raised dozens of cups in the championships: the Spanish League, First Class, the King’s Cup and the Spanish Super Cup, the European Champions League and European Super Cup, and the Club World Cup .

On more than one occasion, Ramos confirmed his desire to stay with Real Madrid, despite the many tempting offers he had received in the past period from European and Chinese clubs to join him, but he preferred to remain in the royal club.

The Real Madrid team is preparing for its upcoming match against its German host Borussia Monchengladbach this evening, Tuesday, as part of the second round of the group stage of the UEFA Champions League.

The royal team is seeking to regain its balance in today’s match, after the historic defeat suffered in its own home by Donetsk, Ukraine, in the first round of the “Champions League”.

These were the details of the news Signs of a crisis between Real Madrid and its leader Ramos for this day. We hope that we have succeeded by giving you the full details and information. To follow all our news, you can subscribe to the alerts system or to one of our different systems to provide you with all that is new.