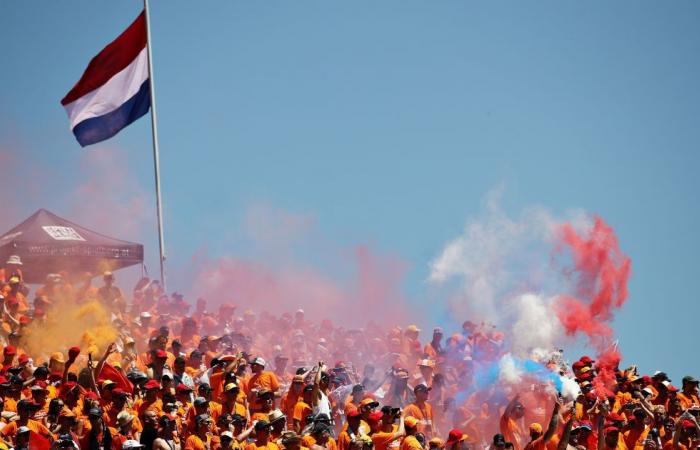 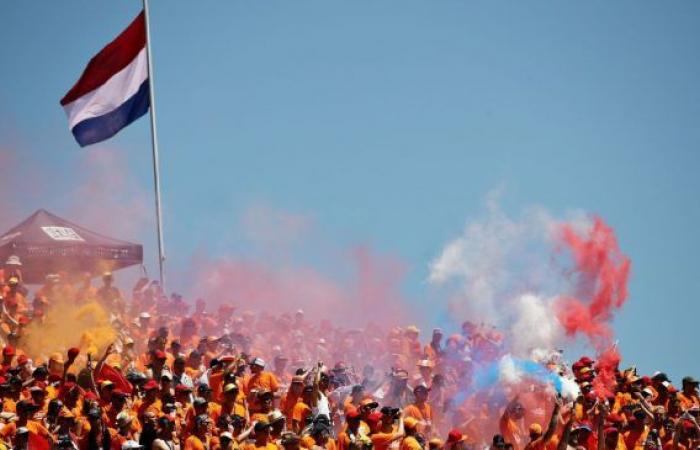 Last Monday a meeting was held in Portugal between representatives of the Formula 1 teams, Formula 1 bosses, engine suppliers and the FIA. One of the topics discussed there was the calendar for 2021. Due to the uncertainty surrounding the coronavirus, you would expect it to have been turned upside down considerably, but for the time being that does not seem to be the case.

The Formula 1 bosses are betting on a calendar that is as normal as possible. According to Car motor and sport the season will just start in Australia on March 21st. Bahrain, China and Vietnam should then follow, just as was originally the plan this year. After that, however, something seems to change from the original 2020 plan.

According to the Germans, the European season starts in Barcelona, ​​on May 9. The Dutch Grand Prix therefore seems to be canceled on May 2. As it looks now, this should return to the calendar later in the season, in September to be precise. In that case, the race at Zandvoort will be part of a triple header together with Spa and Monza.

In conversation with RacingNews365 Sporting director of the Dutch Grand Prix, Jan Lammers, expressed his concerns on Monday about a possible Dutch Grand Prix in May. He said he had a hard head about it. Lammers therefore alluded to a date later in the year.

“Like us, FOM is of the opinion that Zandvoort is a race that you just have to finish with the full audience”, says the former driver. “As the situation with the corona virus is now, you have to ask yourself whether we will be able to do that if we keep heading for May.”

Lammers then expressed his preference for a race with an audience later in the year, compared to a race in May without an audience. “If we can’t get it done in May, we are more likely to be on the calendar for the second half of the season. But, the virus rules,” he emphasizes.

What is and remains clear is that the GP of the Netherlands must be finished with packed orange-colored stands. “We can all agree on that, because the GP is largely there because of that audience. At first, the entrepreneurs took the risk of incurring all the costs, but that has been honored by the massive ticket sales. Then you have to agree with that audience. celebrate “, says Lammers.

In any case, officially there is no concept calendar yet. The teams only received a calendar on Monday with dates for the first half of the season. They only received an indication of the second half. The situation is and will remain changeable due to the virus, but the F1 bosses are doing everything they can to allow as many races as possible with as much audience as possible, because if another similar season follows, many parties will run into financial problems.

Albon’s chair legs falter and Verstappen has already expressed his preference for Nico Hulkenberg. How long will Red Bull allow Albon to struggle? That and more will be discussed by racing driver Tom Coronel, F1 journalist Ruud Dimmers and host Thomas van Groningen in the latest RN365 podcast, which can be heard below.

*The article has been translated based on the content of Source link by https://racingnews365.nl/mogelijk-geen-nederlandse-grand-prix-op-zandvoort-in-mei-2021
. If there is any problem regarding the content, copyright, please leave a report below the article. We will try to process as quickly as possible to protect the rights of the author. Thank you very much!

These were the details of the news Possibly no Dutch Grand Prix at Zandvoort in May 2021 for this day. We hope that we have succeeded by giving you the full details and information. To follow all our news, you can subscribe to the alerts system or to one of our different systems to provide you with all that is new.