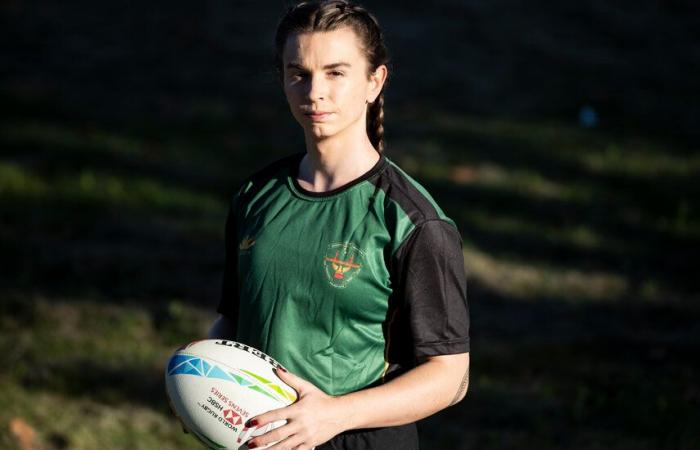 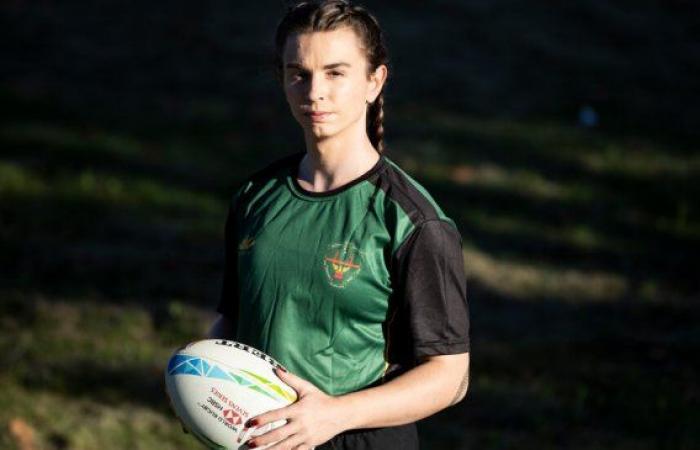 “If the sport doesn’t address the safety issue, the sport dies,” said Ross Tucker, a South African sports physiologist who advised World Rugby on the ban. “Mothers will not put their children in these collision sports because of the danger.”

But ruggers and activists who oppose the ban say it is a solution in search of a problem.

A number of leading rugby nations are opposed to the ban. And athletes who are for it have been reluctant to come forward for fear of setbacks. At a time of increasing political polarization, this point of view contradicts the inclusiveness of international sport in general, including the Olympic Games.

“It’s about monitoring female bodies,” said Verity Smith, 39, from the UK, a transgender man who competed on women’s teams for 26 years and was a silent observer at World Rugby deliberations before switching. “These governing bodies automatically assume that all female athletes are not as strong as female athletes when this is simply not the case.”

No scientific studies have been conducted specifically on transgender women in rugby, researcher Harper said.

And there are no examples of transgender women seriously injuring cisgender women, said Anne Lieberman, director of policies and programs at Athlete Ally, an advocacy group for women and LGBTQ participants in sport.

These were the details of the news World rugby bars transgender women, confusing players for this day. We hope that we have succeeded by giving you the full details and information. To follow all our news, you can subscribe to the alerts system or to one of our different systems to provide you with all that is new.