The establishment of the World Cup clubs from 11 to 23... 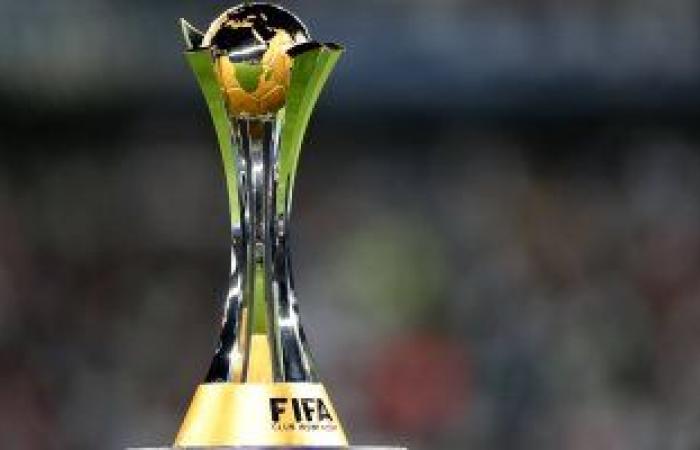 Qatar’s Al Sadd clubs, Bayern Munich, and Auckland City, New Zealand, have qualified for the Club World Cup, and Al-Ahly or Zamalek are seeking to reserve Africa’s seat in the tournament.

Al-Ahly club qualified for the African Champions League final after overcoming the Moroccan Wydad hurdle with a score of 5-1 in the aggregate of the second-leg matches in the semi-finals of the Champions League, while the other party between Zamalek and Moroccan Raja was not determined, and the Egyptian team won 1-0 in the first leg, provided that the return is held Next November 1.

It is reported that the Swiss Gianni Infantino, President of the International Federation of Football Association FIFA, proposed a new system for the Club World Cup gives an opportunity for a greater number of participants, which will be implemented in the next edition.

These were the details of the news The establishment of the World Cup clubs from 11 to 23... for this day. We hope that we have succeeded by giving you the full details and information. To follow all our news, you can subscribe to the alerts system or to one of our different systems to provide you with all that is new.