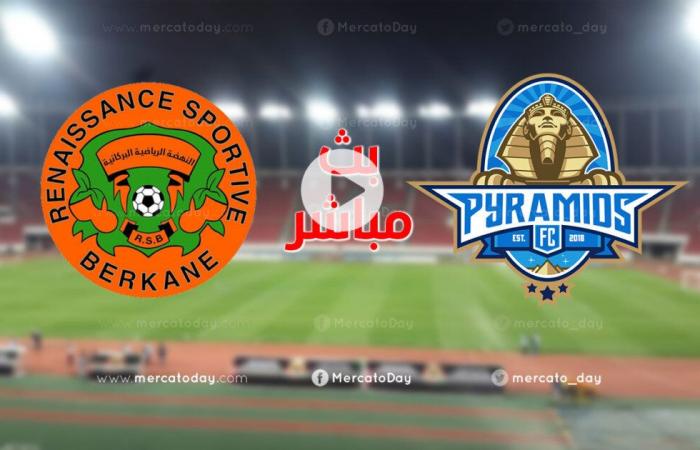 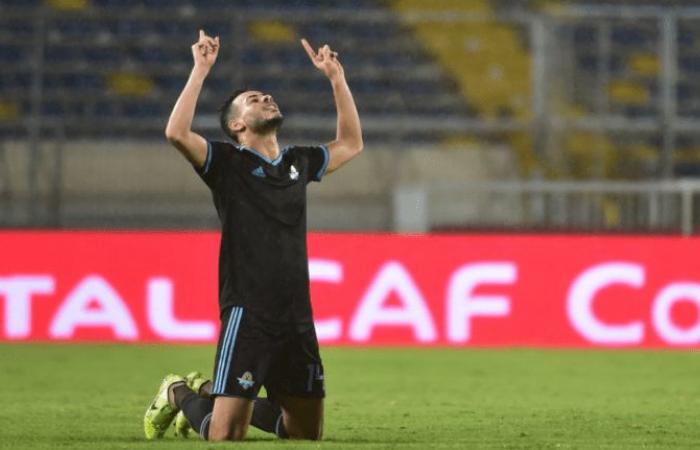 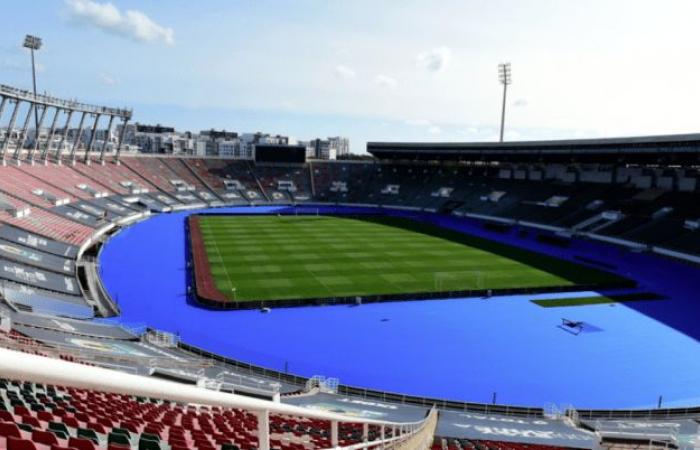 Mercato Day offers you a live broadcast of today’s summit in Africa between Berkane and Pyramids, for the 2020/2019 Confederation Cup final, scheduled for Moulay Abdallah Stadium in the Moroccan capital, Rabat.

Moroccan Berkane is nominated for the Confederation Final at the expense of his compatriot Hassania Agadir, by defeating him in the semi-finals by 1/2, in the match hosted by Moulay Abdellah Stadium in front of empty stands due to the Corona virus, which is strongly rampant in the Kingdom of Morocco these days.

As for the Egyptian Pyramids team – newcomers and switching from Al Assiouti Sport to Pyramids – they reached the Confederation Final at the expense of Houria Conakry in the semi-final match hosted by the Mohammed V Stadium last week, and won 2-0.

Nahdet Borkan hopes to crown the Confederation title for the first time in history, especially after he tried to crown him in the past three seasons, but he was losing the title on minor differences, perhaps most notably when he was nominated to the 2019 final and lost on penalties to Egypt’s Zamalek.

Pyramids lost their first chance to win a title in the summer of 2019, when they fell by three goals in the final of the Egyptian Cup, but after participating in the Confederation as the third in the Egyptian league table for 2019/2018, he showed a great desire to give Egypt the third title in the history of its participation in the Cup. The Confederation in its new system that began in 2004.

Nahdet Berkane, led by veteran striker Mohsen Yajour, is seeking to avenge Morocco from Egyptian football, as he was defeated by Zamalek in the final of last season, in addition to bidding farewell to the great Moroccan football Wydad Casablanca by Al-Ahly with a broad score of five goals for a goal in the total of the two leg-final matches of the Champions League Africa.

These were the details of the news Live broadcast | Watching the Pyramids match and the rise... for this day. We hope that we have succeeded by giving you the full details and information. To follow all our news, you can subscribe to the alerts system or to one of our different systems to provide you with all that is new.