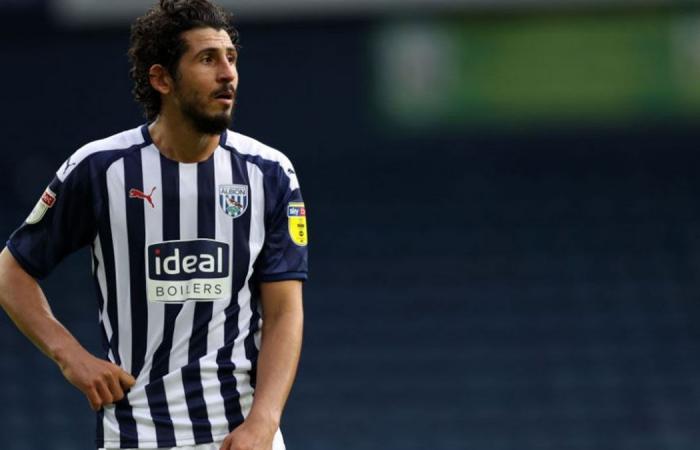 Press reports revealed that the Saudi club Al-Ittihad completed its agreement with the Egyptian international Ahmed HegazyWest Brom defender, to join the team in the current Mercato.

According to the Saudi newspaper, Okaz, on Sunday, “The management of the Al Ittihad club has agreed with its counterpart in West Brom, England, to transfer Egyptian international defender Ahmed Hegazy to the team, and the official contract is expected to be signed before the transfer window closes this evening.”

On Monday, Hijazi participated in a goalless draw with Burnley, in his first appearance after returning to the English Premier League.

And there are two seasons remaining in the contract of the 29-year-old Hegazy with West Brom, who joined him in July 2017 from Al-Ahly, for a period of 6 months on loan, before the English club management bought the player.

Hegazy participated in 20 matches with West Bromwich in all competitions during the past season, during which he scored a goal, while he played one match in the Premier League this season.

These were the details of the news Al-Ittihad Club completes its agreement with West Brom to join Ahmed... for this day. We hope that we have succeeded by giving you the full details and information. To follow all our news, you can subscribe to the alerts system or to one of our different systems to provide you with all that is new.