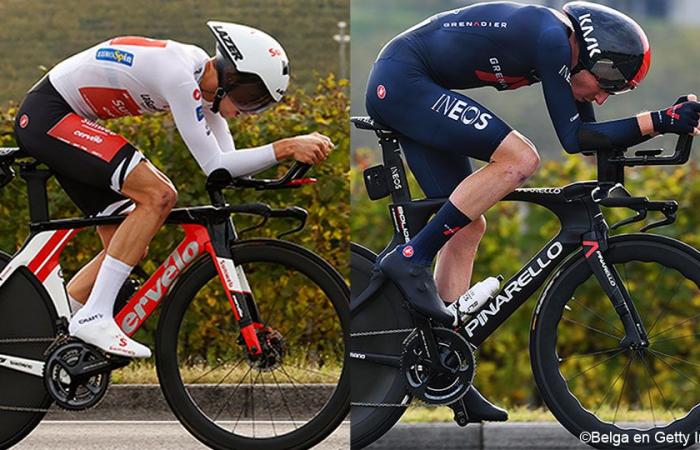 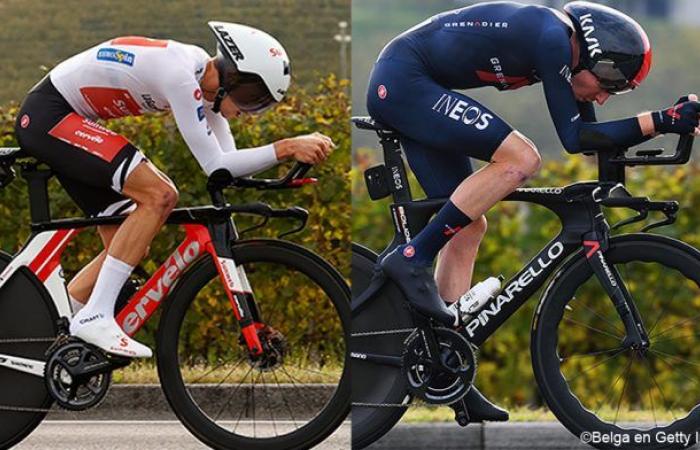 This afternoon, the Giro will be decided in Milan in a time trial of 15 kilometers. For Jai Hindley and Tao Geoghegan Hart it will be the most important day in their still fledgling cycling career. But who has the best cards?

Jai Hindley and Tao Geoghegan Hart are not known as top time drivers. In the time trials in the Giro, Hindley finished in 46th and 34th place.

The Brit from Ineos-Grenadiers did well in the long time trial with 13th place, but he lost a lot of time in the opening time trial as 126th.

Nevertheless, Geoghegan Hart seems to have the advantage. Hindley and Geoghegan Hart have already been at the start of a time trial 10 times together with the pros, only 2 times was Hindley faster than his good friend.

In the flat time trial in Tirreno-Adriatico (over 10 kilometers) Geoghegan Hart was also faster than the Australian from Sunweb, although the difference was only 6 seconds.

Why Jai Hindley wins the Giro

Why Hindley doesn’t win the Giro

*The article has been translated based on the content of Source link by https://sporza.be/nl/2020/10/24/jai-hindley-versus-tao-geoghegan-hart-wie-heeft-beste-papieren~1603577160636/
. If there is any problem regarding the content, copyright, please leave a report below the article. We will try to process as quickly as possible to protect the rights of the author. Thank you very much!

These were the details of the news Jai Hindley versus Tao Geoghegan Hart: who has the best time... for this day. We hope that we have succeeded by giving you the full details and information. To follow all our news, you can subscribe to the alerts system or to one of our different systems to provide you with all that is new.