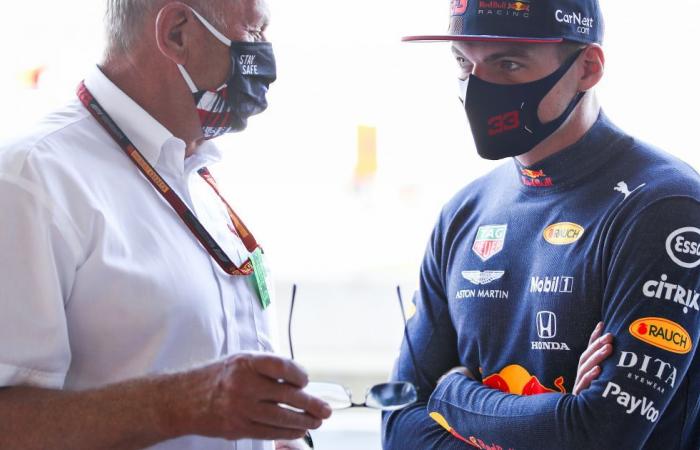 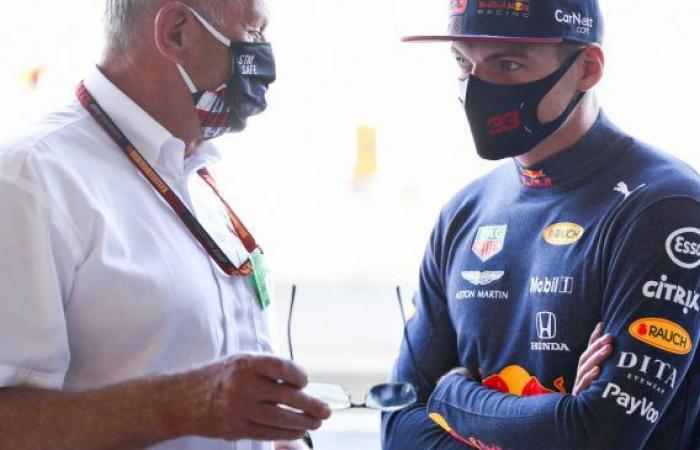 Max Verstappen has not had a competitive teammate at Red Bull Racing since the departure of Daniel Ricciardo. The Dutchman has usually been on his own for the past two seasons when the fight can be entered into Mercedes. Next year, that should finally happen from the first race of the season, Helmut Marko emphasizes to F1 insider.

“In 2020 that ultimately did not work, but in 2021 we finally want to attack Mercedes and make Max Verstappen world champion, even now that he can no longer become the youngest world champion “, says the Austrian.

It is not yet certain which driver will take place on the other side of the garage in the second Red Bull car in 2021. What is certain, according to Marko, is that the Dutch will also have a say when the decision is taken.

“We also ask Max for his opinion on the content of the second Red Bull seat, and we also know what he thinks about it.”

The two drivers outside the Red Bull family being considered by Marko and associates are Sergio Perez and Nico Hulkenberg. In any case, Verstappen sees a good teammate in the German, he tells the cameras of the German Sky.

“Nico is a great guy. He did very well at the Nurburgring two weeks ago. I think he would be a good teammate, “said the Dutchman, who then emphasized that it was not his choice.

Marko leaves little to say about the possible arrival of Hulkenberg. “It will not be decisive whether a driver can speak Dutch or not”, he jokes. “The team’s working language is just English.”


Who is the ideal teammate for Verstappen? In the latest RacingNews365 podcast, which you can listen to below, racing driver Tom Coronel, F1 journalist Ruud Dimmers and host Thoms van Groningen give extensive attention to the interpretation of the second Red Bull seat.

*The article has been translated based on the content of Source link by https://racingnews365.nl/marko-red-bull-praat-met-verstappen-over-het-coureursprobleem
. If there is any problem regarding the content, copyright, please leave a report below the article. We will try to process as quickly as possible to protect the rights of the author. Thank you very much!

These were the details of the news Marko: “We talk to Verstappen about the second Red Bull seat” for this day. We hope that we have succeeded by giving you the full details and information. To follow all our news, you can subscribe to the alerts system or to one of our different systems to provide you with all that is new.