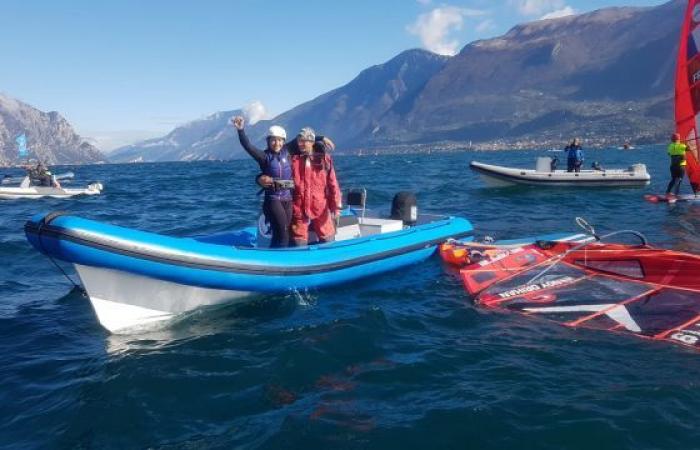 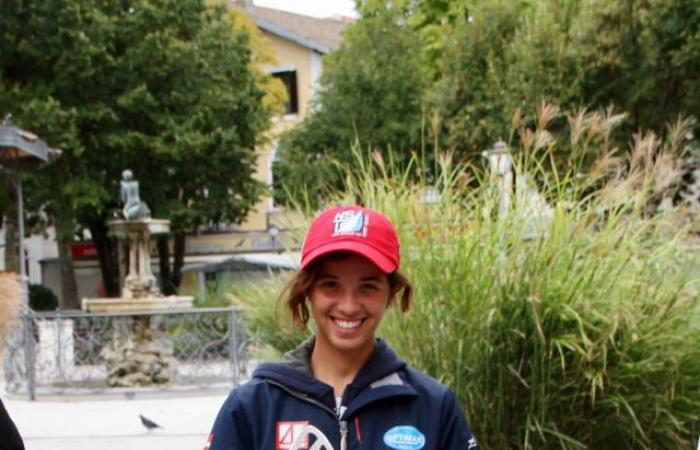 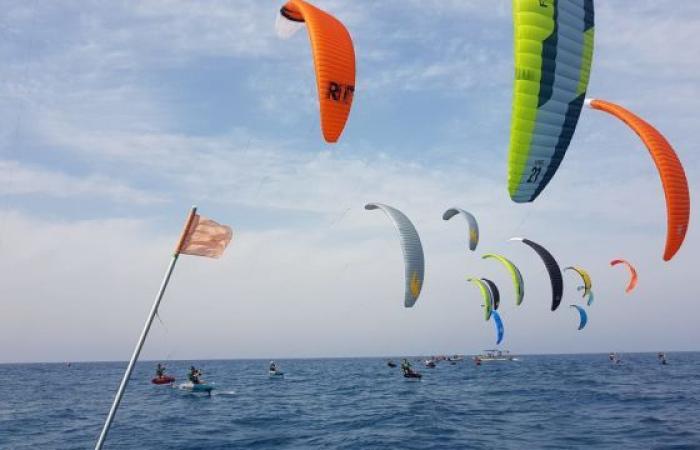 A wonderful and promising day for Israeli sailing. Gold medal for Noy Darihan in the official and first ever world competition in the Foil windsurfers, which they will compete in the 2024 Paris Olympics, in the World Games in Italy. At the same time, Maayan Shemesh finished fourth in the European Under-16 Championship for the Optimist model in Slovenia.

Darihan, 21, from Hapoel Eilat, a bronze medalist on the Neil Pride surfboard, for whom they will compete for the last time in Tokyo 2021, arrived this morning (Saturday) in the medal cruises in the foil model, ranking fourth. Roni Meir’s apprentice finished second in the semifinals and reached European champion Helen Nosmon of France in the final cruise.

Drihan: “I am in the clouds. There was competition at a very high level. I am focused on the fight for the ticket to Tokyo in Neil Pride and incorporate in training the surfing in the foil that I really enjoy. They really fly on the water. ” Meyer: “Noy demonstrated outstanding tactical ability alongside her excellent surfing ability.”

Two other promising Israeli women participated in the world championships held at Lake Garda, Shachar Reshef, who finished second to 19 and 11th place overall, and Daniela Peleg, who was ranked immediately behind, third and 12th place overall.

At this year’s European Championships in Switzerland, Peleg finished fourth in the overall standings and first until the age of 19, while Darihan finished seventh in the senior finals. By the way, the competition in which 200 athletes from 30 countries participated this week, was supposed to be the world championship, but due to the corona’s limitations, the name was changed to “World Games”. The traditional medal ceremony did not take place due to the same restrictions.

At that time, an Israeli championship was held in Sdot Yam, in the new Kate-Foyle model, which will also be launched in Paris in 2024. In the men’s category, Dor Zarka took first place, Yael Paz in second place and Dvir Azulai third. Among the women, Mia Ashkenazi came in first and overtook the second, Gal Zuckerman.

*The article has been translated based on the content of Source link by https://sport1.maariv.co.il/olympic-sports/article/446404/
. If there is any problem regarding the content, copyright, please leave a report below the article. We will try to process as quickly as possible to protect the rights of the author. Thank you very much!

These were the details of the news Sailing: Noy Darihan won the gold medal at the World Windsurfing... for this day. We hope that we have succeeded by giving you the full details and information. To follow all our news, you can subscribe to the alerts system or to one of our different systems to provide you with all that is new.