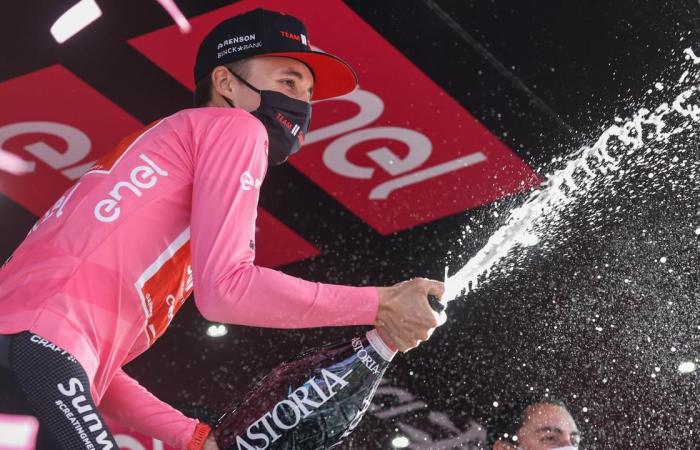 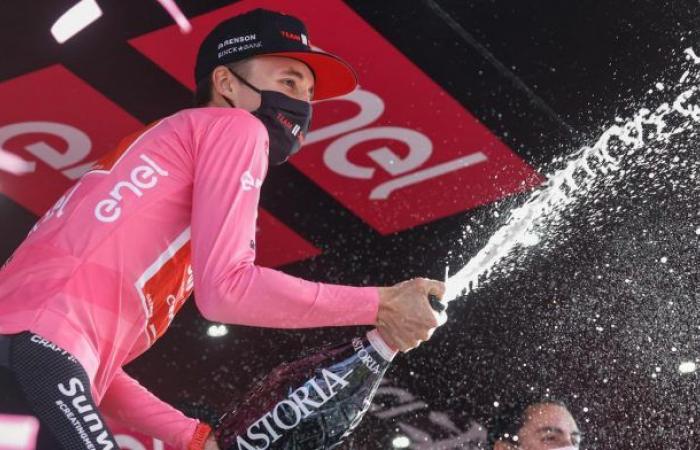 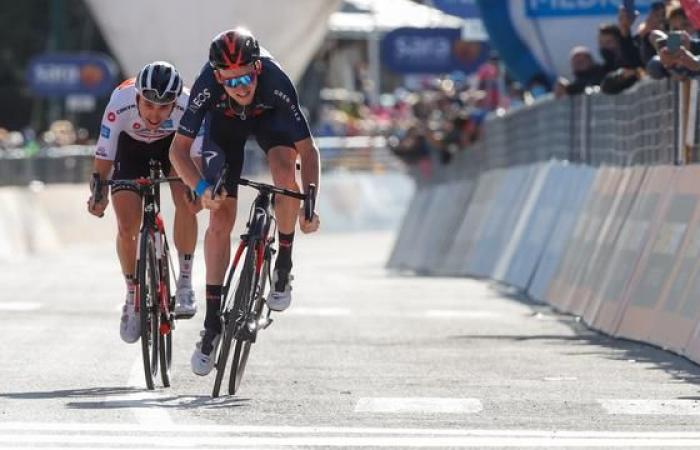 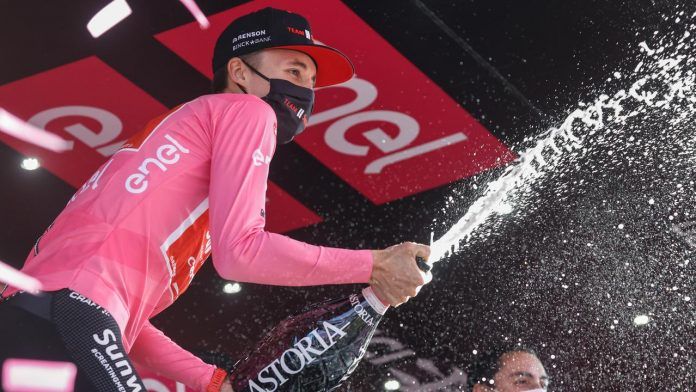 Jai Hindley is very happy with conquering the pink leader’s jersey on Saturday in the penultimate stage in the Giro d’Italia. although the Australian realizes that his teammate Wilco Kelderman is disappointed. The Dutchman had to release quickly in the mountain stage and dropped to third place in the general classification.

“It is not ideal that I take over the pink from Wilco, but I am happy that the jersey will remain in the team,” said Hindley, who has been driving for Sunweb since 2018. The 24-year-old rider is only on his third big round. Last year he finished 35th in the Tour of Italy and now the overall victory beckons. “Wearing the leader’s jersey in a grand tour is a dream come true. I wanted this as a little boy.”

Hindley started the 190 kilometer stage from Alba to Sestriere with twelve seconds behind Kelderman. On the penultimate climb, the Amersfoorter had to leave the group with favorites, after which Hindley was left with Tao Geoghegan Hart and lost the sprint-a-deux to the Brit. Hindley did take the lead in the general classification, but the difference with Geoghegan Hart is bizarrely small with a few thousandths.

Hindley tried to drive away from Geoghegan Hart in the last kilometers to make the difference bigger. “Tao didn’t look very strong, I thought I could shake him off. But unfortunately it didn’t work out and after that he had better legs in the sprint.” 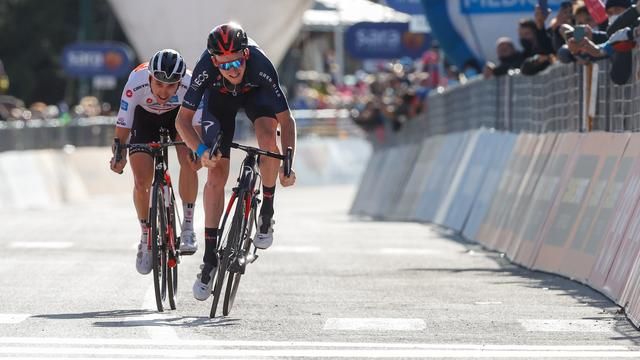 ‘I’m going to give everything in the time trial’

It will be a tough last day for Hindley with a time trial of 15.7 kilometers from Cernusco sul Naviglio to Milan. He is certainly not a time trial specialist. Geoghegan Hart is not, but his time trial is ranked higher than that of the classification leader.

Geoghegan Hart, who drives for INEOS Grenadiers, also emphasized that he is already happy with the Giro, no matter what happens in the time trial. He did not want to make a prediction. “This is cycling and anything can happen in it. Hopefully I will have another fantastic day”, said 25-year-old Geoghegan Hart.

The closing time trial of the Giro starts on Sunday at 1.20 p.m. Kelderman is 1.32 behind on Hindley and Geoghegan Hart.

*The article has been translated based on the content of Source link by https://www.nu.nl/sport/6086073/hindley-over-overnemen-roze-trui-van-kelderman-het-is-niet-ideaal.html
. If there is any problem regarding the content, copyright, please leave a report below the article. We will try to process as quickly as possible to protect the rights of the author. Thank you very much!

These were the details of the news Hindley about taking over the pink jersey from Kelderman: ‘It’s not... for this day. We hope that we have succeeded by giving you the full details and information. To follow all our news, you can subscribe to the alerts system or to one of our different systems to provide you with all that is new.