Nys does not think that Aerts, Iserbyt and Sweeck should be... 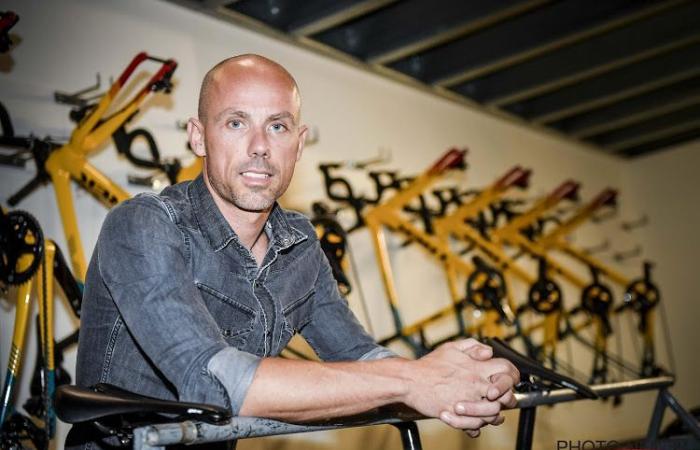 Sven Nys has once again looked at the current state of cyclocross. It goes without saying that it does not look so rosy. There is certainly not much money to be collected at the moment. Then there is the sporting issue, with Van der Poel and Van Aert who will dominate where they want it.

“The starting fees are very low, riders will receive at most a small expense allowance. Riders can start almost for free today”, says Sven Nys. The last news. Free, that goes very far. “That goes from the greatest topper to the fewest gods. They ride for less than half to one tenth of the starting money they received recently. The fact that 90% of the cross is broadcast live is one of the reasons why cyclocross is still is livable. “

Fortunately, there is still that. In sports, it is mainly looking forward to the moment when the big ones will participate again. “Van Aert, Van der Poel, but also Pidcock are phenomena. Which does not alter the fact that the battle between Iserbyt, Aerts and Sweeck is also of a high level. People stay at home for that too.” Certainly? “If they race against each other often enough, you will get a story.”

At the moment, those three are in charge, but when Van der Poel and Van Aert appear at the start, they seem more like lesser gods. “When Aerts is at his best, he can get close to Wout and Mathieu. That won’t happen every week, but he can. Put Wout van Aert and Mathieu van der Poel on a bicycle in any discipline, and they outclass the rest. Does that mean that the cyclists on the road are also of a lesser level, if they are not able to follow Wout and Mathieu? “

These were the details of the news Nys does not think that Aerts, Iserbyt and Sweeck should be... for this day. We hope that we have succeeded by giving you the full details and information. To follow all our news, you can subscribe to the alerts system or to one of our different systems to provide you with all that is new.