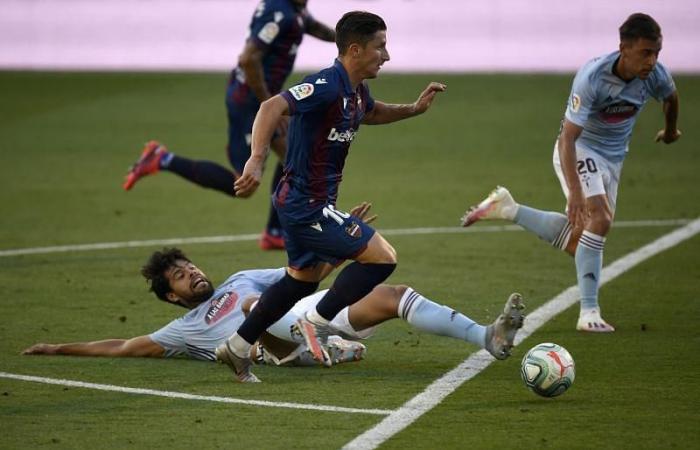 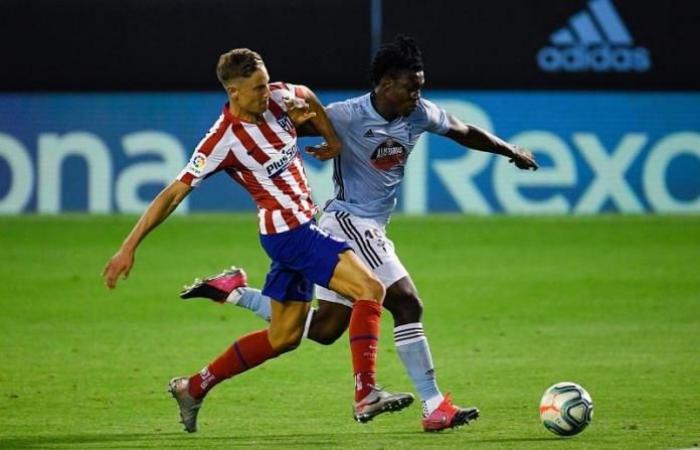 La Liga returns to action this weekend as football teams across Spain resume campaigning with renewed vigor after a busy week of European football. Levante and Celta Vigo took a breather this week and will start over on Monday at the Estadio de la Ceramica.

Levante is struggling at the moment and is currently rooted at the bottom of the La Liga table. The Valencia-based team have lost four of their five games this season and desperately need a win this month.

Celta Vigo has an excellent squad but has not lived up to expectations in recent weeks. The Galicians have started the season well, but have seen an amazing slump in the last few games and will have to recover against Levante over the weekend.

Levante doesn’t have a particularly positive record against Celta Vigo and has only won six out of 20 games between the two teams. Celta Vigo has had 10 wins and has a slight upper hand in this game.

The previous meeting between these two teams ended in a 3-2 win for Levante. Both teams finished the game with ten men that day and are hoping for a friendlier affair on Monday.

Cheick Doukoure is out with an injury and won’t play a role against Celta Vigo. Roger Marti and Ruben Rochina have regained their fitness and will likely play for Levante in this game.

Celta Vigo have had a fairly long list of injuries and will be without Joseph Aidoo, Hugo Mallo, Kevin Vazquez and Sergio Alvarez in this game. Ruben Blanco has not yet reached full fitness either and is a doubt for this game.

Levante has fought in their own half this season and needs a miracle to keep a clean sheet against Celta Vigo. The home team can’t afford to make mistakes on Monday and needs a boost right now.

Celta Vigo, on the other hand, has an impressive attacking line-up and Nolito, Emre Mor and Iago Aspas have to prevail against Levante. The Galicians have an excellent opportunity to turn their season around this weekend and should win this game.

These were the details of the news Levante vs Celta Vigo Prediction, Preview, Team News and More for this day. We hope that we have succeeded by giving you the full details and information. To follow all our news, you can subscribe to the alerts system or to one of our different systems to provide you with all that is new.