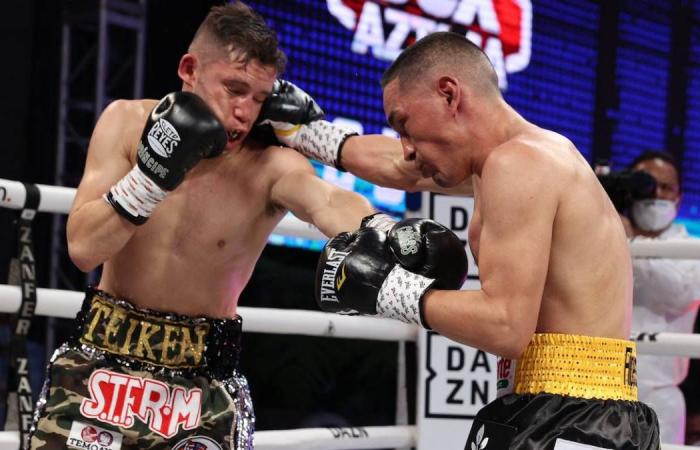 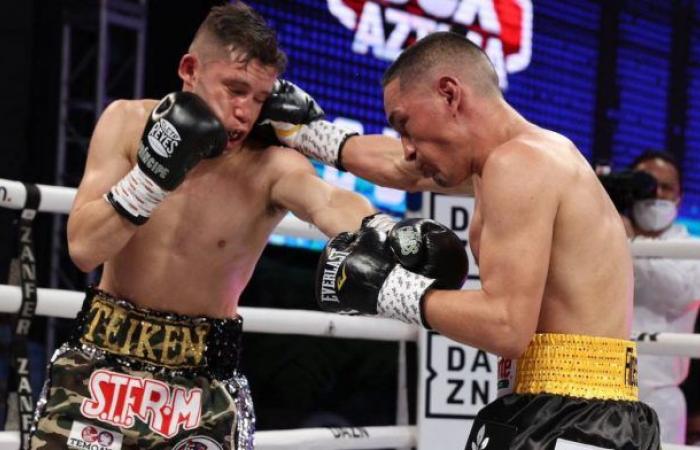 When three evenings with titles at stake coincide in the same evening, the show is always first class. Tonight, it happened again.

Results of the stellar card of Estrada vs Cuadras 2

Juan Francisco ‘Gallo’ Estrada knocked out Carlos Cuadras in the eleventh round to remain WBC super flyweight world champion: Tremendous battle that the two boxers have offered. Estrada crashed in the third round, but he was hitting harder and better and that ultimately took its toll. Cuadras was adding constant punishment and in the penultimate round his body could not take it anymore. The champion needed two falls so that before the third the referee stopped the lawsuit.

Román ‘Chocolatito’ González maintained the WBA of the super flyweight by beating Israel González by unanimous decision (118-110, 116-112 and 117-111) for the WBA World Super flyweight: Chocolatito is back and made it clear. He confirmed the great feelings he left before Yafai. The candidate was a brave boxer, and in the first part he had his actions, but in the second his physique began to drop and there the Nicaraguan’s roller was unstoppable.

Julio César Martínez knocked out Moisés Calleros in the second round to retain the WBC World Flyer: Martínez made it clear that the hit is his hallmark. The first combination he nailed did a lot of damage to Calleros, who held out like a warrior, but in the second round the first time he tried to land a blow he paid off. Martínez countered him with several blows and took the victory.

Results of the preliminaries of Estrada vs Cuadras 2

Diego Pacheco defeated by TKO in the second round Juan Antonio Méndez.

Austin Williams he knocked out Esau Herrera in the fifth round.

*The article has been translated based on the content of Source link by https://as.com/masdeporte/2020/10/24/polideportivo/1603492568_018140.html
. If there is any problem regarding the content, copyright, please leave a report below the article. We will try to process as quickly as possible to protect the rights of the author. Thank you very much!

These were the details of the news Results and summary of Gallo Estrada – Carlos Cuadras 2 for this day. We hope that we have succeeded by giving you the full details and information. To follow all our news, you can subscribe to the alerts system or to one of our different systems to provide you with all that is new.