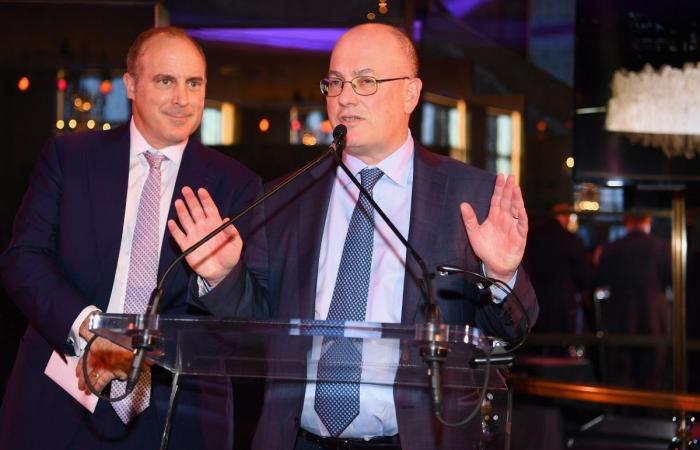 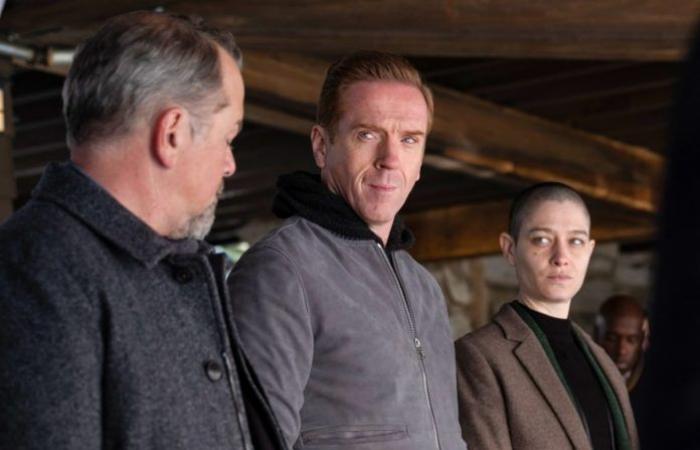 Although the deal wasn’t officially closed, Steven A. Cohen is expected to take majority control of the New York Mets by November 2020. That would end the reign of one of the most hated owner families in Major League Baseball. But that doesn’t mean that Cohen arrives with no luggage. In fact, Cohen has the kind of baggage a character on Showtime deserves Billions.

It’s not an accident. When Billions The creators Brian Koppelman, David Levien and Andrew Ross Sorkin created the first season. They were based on events from the top stakes New York finance segment – and those overseeing the industry.

So if you’ve seen a little (or a lot) of ex-US attorney Preet Bharara in Billions Character US lawyer Chuck Rhoades (Paul Giamatti), nobody would blame you. But Rhoades isn’t the only real-life character who inspired the writers of Billions. The target of Bharara’s most famous investigation was also rated highly on the show.

Steven A. Cohen is in the final stages of his purchase of the New York Mets

Since there’s no point in getting involved if Cohen (CEO of Point72 Asset Management LP) doesn’t own the Mets, I’ll start with the status of the sale. As reported by Sportico, Cohen’s offer near $ 2.4 billion was accepted on September 20. In October the MLB Ownership Committee approved the sale.

At the end of October 20, all that was left was the blessing of New York Mayor Bill de Blasio and a vote of all MLB owners. (Cohen needs 23 of 30 owner votes.) These check boxes are expected to be checked in the last days of October or the first few weeks of November.

Cohen owned 8% of the Mets prior to this transaction. Once he completes his purchase, Cohen will own a 95% stake in the franchise. The remaining 5% remain in the hands of the Katz and Wilpon families. However, the Wilpons do not retain control of the team for any period. In the original deal, they did. In other words, it will be Cohen’s right away.

In his time as the top man in New York’s South District, Bharara went all-in on law enforcement with SAC Capital, the Cohen hedge fund founded in the 1990s. In its prime, the fund managed more than $ 12 billion, with Cohen’s amazing returns guaranteeing access to new capital at all times.

But in 2013, Bharara brought insider trading charges against Mathew Martoma, one of Cohen’s top traders at SAC. The charges persist, and Martoma was eventually sentenced to nine years in prison. In addition, SAC Capital had to pay fines totaling $ 1.2 billion.

In addition to Martoma’s penalty and massive damages, the terms of the settlement also included Cohen’s abandonment. From that point on, he could only manage his own money. However, Bharara was unable to bring charges against Cohen himself.

None at this point Billions Fan can see the parallels to Bobby “Ax” Axelrod, played by Damian Lewis. Rhoades seduces Ax, but ultimately cannot get the man himself. However, he forces him to downsize. Since Billions treats Ax like a rock star, I bet Cohen doesn’t mind the comparison.

These were the details of the news The “Billions” character based on the expected new owner of the... for this day. We hope that we have succeeded by giving you the full details and information. To follow all our news, you can subscribe to the alerts system or to one of our different systems to provide you with all that is new.