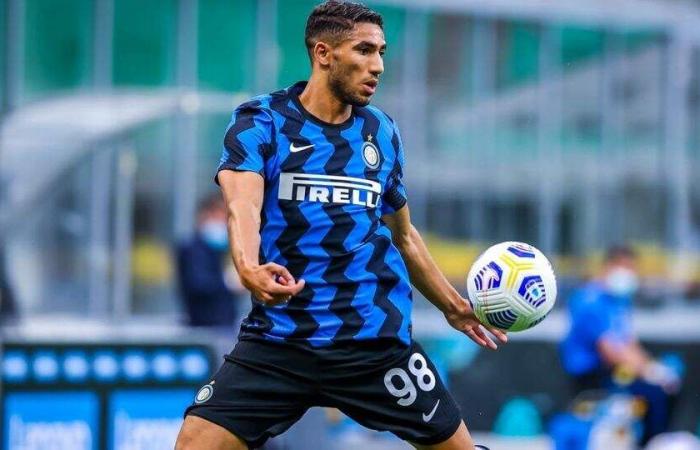 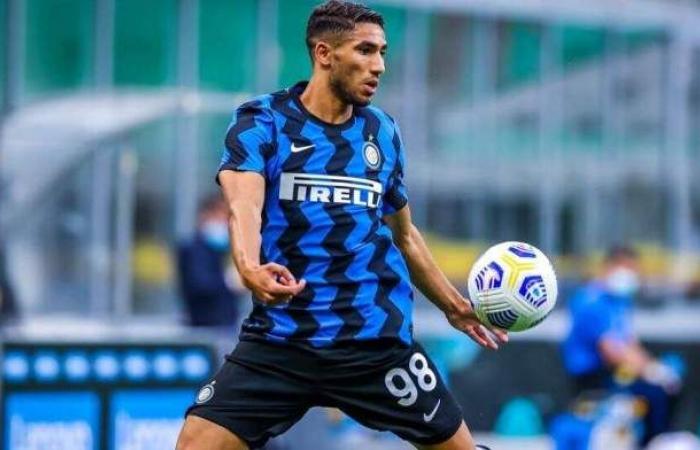 Moroccan Ashraf Hakimi, the right-back of the Italian team Inter Milan, has been confirmed with the Corona virus, according to what the club revealed in an official statement today.

The Italian club said in its statement that the results of the medical swab performed for Hakimi were positive.

Inter Milan team members underwent a corona swab yesterday in preparation for facing Borussia Moenchengladbach today evening in the first round of the group stage of the UEFA Champions League.

Inter Milan club confirmed in its statement that Ashraf Hakimi did not show any symptoms of the global epidemic and will be subject to the health protocol followed by quarantine until his sample turns negative.

The Corona virus reappeared strongly in the Italian league, where the infections increased, most notably the injury of the Portuguese star Cristiano Ronaldo, Juventus player, and Zlatan Ibrahimovic, the star of Milan.

Hakimi participated in the current season with Inter in 4 games in the Italian League, during which he scored one goal and scored two goals.

These were the details of the news Moroccan star Ashraf Hakimi is infected with Corona virus and misses... for this day. We hope that we have succeeded by giving you the full details and information. To follow all our news, you can subscribe to the alerts system or to one of our different systems to provide you with all that is new.