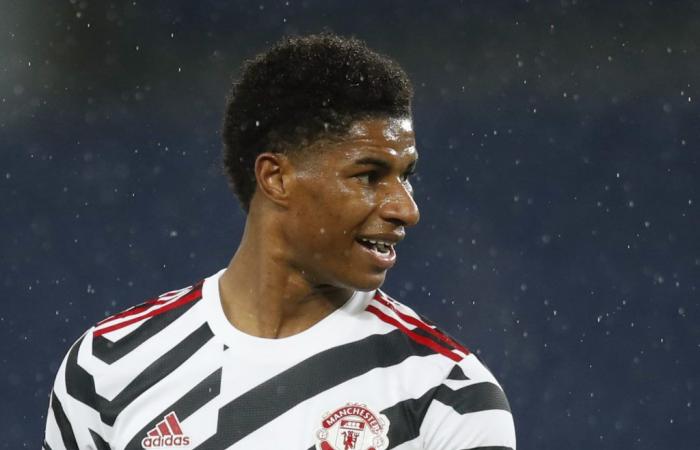 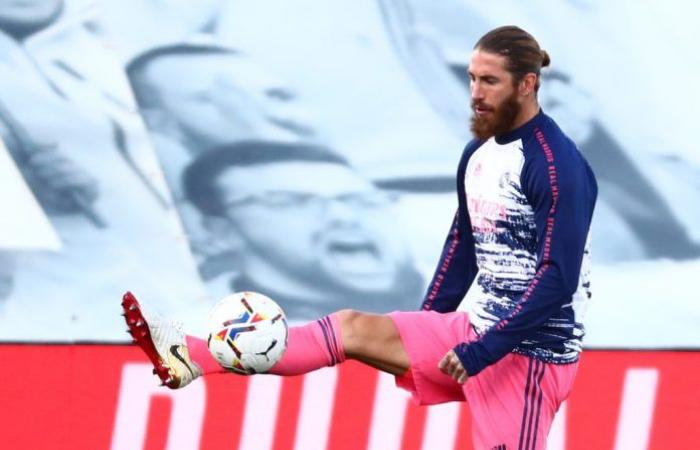 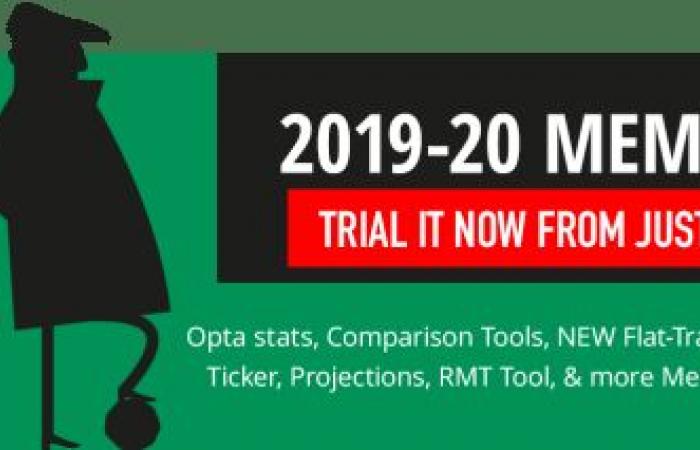 The UEFA Champions League and its fantasy football game are back with a bang. If you had Angelino (€ 5.0 million) in your team, Lionel Messi (€ 12.0m) as your captain or Charles de Ketelaere as a € 4.5 million option, then congratulations.

For those whose captains haven’t moved and need some important substitutions, this article is for that one.

For the uninitiated, the UEFA Champions League Fantasy game allows managers to make manual substitutions and captaincy changes after the Tuesday round has taken place but before the Wednesday games begin.

Review of the last night

In the highest-scoring game of the night, both Barcelona and Ferencvaros lived up to expectations. This isn’t necessarily a signal that Barcelona are looking particularly strong in this campaign – their easiest game is now behind them and Andrea Pirlos Juventus’ visit next week will be a much bigger challenge.

Yesterday’s Juve opponents Dynamo Kyiv appear to be stronger at the rear than their Hungarian counterparts so it’s probably worth avoiding the hype Blaugrana until we’ve seen more.

PSG were unusually awful to lose to one Axel ‚Maldini ‘Tuanzebe-inspired performance (€ 4.0m) from Manchester United and should recover comfortably when visiting Istanbul Basaksehir next week.

As in Barcelona, ​​those who will inevitably rush to Angelino after his four-minute break last night should remember that this was RB Leipzig’s easiest group game and that he probably doesn’t have the freedom of attack or lack of defensive responsibility that we did last night have seen.

Chelsea, Sevilla, Rennes and Krasnodar all looked pretty much equally boring in their Group E games, but it’s good to note that Chelsea look a lot more solid indeed Eduoard Mendy (€ 5.0 million) between the posts.

Club Bruges lived up to expectations as a decent attacking force to beat a poor side from Zenit St. Petersburg in Russia with a pairing of 4.5m de Ketelaere and Wilmar Barrios both performed well for different reasons.

In the other Group F game, a surprisingly strong team from Lazio pushed Borussia Dortmund aside in Rome, although it was clearly visible Erling Haaland (€ 11.0 million) open your account for the season early.

This writer tends to have a changing captain rule in UCL Fantasy: six points or less is worth changing, seven or more is probably too risky.

Who to switch to is the difficult question for today. There is no safety net after Wednesday’s games – you have to get this right. Fortunately, there are a variety of options for this evening’s games.

Atalanta have the game selection from an attacking standpoint as they try to get back to the form in which they scored 13 goals in their first three games of the season. They are expected to start a front three of Alejandro Gomez (€ 8.5 million), Luis Muriel (€ 8.5 million) and Tabak Zapata (€ 9.5m) for their visit to the Danish Minnows Midtjylland and all of these should prove to be solid captain options.

Completing the captain options are the two safest options of the week. Robert Lewandowski (€ 12 million) and Romelu Lukaku (11 million euros) put both in top form in these games, although Inter’s home game against Gladbach should give him a chance to score a point equal to or better than Messi’s 11 from last night.

Who to hire and who to remove is often a difficult decision in UCL Fantasy that must be made based on the status of your team.

Just a few notes on the evening’s substitutions. After this Serge Gnabry (€ 10.0 million) was excluded from today’s game with a positive COVID test for Bayern Munich. Make sure he’s not in your lineup. Also this afternoon keep an eye out for news of more positive tests within the German giants – it is reported that all have been tested and are expecting results around 2pm UK time. For those with like Joshua Kimmich (€ 6.5m) and Lewandowski on the bank, watch out for this news before you take it any further.

Assuming Bayern don’t return positive tests, if you already have a strong line-up – it would be a surprise if Simeone’s side did not concede – think twice before taking on an Atlético defender – but of course circumstances are different when you have a sea of ​​one and two pointers knocking around.

Fortunately, we’ll know if Sergio Ramos (€ 6.5m) starts before the deadline for Real Madrid as they play in the early kick-off games. So wait for this message when he’s on your bench.

The news aside, be sensible with your substitutions – four or five points are usually enough to keep a player on the field, and don’t try to horn on submarines just to do them.

Remember to sign up for our Fantasy Football Scout mini-league (PIN: 65KAB8EHX307) – premium memberships are offered for the top managers.

Year-round memberships are now available at the price of £ 19.99. Monthly subscriptions also only cost £ 2.99.

These were the details of the news UCL Fantasy: Tuesday review, Wednesday preview and tips for replacement and... for this day. We hope that we have succeeded by giving you the full details and information. To follow all our news, you can subscribe to the alerts system or to one of our different systems to provide you with all that is new.