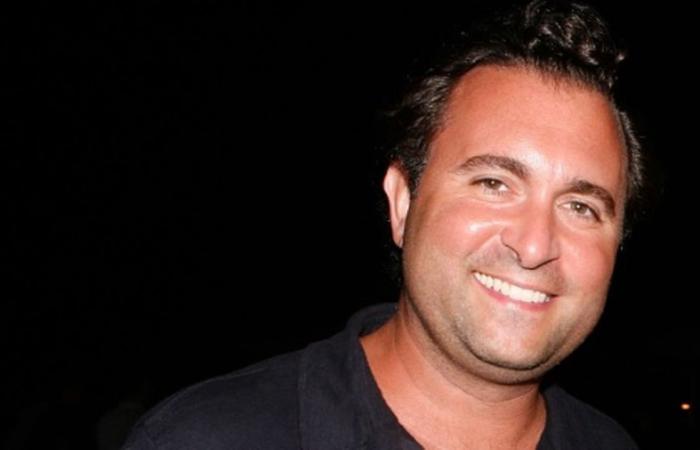 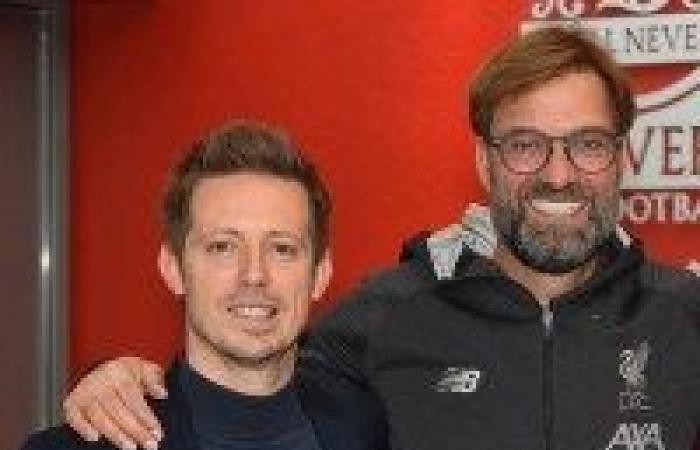 Last week it was reported that the FSG was about to enter a new phase in its ownership of Liverpool.

Ten years after the reds were taken over by Tom Hicks and George Gillett, John Henry’s FSG has survived a growth phase that culminated with a triumph in the Champions League and a 30-year wait for a league title in the end.

FSG is in talks with RedBall Acquisition about a possible merger in which RedBall would take a stake of around 25 percent. The American purpose acquisition company (SPAC) raised $ 575 million (£ 443 million) on its IPO. As early as August, the purpose of the funds was to invest or acquire a professional sports organization. RedBall will attempt to raise an additional £ 771 million ($ 1 billion) to complete a transaction. The club may then go public.

SPACs raise money by going public and then have a set period, usually two years, to find and secure a company to invest in or acquire.

The men behind RedBall are baseball guru and long-time Henry friend – and also the subject of the Hollywood film ‘Moneyball’ with Brad Pitt – Billy Beane and the American billionaire Gerry Cardinale, a man with a great interest in European sports.

Beane’s résumé, who sat down with the ECHO for an exclusive podcast this summer, is a little better known than Cardinale’s, who often appears when Hollywood immortalizes you in the cinema. Babe’s stint at Oakland Athletics, where he initially served as vice chairman of the board and shareholder in the Major League Baseball franchise, where he made a name for himself for his love of statistical analysis.

But what about Cardinale? Let’s start from the beginning.

Cardinale was born and raised in the affluent suburbs of Main Line in Philadelphia. He was an excellent academic and athlete – especially in rowing – and attended the acclaimed Harvard University, which he reached during his school days at AB (Bachelor of the Arts) between 1985 and 1989.

Cardinale then got his first taste of Europe when he attended Oxford University between 1989 and 1991, a Rhodes scholar who received his Masters of Philosophy in Politics and Political Theory.

While at Oxford, he indulged in his love of rowing, which he traces back to the working-class roots of Philadelphia from Jack Kelly, a three-time Olympic gold medalist and father of actress Grace Kelly, who rose from humble roots to a bricklayer from Philly who on the water and in business is successful.

Cardinale, who owes his approach to life and business to lessons from rowing, competed in the famous Oxford / Cambridge Boat Race in England and in the Henley Regatta while at Harvard.

Like many financiers, he began his career at Goldman Sachs in New York, spent 20 years there and became a partner before leaving in 2012. He spent several months at BDT Capital Partners before founding the private investment firm Red Bird Capital Partners.

Cardinale has married his interest in sports and business several times and has been a board member of YES (Yankee Entertainment & Sports Network) since 2001. Cardinale is a key stakeholder in the YES Group, America’s largest regional sports television network, which broadcasts the live games of the New York Yankees, Brooklyn Nets, New York City FC, and WNBA team New York Liberty.

He was also a board member of Yankee Global Enterprises, the holding company for the New York Yankees MLB franchise and its affiliates.

Cardinale also sits on the boards of a number of other organizations such as Skydance Media and One Team Partners who work with the NFL and MLB Players Associations to monetize the name, image and likeness of collective players.

Like Beane, the American financier is interested in sports analysis and has invested in Austin, Texas-based Zelus Analytics, the world’s leading sports intelligence platform for professional sports teams.

Zelus founder Doug Fearing has a background in analytics and statistical modeling similar to that of Beane of Oakland. Fearing plays a similar role for both the Tampa Bay Rays and the Los Angeles Dodgers.

The investment in Zelus Analytics, which could be tied into a successful merger with FSG, was linked to his acquisition in July 2020 of French Ligue 2 team Toulouse, which he acquired through a newly formed company, Redbird FC, at the forefront of the decision-making process of the club. The link with Liverpool was enhanced by the appointment of former Reds football director Damien Comolli as chairman of the French team.

Liverpool correspondent Paul Gorst also sends out an additional weekly newsletter with the latest behind the scenes at Melwood.

The 53-year-old Cardinale is also interested in philanthropy and is a member of the Rhodes Trust’s Selection Committee at Oxford University, which offers scholarships to talented individuals from diverse backgrounds around the world. Cardinale himself received a scholarship from Rhodes in 1989.

Born in Philly, he is also on the Board of Trustees of the Mount Sinai Health System in New York, a health network that serves eight locations in the New York City metropolitan area.

For Cardinale, 2020 was due to the formation of Redbird FC, the purchase of Toulouse, the formation of RedBall, which also includes former Premier League chairman Richard Scudamore, and the opening of a deal with Hollywood actor Dwayne Johnson on the acquisition of the XFL Spring Football League in the USA.

These were the details of the news Gerry Cardinale is the man behind the possible merger of FSG... for this day. We hope that we have succeeded by giving you the full details and information. To follow all our news, you can subscribe to the alerts system or to one of our different systems to provide you with all that is new.