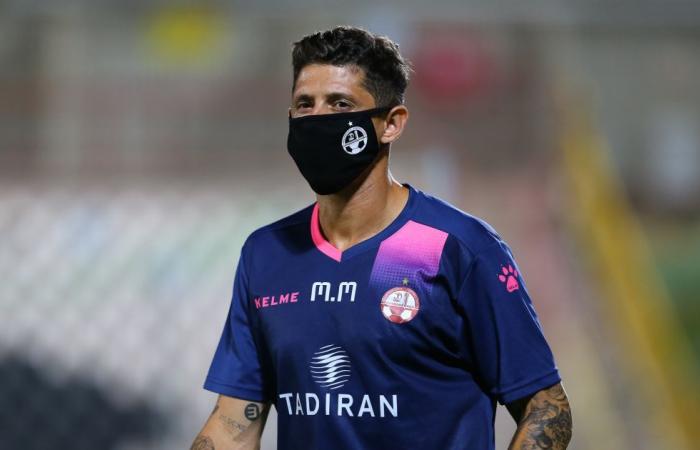 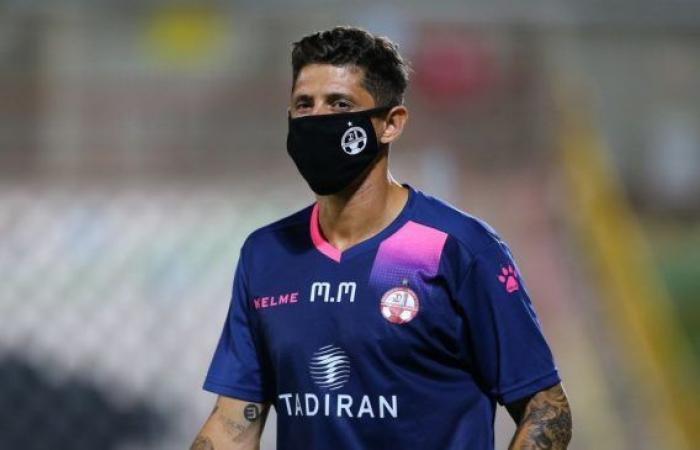 Aboksis, Barda, Joshua, Louis Taha and Raz Rahamim – where? This is the question that preoccupies my head Hapoel Beer Sheva Starting tonight (Tuesday), ahead of the game against Slavia Prague, after That the test results they conducted returned positive. The club has already prepared a request to the UEFA tonight to determine that these players can play on Thursday, but only during the day will it be determined whether it will receive approval for this and whether they will be able to take part in the concluding training. Mariano Briero, David Keltins and Eli Madmon, whose examination went out of bounds, will also be included, please. In Be’er Sheva, they claim that “almost all the back link is in danger, we hope we get permission to share them.” It should be noted that UEFA is very considerate of the decision of the Ministry of Health, so the club will also contact Professor Itamar Grotto with a request to promote the move.

As you may recall, on Tuesday it was reported in Sport1 that in Be’er Sheva they have found a route that will allow them to appeal to the extent that these players and team members find positive. This happened after the club learned that the club’s doctor, Dr. Lior Zeller, intends to submit a special request to the medical committee set up by the UEFA and ask for permission to share a corona sick player whose test is positive, assuming the virus is still present in the respiratory tract. At the same time, Be’er Sheva also noted at the time that in the effort tests that will be conducted for the players, some of them will probably receive a recommendation not to play for 90 minutes, so the professional team will have to take this into account when determining the lineup. At this point, Be’er Sheva has ordered Maor Melikson to be on alert and he may be the one to guide the game, if Aboksis and Barda do not receive special approval.

Even if they get approval, the team may decide to open with players whose test return is negative. With Melixon on the lines, Miguel Vitor and Shir Tzedek will practice together today in case Taha is unable to open, with Or Dadia and Sean Goldberg playing on the sides. Marwan Kabha will open as a stopper or as a midfielder, depending on the tactical consideration and the UEFA decision, with Briero planning to open as a back-up midfielder if the UEFA approves it. The concern is what will happen if Briero is unable to play: David Keltins and Eli Madmon will have to get special approval. As for Joshua, if Marcelo Mali or Tomer Yosefi do not play, they will replace him. Cynthia Sallich, Elton Acultasa and Jonathan Agudello will open the attack tomorrow anyway. “It is amazing that the UEFA may decide what the lineup will be and in what position Kabha will play, but we will do whatever they tell us,” they said.

*The article has been translated based on the content of Source link by https://sport1.maariv.co.il/world-soccer/europa-league/article/443106/
. If there is any problem regarding the content, copyright, please leave a report below the article. We will try to process as quickly as possible to protect the rights of the author. Thank you very much!

These were the details of the news Hapoel Beer Sheva vs. Slavia Prague: Ask for special permission to... for this day. We hope that we have succeeded by giving you the full details and information. To follow all our news, you can subscribe to the alerts system or to one of our different systems to provide you with all that is new.