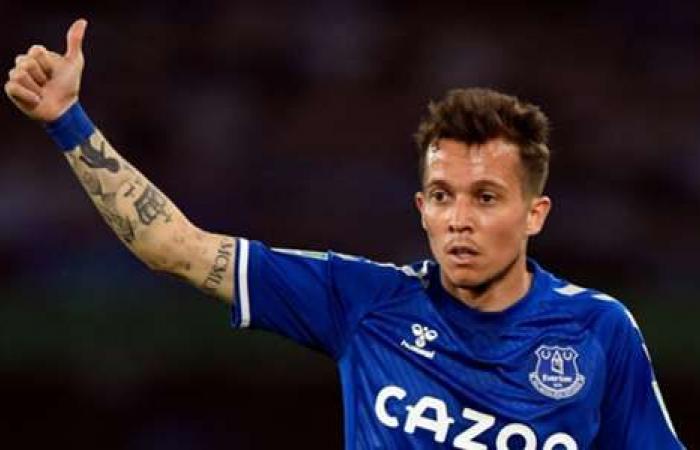 Goal’s sources indicated that Bernard had rejected Al-Hilal’s offer to obtain his services and decided to continue with Everton, despite his lack of continuous participation.

According to what the sources said, the 28-year-old prefers to fight for his position with the Toffees and continue in the English Premier League than to go to Saudi Arabia at the present time.

According to private sources for Jules Arabic version that Crescent moon Still trying to include Argentine Luciano Vito, Sporting Lisbon player, but the difficulty of negotiations made the administration headed by Fahd Bin Nafel prepare the alternative plan.

There are conflicting reports about the possibility of joining Vito, who previously played for a number of clubs, most notably Seville, Valencia, Atletico Madrid and Fulham, as some sources talk about continuing negotiations around him, and other news talks about the refusal of the winger capable of occupying the position of attacker to play in the Saudi League.

Gul learned from his sources that Al Hilal had sent an official offer to join the Brazilian winger Bernard, who joined him from Shakhtar Donetsk in the summer of 2018, and the value of the offer is six million pounds.

And those sources added that Al Hilal places the 28-year-old Bernard as a second option if he fails to include Vito, and the club did not stop here, but rather has a third option to work on, which is Venezuelan Averson Sotildo, the Brazilian player of Santos.

The Saudi Al-Riyadiah newspaper had confirmed Santoss approval of Al Hilal’s second offer to join Soteldo, which is worth seven million US dollars, after the first offer (6 million) was rejected.

Gul learned that Al Hilal’s options to compensate for the departure of Carlos Eduardo at the end of his contract to Al-Ahly youth are: Vito, Bernard, then Sotildo.

It is noteworthy that Bernard did not play any games with the Toveez this season in the English Premier League, while he had played 27 matches last season and 34 in his first season with the team.

Hilal had opened his career in the new season of Saudi Arabia Mohammed Bin Salman Professional Cup League By beating Al Ain with a goal without response last Saturday evening.

These were the details of the news Special | Bernard refuses to join Al Hilal for this day. We hope that we have succeeded by giving you the full details and information. To follow all our news, you can subscribe to the alerts system or to one of our different systems to provide you with all that is new. 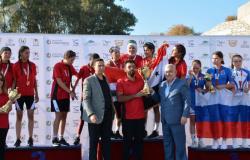