Vandenbempt: “Coronavirus is knocking louder and louder on the door of... 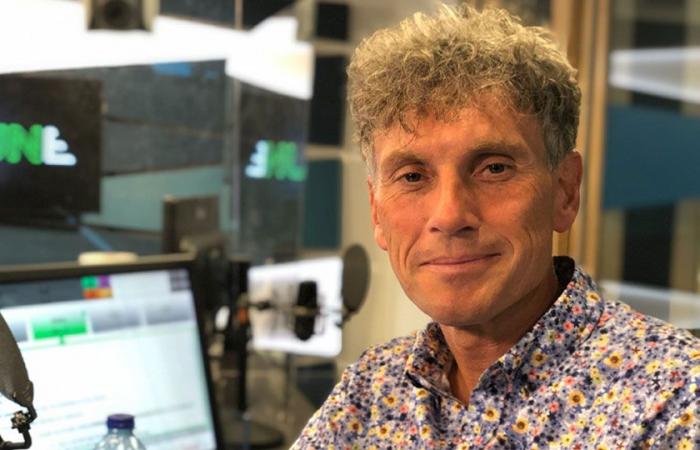 With Mignolet, Koussounou and Krmencik, Club Brugge has 3 players who have to stay home for the Champions League match against Zenit. Mignolet is also an absolute strong holder. But there is even more at Club the fear of what could possibly follow.

These infected players spent hours together on the bus, back and forth from Bruges to Liège. Before you know it, you will have half a team that is infected, such as at Waasland-Beveren. There, 13 players have already caught the corona virus and the match against KV Oostende has been postponed.

In the Jupiler Pro League you can request a postponement from 7 infected players in the first team, but UEFA is different. You should always play when you have 13 players available, including a goalkeeper. If necessary, you have to add promises, but the matches have to take place.

It is hypothetical, but suppose that 8 basic players of Club Brugge test positive later, that match against Zenit will continue tomorrow. That is bad for Club, which does have ambitions in the Champions League.

Antwerp, which plays European on Thursday, also holds its heart. There are also 4 players with the corona virus, although there are 2 injured. It’s in the club.

And Standard – also Thursday in the Europa League – will perhaps also be a bit worried, because it has played against Club Brugge.

However, it has now been shown that there are few infections between opponents on the field, so that will be better than expected. Yet it is clear that the virus is knocking louder and louder on the door of professional football.

If you are as unreasonable as UEFA and just put aside the sporting interests of the clubs, then of course you can still play for a long time, unless local authorities ban travel or matches.

But with us it is somewhat different. The Pro League is more realistic and of course holds the breath. Is Waasland-Beveren a unique case? Will the bubbles they defend so persistently in the clubs hold up?

With those isolated cases that have been there so far, the games can continue, but of course there is the stifling pressure of the crowded football calendar. With the European Championship at the end of the season. So there are no fallback options. Postponing many matches or stopping the competition is the ultimate nightmare.

And of course the Pro League also holds its breath for another reason, because the question is how long there will be played with the public. And with how many people that will be. Because I can imagine the pressure on politicians to close stadiums is great.

Chapeau for the ministers who have not immediately opted for the easiest decision and still allow an audience in the stadiums. With this they also have an eye for the enormous efforts that professional football makes to get fans to support safely. The measures in and around the stadiums are really draconian.

It is not easy if you have just closed cafes and restaurants for a month. In professional football they realize well enough that there is no margin of error. If it should be possible with less people later, then so be it.

Situations such as in Genk or Charleroi, where union chairman Bayat is still jumping and where the police are watching, would be the death knell this time. Everyone knows what to do.

These were the details of the news Vandenbempt: “Coronavirus is knocking louder and louder on the door of... for this day. We hope that we have succeeded by giving you the full details and information. To follow all our news, you can subscribe to the alerts system or to one of our different systems to provide you with all that is new.