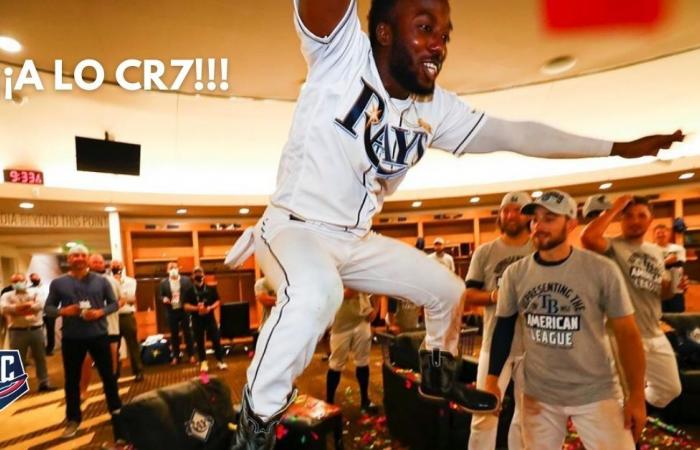 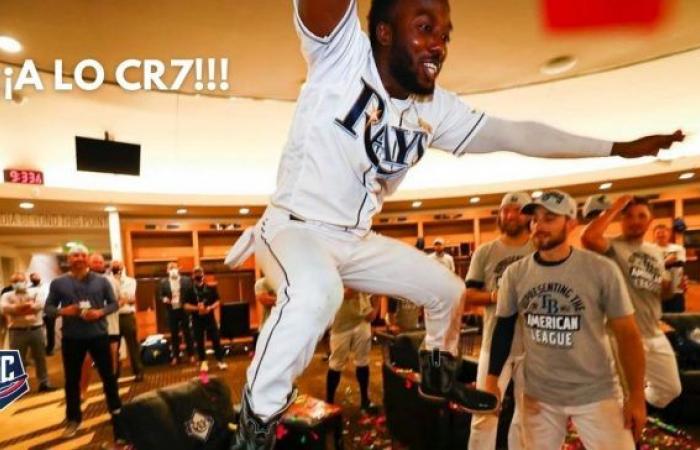 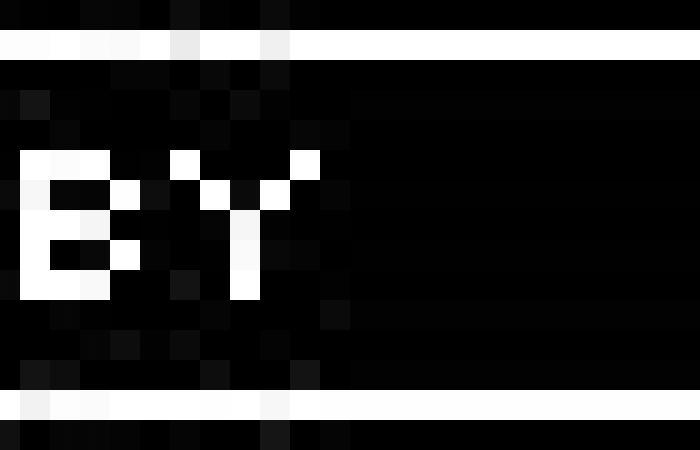 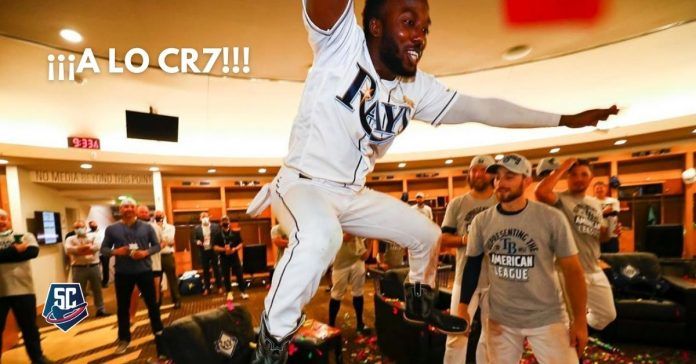 Randy Arozarena has been the great sensation of the postseason in the Major Leagues. The 25-year-old has earned the sympathy of many for his actions on and off the field.

His hits, fielding and shots to the bases speak for themselves. The Pinar del Rio has hit 7 home runs and drove in 10 runs in the postseason. Accumulate 21 hits in 55 turns with 3 doubles and a triple. He has also scored 14 runs for the Rays cause. He has broken records of all kinds.

Off the field he has caused a stir with his “mighty boots”. Images of Randy with boots that he called that have transpired.

Even in the celebration for the pass to the World Series, they asked him about the curious artifact.

Another issue that Randy has drawn attention to is the celebration of his hits. In Game 5 of the Championship Series he hit a home run and upon reaching the bench made a gesture similar to that of the soccer player Cristiano Ronaldo.

Arozarena celebrated his home run in the same way that the Portuguese celebrates his goals on European soccer fields. It is that, as he has declared, that is his favorite sport, so it attracted attention that later, when the American League Championship and the MVP award was in his hands, Randy repeated the gesture on the field of Petco Park with his teammates enjoying it. Really unmissable.

Can we talk about Randy Mania now?

This work whose author is https://swingcompleto.com/ is under a Creative Commons Attribution 4.0 International license.

*The article has been translated based on the content of Source link by https://swingcompleto.com/randy-arozarena-celebracion-cristiano-ronaldo-video/
. If there is any problem regarding the content, copyright, please leave a report below the article. We will try to process as quickly as possible to protect the rights of the author. Thank you very much!

These were the details of the news Cristiano Ronaldo celebrated the triumph Randy Arozarena (+ VIDEO) – SwingCompleto for this day. We hope that we have succeeded by giving you the full details and information. To follow all our news, you can subscribe to the alerts system or to one of our different systems to provide you with all that is new.