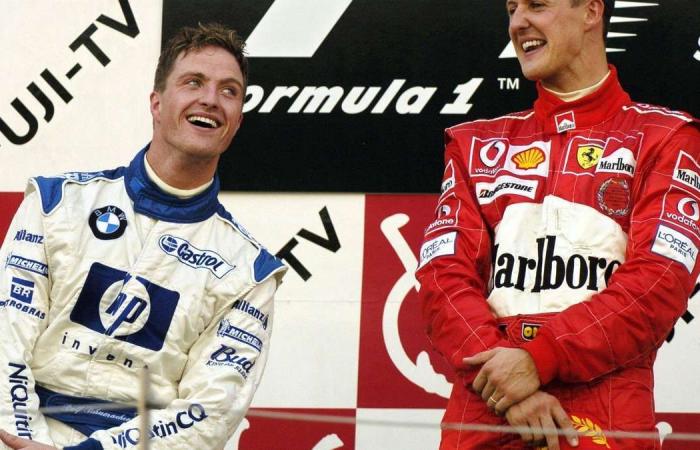 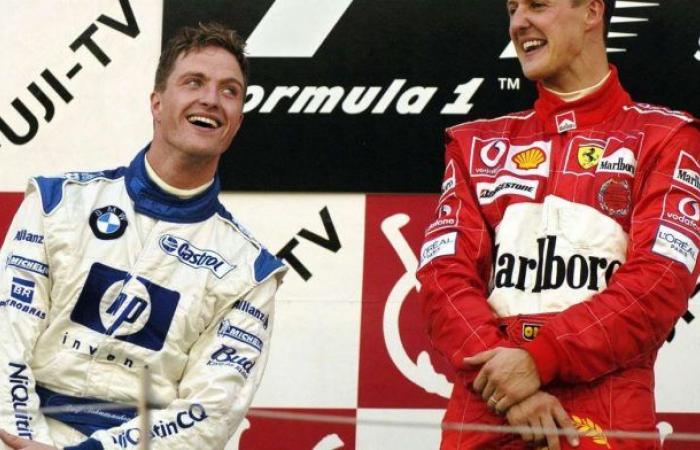 Formula 1 and Schumacher: They go together like pot and lid. After Michael and Ralf, will we soon see their sons in the premier class? Not only Mick strives for this goal.

Salzburg – it’s all a family matter! There are numerous examples of sports in which father, mother and son, sister and sister or even twin brothers made history. In skiing it’s the Neureuthers, in tennis Venus and Serena Williams, in football Lars and Sven Bender.

Im Motorsport you even go one better. The Andrettis around the famous Formula 1 world champion Mario already had gasoline in their blood. Brother, children, nephews and grandchildren also drove or drive car races. In the premier class, another name is of course much more dominant. Clear: Schumacher.

Michael Schumacher’s titles are legendary to this day. Brothers Ralf Although he never made it to champion, he still made his mark on the premier class. In the meantime he shines as an expert Sky with expertise. Mick Schumacher is currently the next German racing driver with the famous surname. Although his debut burst on Nürburgring, but it should only be a matter of time before you get the third Schumi experienced in Formula 1.

Michael’s son is currently making headlines, most recently he presented Lewis Hamilton with an impressive gift. With all the well-deserved attention for Mick Schumacher, many a fan forgets that there is still a hopeful driver in the family: namely David Schumacher!

David Schumacher: Ralf’s son with his first season in Formula 3

The son of Ralf Schumacher was born on October 23, 2001 in Salzburg and loves speed – of course in this family. He celebrated his first successes in racing series early on, but has meanwhile David Schumacher his first season in Formula 3 behind him.

There he could not deliver the results he had wanted and in the meantime switched from Charouz Racing System to the Carlin racing team. Still applies Schumacher junior as a promising talented driver – and is currently preparing for the next season.

German motorsport fans may soon dream of again two Schumacher’s seen in Formula 1? Nice idea, but: Still has Mick no contract signed for the new season. And his cousin, two and a half years his junior David is still at the very beginning of his career. Papa Ralf said in the middle of the year Skythat the premier class is still a long way off for David: “We don’t need to think about it yet.”

So step by step for the two boys Schumacher’s. The goal is of course that formula 1. The talent of their fathers, their own abilities, the good starting positions in the junior series – there are worse conditions for a successful one Motorsport Career. (akl)

*The article has been translated based on the content of Source link by https://www.tz.de/sport/formel-1/formel-1-schumacher-michael-ralf-mick-david-familie-ferrari-wechsel-soehne-90072546.html
. If there is any problem regarding the content, copyright, please leave a report below the article. We will try to process as quickly as possible to protect the rights of the author. Thank you very much!

These were the details of the news Formula 1: After Michael and Ralf – Will there be TWO... for this day. We hope that we have succeeded by giving you the full details and information. To follow all our news, you can subscribe to the alerts system or to one of our different systems to provide you with all that is new.