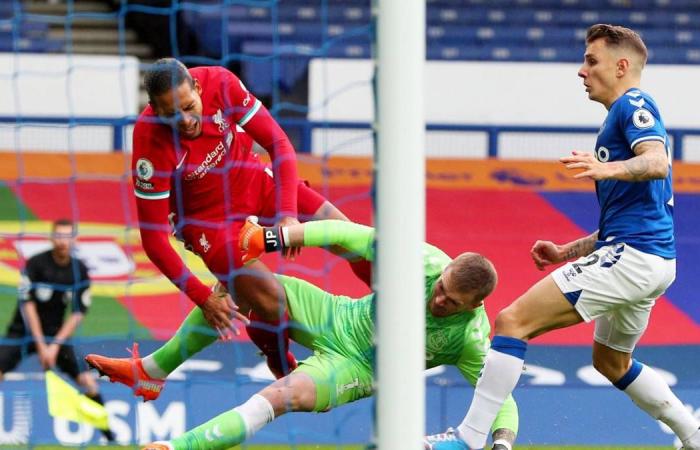 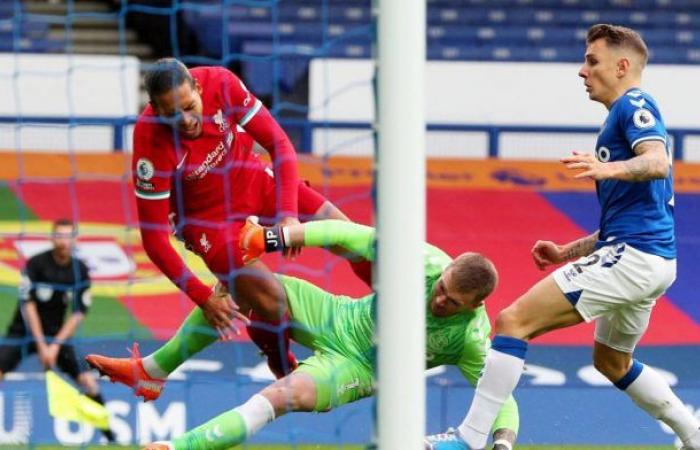 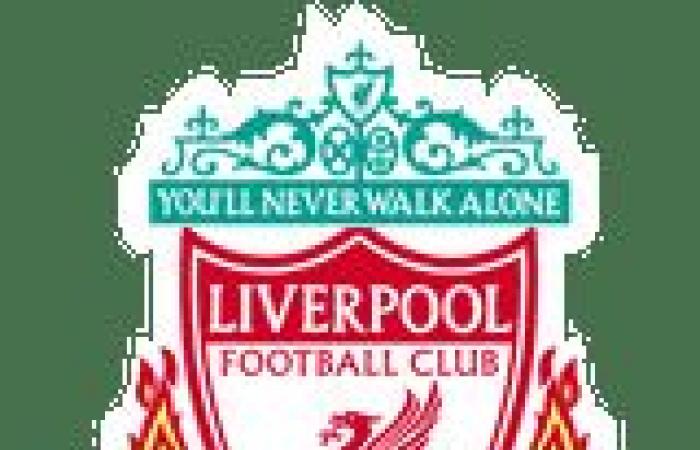 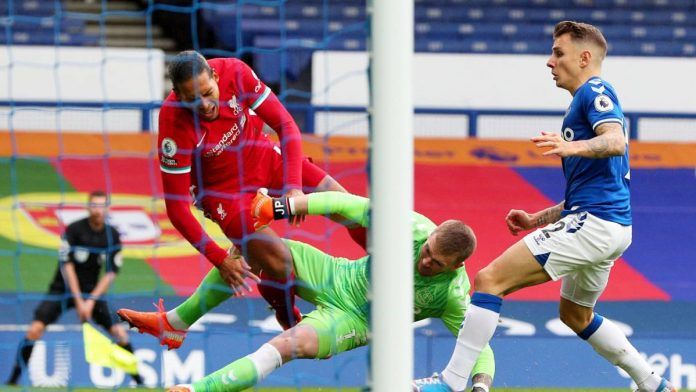 Virgil van Dijk could miss the remainder of the season, according to information published by beIN Sports, due to the entry of Jordan Pickford during the Liverpool derby. The Dutchman, who had to immediately leave the field of play, could have affected the anterior cruciate ligament, an injury that would have him away from the field of play for between seven and eight months and that it would even compromise its presence in the next Eurocup.

“The information we are getting is that his ACL was affected, so well, if that’s the case then it would be over for him. He would lose between seven and eight months of competition “Richard Keys reported live during one of the network’s programs. The information that has emerged throughout the afternoon, far from denying this version, seems to be increasingly unanimous in this regard.

According to the local newspaper Liverpool Echo, the footballer would have left the hospital with the aid of crutches and with the club limiting itself to answering that he was surely away from the playing fields for an “important period of time”. If so, the current Premier League champion would lose not only a defensive pillar, but also the man who gave the team personality when it needed a leader who would prioritize the full potential of Jürgen Klopp’s reds.

The injury is also especially bloody if the circumstances in which it occurred are taken into account, since Pickford’s entry, disproportionate and violent as is rarely seen in elite football, could not be sanctioned with expulsion for a millimeter off the previous game. A rule that has aroused the most absolute anger in the Anfield club and that has led Liverpool to request explanations directly from the competition. 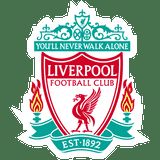 After the match, Jurgen Klopp was not very optimistic about the injuries of his two players: “When I left the field, Thiago told me that on Richarlison’s red play he thinks he was injured. We’ll see if it’s true or not, but if he felt that way then we have to take a look at it. “ The Spanish suffered a hard tackle from Richarlison, who was sent off for the action. And regarding Van Dijk he added: “I don’t know if it’s serious, but it’s not good. Virgil played with us, I don’t know how many games in a row. And he plays with pain, he plays with almost everything, but this time he hasn’t been able to continue playing. That’s not good.”

Van Dijk and Thiago’s injuries join those of Naby Keita and Alisson Becker, who are not yet recovered a few days before Liverpool start their adventure in the Champions League against Ajax from Amsterdam, next Wednesday.

*The article has been translated based on the content of Source link by https://as.com/futbol/2020/10/17/internacional/1602937541_773479.html
. If there is any problem regarding the content, copyright, please leave a report below the article. We will try to process as quickly as possible to protect the rights of the author. Thank you very much!

These were the details of the news PREMIER LEAGUE | Van Dijk’s serious injury feared: seven to... for this day. We hope that we have succeeded by giving you the full details and information. To follow all our news, you can subscribe to the alerts system or to one of our different systems to provide you with all that is new.