Robinho on his conviction for sexual abuse: ‘The mistake was not... 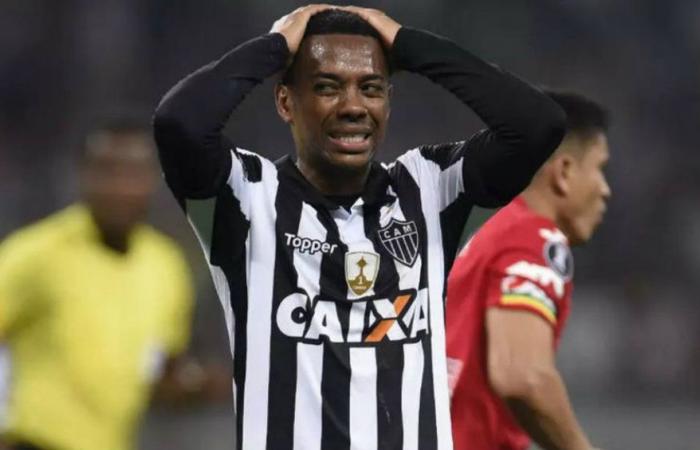 The Brazilian forward Robinho He again denied the abuses allegedly committed by him in a case that sentenced him to nine years in prison for sexual violence and stated that his “crime” was “not having been faithful” to his wife, in an interview published this Saturday by the portal UOL Esporte.

“The mistake was not having been faithful to my wife, I did not make any mistake of raping someone, abusing a girl or going out with her without her consent,” said the footballer, a day after his signing with the Brazilian Santos was rescinded due to the pressure for the sentence handed down by the Italian Justice.

Robinho and a friend of his, Ricardo Falco, were convicted in the first instance by a court of Milan for allegedly participating in a gang rape against a young woman of Albanian origin, then 23 years old, in 2013, during a party in a nightclub in the Italian city.

The footballer, surrounded by several lawyers and representatives who repeatedly interrupted the interview, admitted that he had “consensual” intimate contact with the young woman, but that he did not have “sexual relations” with her.

Robinho said that he and the girl began to “have contact with the consent” of both, they touched for “a few minutes” and, immediately, the player went home alone, while the girl stayed at the disco with her friends.

“My friends told me the next day that, with the consent of the girl, they hooked up with her, they related sexually because she wanted to. And that they left the disco with the same girl and went to another disco,” he said.

“I am defending myself. The boys, if they did something with her, I cannot speak for them. I know what I did with her and with her consent,” he insisted.

Asked about the telephone punctures leaked the day before by the portal ‘Globe Sports‘, which are transcribed in the judgment of the Italian Justice, Robinho criticized the “lack of context” of the dialogues, but was interrupted by his representatives, who directed him not to comment on the conversations.

“I would like to tell, but that may harm me. I trust the Italian Justice. I cannot answer you exactly, but surely, without a doubt, there is a lot that came out of the context,” he replied.

In one of the leaked dialogues, the musician Jairo Chagas, who performed at the disco on the night of the gang rape, expressed to Robinho his concern about the progress of the investigations, to which the player replied: “I laugh because I don’t care a cumin, the woman was completely drunk, she doesn’t even know what happened. “

However, in this Saturday’s interview Robinho denied having offered alcoholic beverages to the woman and questioned the victim’s state of intoxication, although he admitted “not remembering” everything that happened that night.

YOU MAY ALSO BE INTERESTED: BAYERN MUNICH HIT THE BIELEFELD AND IS SUBLIDER OF THE BUNDESLIGA

These were the details of the news Robinho on his conviction for sexual abuse: ‘The mistake was not... for this day. We hope that we have succeeded by giving you the full details and information. To follow all our news, you can subscribe to the alerts system or to one of our different systems to provide you with all that is new. 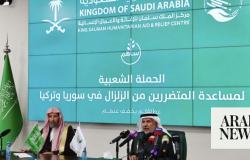