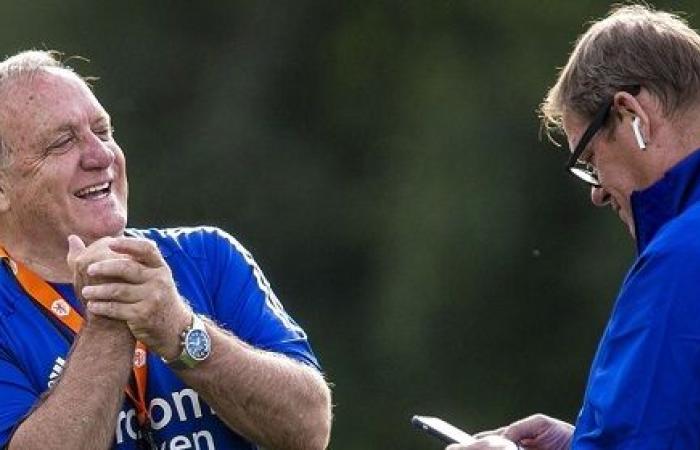 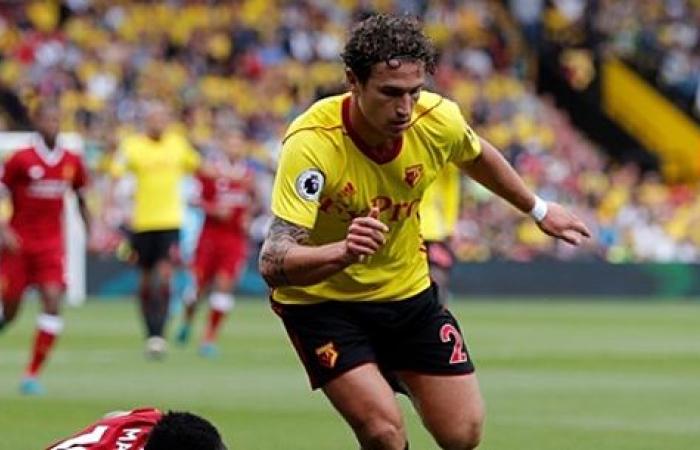 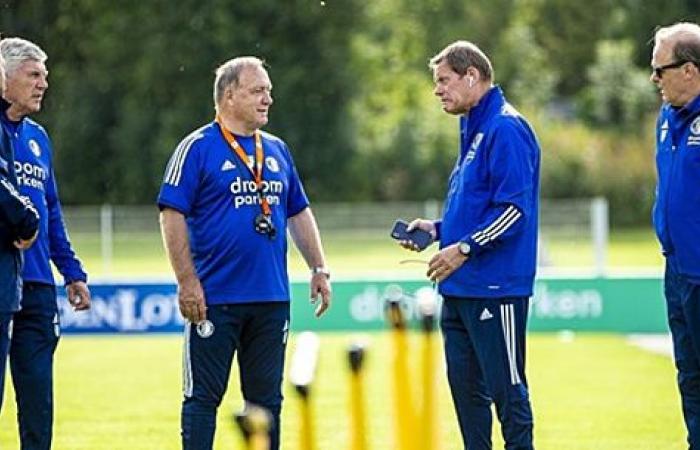 The fans of Feyenoord agreed: their club had to try to bring the transfer-free Daryl Janmaat back to De Kuip. The right back, who had his permanent contract with the English Watford terminated, is not an option for the Rotterdammers, according to technical director Frank Arnesen. Although at first glance that has little to do with Janmaat’s qualities.

Daryl Janmaat ended a four-season period at Watford this week. The English club, which relegated from the Premier League last season, agreed to terminate the right-back’s contract. As a result, Janmaat is free to come and go wherever he wants. In an interview with the Algemeen Dagblad, he was clear: he will wait and see where the offers come from, but has a clear preference for employment in the Eredivisie.

Daryl Janmaat back to Feyenoord?

After the news of a transfer-free Janmaat became known, Twitter was filled with Feyenoord fans who speculated about a return. In the service of the Rotterdammers, the now 31-year-old defender established his name in international football, made his debut for the Dutch national team (34 caps) and earned a transfer to the Premier League, where he first played for Newcastle United before joining Watford ended up.

Frank Arnesen, the technical director of Feyenoord, however, put an end to the dream of Het Legioen early on: according to the Dane, the Rotterdammers did not need Janmaat at the moment because there are enough right backs in De Kuip. Dick Advocaat has the choice of Bart Nieuwkoop (24) and Lutsharel Geertruida (20) on the right wing, players who together do not get the experience of Janmaat.

It does not seem that Janmaat is not in the picture at Feyenoord because of his qualities. The 31-year-old defender has a total of 363 games in the legs, most of which he played in the Eredivisie (147) and the Premier League (145). In the last two seasons, Janmaat did not take action due to a lingering knee injury, from which he is still recovering at the moment.

That lingering injury therefore seems more a reason not to work with Janmaat than the current occupation of the right back position at Feyenoord. That Watford was willing to break up with Janmaat had to do with his pay slip. In England, the 34-time international of the Dutch national team earned a sloppy two million euros a year. For a Premier League club, that is easy to pay for a recovering player, but in the Championship (English Kitchen Champion Division, ed.) That salary weighed heavily on Watford’s budget.

It is now a public secret of Feyenoord that compared to Ajax and PSV, it had to enter the transfer market this season with an almost empty purse. Trainer Advocaat mused about a new striker after Nicolai Jörgensen’s injury, but did not get it because “there was not even the money to hire someone”. Now the football world is learning that there are always constructions to be thought of; the risk of signing Janmaat now is simply (financially) too great: an injured player who has played little in the past two seasons needs a long run-up, while Feyenoord can only attract players who are there immediately.

Nevertheless, Feyenoord still runs a risk due to the early rejection of Janmaat. The 31-year-old right back told the Algemeen Dagblad that he wanted to “shoot a few more seasons” and that he will take the time to see what is coming his way in the coming period. Janmaat added that he would like to return to the Eredivisie, because there were “a number of clubs he wanted to play for.”

The fact that the right back is open to a return to the national league, may indicate that he has ended the financially attractive part of his career: four years at Watford has brought Janmaat around eight million euros and his contract with Newcastle United will not win him over wind eggs have laid. So he doesn’t have to do it for the money for a long time, and if he wanted to sign it for the money, he would have mentioned clubs from the Middle East and / or Major League Soccer as the main options.

By closing the door for Janmaat’s return now, Feyenoord may miss an opportunity in the future. Although the right back position is double occupied, one injury (or corona case) in the defense can cause personnel problems in the Rotterdam back line. In addition, Janmaat does not necessarily have to be taken as a right back, but could also function as a central defender.

Now that interest around Janmaat is still limited, the people of Rotterdam do not run such a great risk. That will change when it becomes known that Janmaat is in talks with AZ, sc Heerenveen or FC Utrecht and signs with one of these subtoppers. The moment personnel problems arise in the Feyenoord defense, which is the rule rather than the exception in these crazy times, Arnesen will still scratch his head.

Apart from that fact, Feyenoord does not have a really experienced man in the rearguard, which means that Janmaat can also play a part in the development of young right backs and defenders such as Marcos Senesi outside the Eredivisie and Europa League matches. Arnesen does not seem convinced of this at the moment, but whether this has sporting reasons is also debatable. Maybe Lawyer should hit the table again with his fist.

POLL: Janmaat can add something to Feyenoord

These were the details of the news Feyenoord comeback financially big risk for this day. We hope that we have succeeded by giving you the full details and information. To follow all our news, you can subscribe to the alerts system or to one of our different systems to provide you with all that is new.