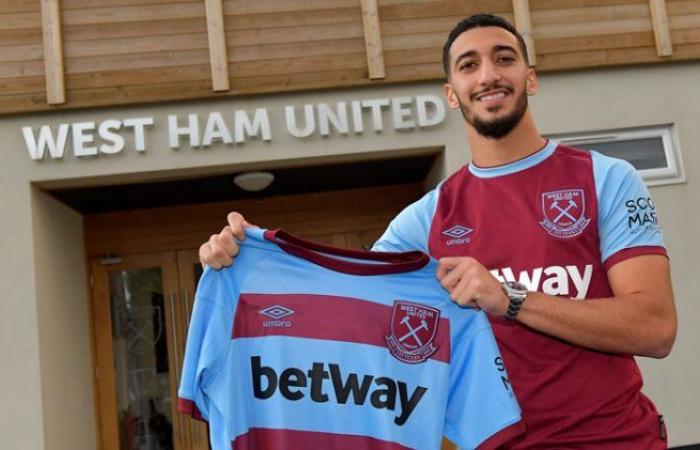 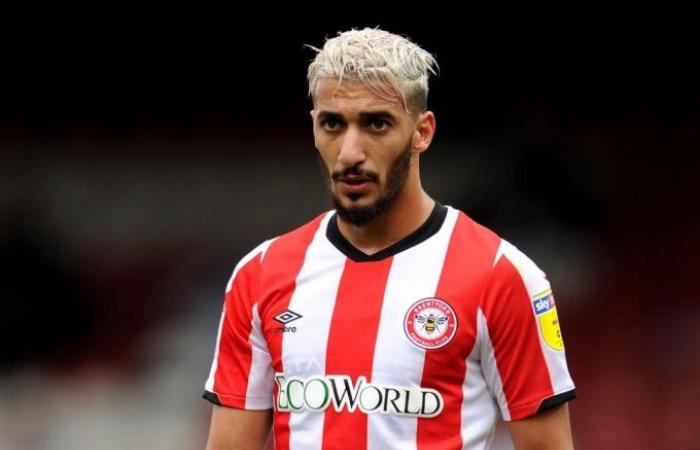 Thank you for reading the news about OFFICIAL: Said Benrahma completes West Ham move and now with the details

Algeria international, Said Benrahma, has signed for Premier League side West Ham United coming from Brentford on a season-long loan.

Benrahma made a name for himself during his two years with Brentford but it was his second season in the Championship that saw him getting a great deal of attention from potential suitors.

His technical abilities made him one of the biggest attacking threats in the league. But it’s his goal scoring record that immediately catches the eye as he was his side’s second top goalscorer with 17 goals, nine behind new Aston Villa striker Ollie Watkins (26). Despite mainly playing out on the wing.

The 25-year-old also led The Bees to the Championship play-offs final where they narrowly lost 2-1 to Fulham, in a game where they were arguably the better performing side.

Despite graduating OGC Nice’s academy in 2015, Benrahma barely made his mark in the south of France as he spent most of his three years out on loan. Now, he will finally get the opportunity to prove himself in one of Europe’s toughest competitions.

He will spend the current season on loan with the Hammers for a reported £5 million fee with an obligation to buy next summer for around £25 million. However, the move was nearly incomplete after it was reported that he failed his medical tests, which could’ve put the deal in jeopardy.

Benrahma will join an inform West Ham team that won three of its last four games, including 4-0 and 3-0 wins over Wolves and Leicester City respectively.

Their next game will be against Tottenham next Sunday October 18th but it is highly unlikely for him to make an appearance.

These were the details of the news OFFICIAL: Said Benrahma completes West Ham move for this day. We hope that we have succeeded by giving you the full details and information. To follow all our news, you can subscribe to the alerts system or to one of our different systems to provide you with all that is new.