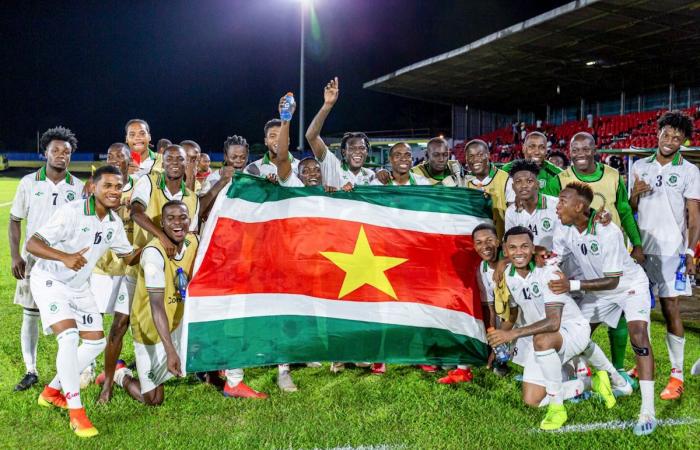 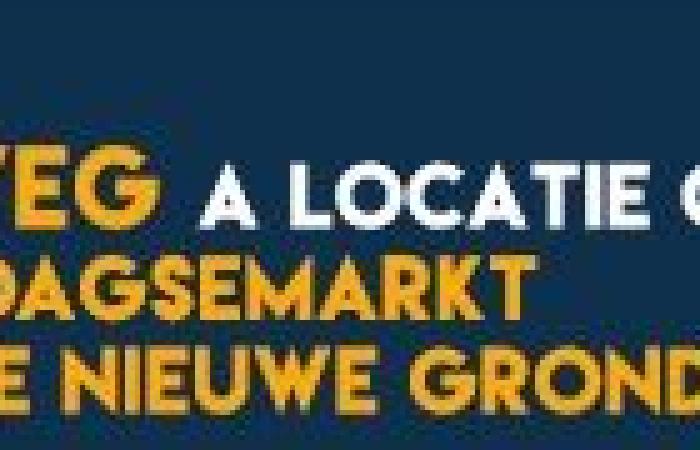 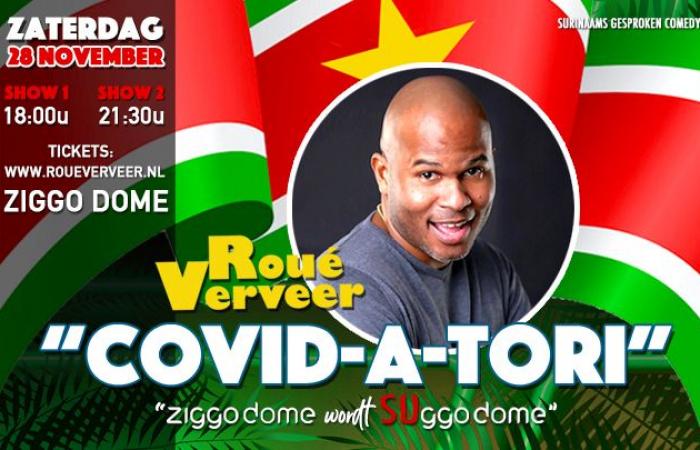 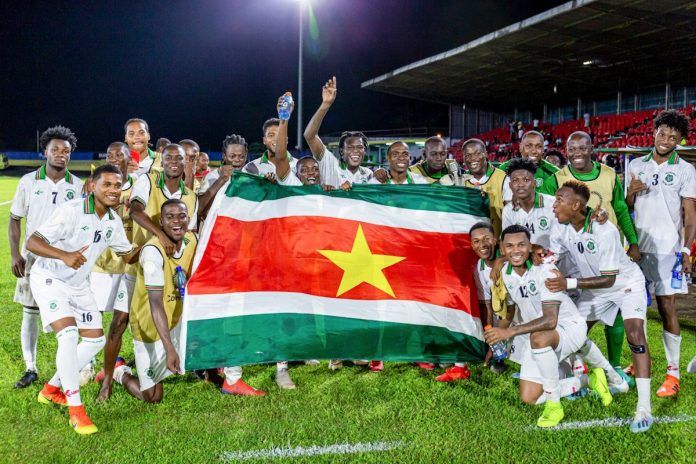 After it was announced last week that Surinamese-Dutch footballers Dion Malone and Roland Alberg had been selected to officially play for Natio, a number of names have now been announced. Ishan Kort, Damil Dankerlui and Ryan Koolwijk, among others, join the national team of Suriname.

National coach Dean Gorré now has no fewer than 8 ‘diaspora players’ at his disposal, who have been released by FIFA and may officially play for Suriname. These are Damil Dankerlui, Ryan Koolwijk, Dion Malone, Ishan Kort, Myenty Abena, Nigel Hasselbaink, Tjaronn Chery and Roland Alberg.

Gorré and his staff are not expected to be ready yet. More Surinamese-Dutch players would follow. The names of Nelom, Riedewald, Jozefzoon and Hahn are mentioned in the corridors.

According to the NOS, the Surinamese national coach also wanted to welcome Kelvin Leerdam (Seattle Sounders FC) and Ryan Donk (Galatasaray), but FIFA rejected the request to play for Suriname. It is still unclear why. The Surinamese Football Association has asked FIFA for an explanation. 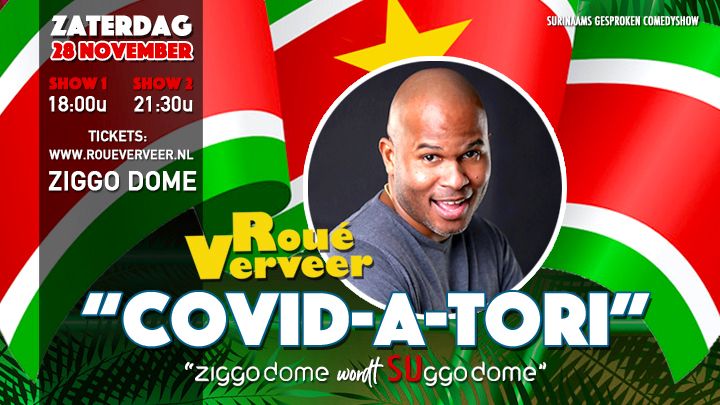 *The article has been translated based on the content of Source link by https://www.waterkant.net/suriname/2020/10/16/natio-officieel-versterkt-met-8-diaspora-spelers/
. If there is any problem regarding the content, copyright, please leave a report below the article. We will try to process as quickly as possible to protect the rights of the author. Thank you very much!

These were the details of the news NATIO officially reinforced with 8 ‘diaspora players’ for this day. We hope that we have succeeded by giving you the full details and information. To follow all our news, you can subscribe to the alerts system or to one of our different systems to provide you with all that is new.