Real Madrid News: The disclosure of what Modric said to Mbabi... 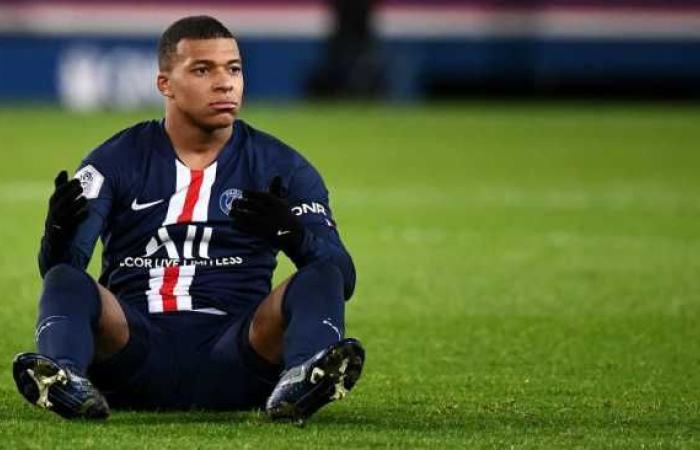 Sport 360 – Network revealed Devensa Central Spanish close-up Real MadridOn Thursday evening, the unveiling of what was said by Croatian Luka Modric, the average Real Madrid player, to Frenchman Kylian Mbappe, the star of Paris Saint-Germain, during the match between France and Croatia.

Modric met Mbabi face to face on the field during the roosters match and Croatia in the framework of the European Nations League competitions on Wednesday evening.

Modric is astonished by Mbappe’s level

And Defensa explained that Modric approached Mbappe and spoke with confidence, saying, “Next year you will be with us, right ?, so that the French would just laugh at Lucas sentence without uttering a single word.

And the Madrid Network reported that Modric was surprised by Mbappe’s response in the match between France and Croatia, after the Frenchman scored the winning goal for his country and created several chances on goal.

Mbappe has recently been in orbit Real Madrid To sign him as the new Galacticos for the Royal Club, noting that he is associated with the Parisian administration with a contract that reaches the finish line in June 2022.

And the player has not renewed his contract with Paris yet, which makes next summer a pivotal period in deciding the player’s future, and the Real may take advantage of the matter and move to bring it in next June.


These were the details of the news Real Madrid News: The disclosure of what Modric said to Mbabi... for this day. We hope that we have succeeded by giving you the full details and information. To follow all our news, you can subscribe to the alerts system or to one of our different systems to provide you with all that is new.