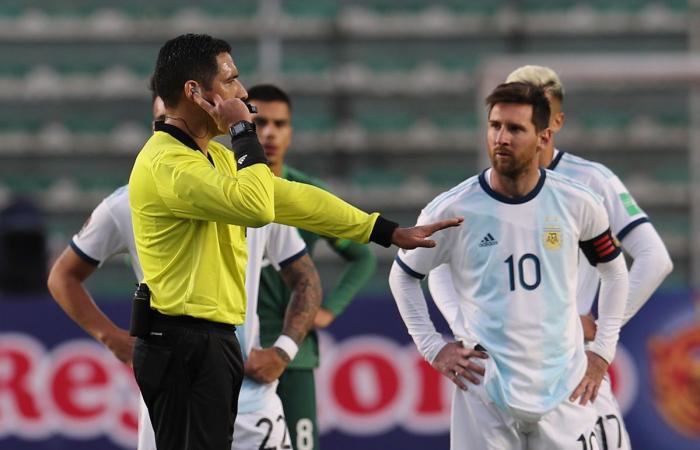 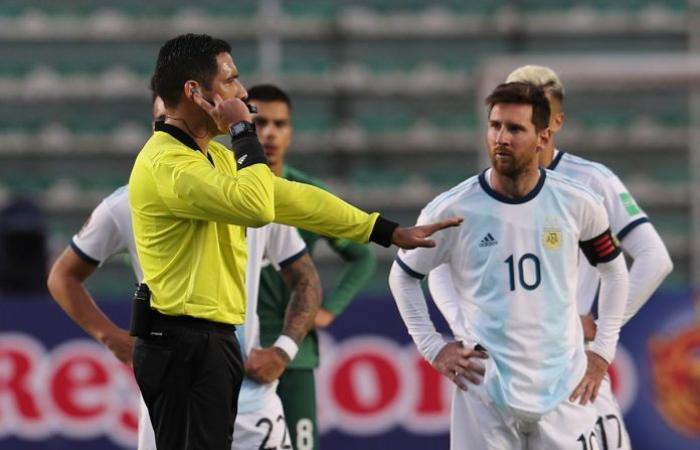 The Argentina national team got a narrow victory against Bolivia (1-2) after coming back from a game that was complicated by the initial goal of Marcelo Martins. Finally, Lautaro Martinez put the tables on the scoreboard so that Joaquin Correa I ended up closing the game with a goal in the final stretch. Three gold points for Argentina, which continues on its way to Qatar World Cup.

However, the party also had some controversial images that went around the world and that had Leo messi as the protagonist. Especially since the star of FC Barcelona erupted after alleged provocations by Lucas Nava, Argentine physical trainer for the Bolvian team, who addressed the Barça and Albiceleste captain on numerous occasions during the duel.

In a final tangana, Leo Messi exploded to recriminate his attitude: “What’s wrong with you? Why are you doing a stupid thing? You don’t have to come to screw me.” Later, in an apparently calmer tone, he continued telling Lucas Nava that “you were screaming the whole game, asshole. You were yelling at me from the bench,” until the meeting between the two finally broke up.

One day later, Lucas Nava himself went through the microphones of Radio Colonia to explain what happened and to, surprisingly, declare himself an unconditional fan of the captain of FC Barcelona and the Albiceleste team. “I grew up watching Leo Messi play, he is the greatest thing there is. I admire him so much that my son is called Lionel for him,” said the Argentine coach for the Bolivian national team.

Lucas Nava denied that he wanted to generate a controversy with Leo Messi and wanted to make it clear that it was all a misunderstanding with the Argentine star. “The game ended and I saw that a fight was taking place and I simply wanted to separate to avoid any kind of expulsion. At that moment it seems that there was a misunderstanding, but they are things that happen in the field,” he explained.

The physical trainer of the Bolivian team ended up admitting his mistake, despite the fact that at first he had not given greater importance to the matter. “I received insults and threats for the situation that happened with Leo Messi. It hurt me that my children heard how they talked about me,” acknowledged Lucas Nava, who had previously admitted his admiration for Leo Messi.

Leo Messi, a new opportunity to win the World Cup

Leo Messi is a footballer who has won all possible individual awards, as well as all the most important collective titles at club level. However, his showcase with the Argentine team is his pending subject, since he has not been able to conquer the America Cup in none of the finals that he has reached nor the world, losing a final to Germany. In 2022, a new opportunity for the albiceleste.

*The article has been translated based on the content of Source link by https://www.fcbarcelonanoticias.com/jugadores/lionel-messi/lucas-nava-se-pronuncia-sobre-su-incidente-con-leo-messi_261424_102.html
. If there is any problem regarding the content, copyright, please leave a report below the article. We will try to process as quickly as possible to protect the rights of the author. Thank you very much!

These were the details of the news Lucas Nava pronounces on his incident with Leo Messi for this day. We hope that we have succeeded by giving you the full details and information. To follow all our news, you can subscribe to the alerts system or to one of our different systems to provide you with all that is new.