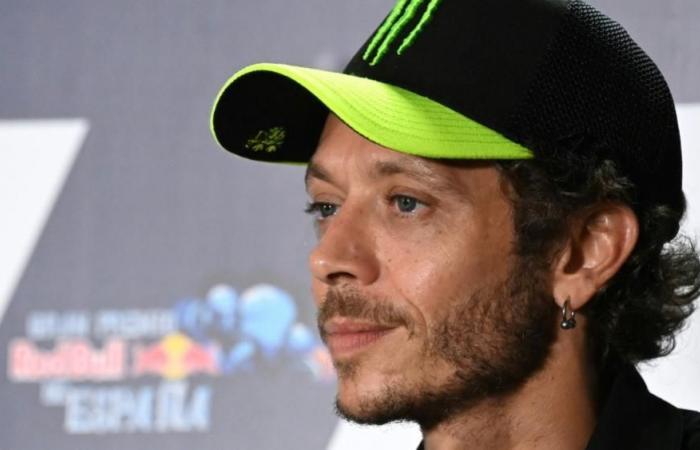 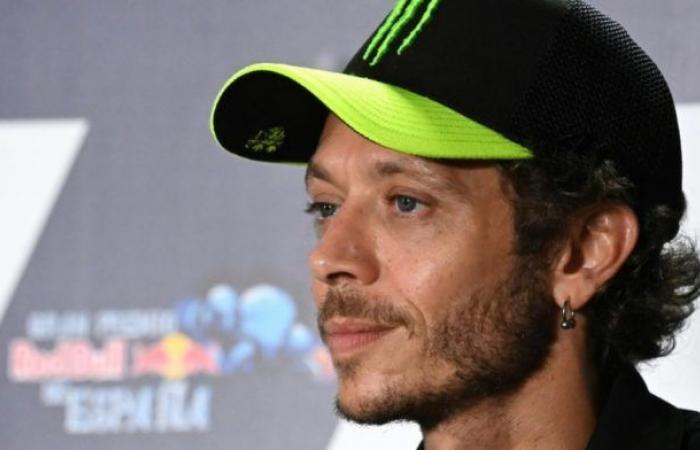 Corona has “The Doctor”: The 41-year-old Italian announced that himself on Thursday. “I have a low fever and therefore had myself tested. The second result was positive, “said Rossi, who was looking for explanations:” I am sad and angry because I strictly followed the safety protocol and immediately went into quarantine at Le Mans. Now I can’t do anything other than follow the doctor’s instructions. “

Rossi is out at least for the Aragon Grand Prix at the weekend in Alcaniz, Spain. Whether “VR46” could start again at the Teruel Grand Prix on the same course the following week remained open at first.

Rossi made his debut in the 125cc class on an Aprilia in 1996 and became world champion just a year later. This was followed by titles in the 250s and 500s. In MotoGP, which was introduced for the 2002 season, Rossi triumphed 6 times. The crowd favorite won the World Cup at least once in every class in which it competed. In the all-time list of the best, Rossi is number 2 behind his legendary compatriot Giacomo Agostini (122/15) with 115 Grand Prix victories and 9 world championship titles.

After five-time world footballer Cristiano Ronaldo, Rossi is the 3rd world star of the sport within 3 days to test positive for COVID-19. In addition to these two exceptional talent, Italy’s super swimmer Federica Pellegrini also announced her corona disease on Thursday evening. The 2008 Olympic champion and six-time world champion stood crying in front of the camera and said in a video on her social media channels: “I felt pain, then there was also a sore throat. I then had myself tested and received a positive result. “

Pellegrini immediately went into quarantine and canceled a trip to Budapest planned for Monday, where the first competitions of the season would have been held.

*The article has been translated based on the content of Source link by https://www.sportnews.bz/artikel/motorsport/moto-gp/valentino-rossi-hat-corona-bin-traurig-und-zornig
. If there is any problem regarding the content, copyright, please leave a report below the article. We will try to process as quickly as possible to protect the rights of the author. Thank you very much!

These were the details of the news Valentino Rossi has Corona: “I’m sad and angry” – Moto GP for this day. We hope that we have succeeded by giving you the full details and information. To follow all our news, you can subscribe to the alerts system or to one of our different systems to provide you with all that is new.