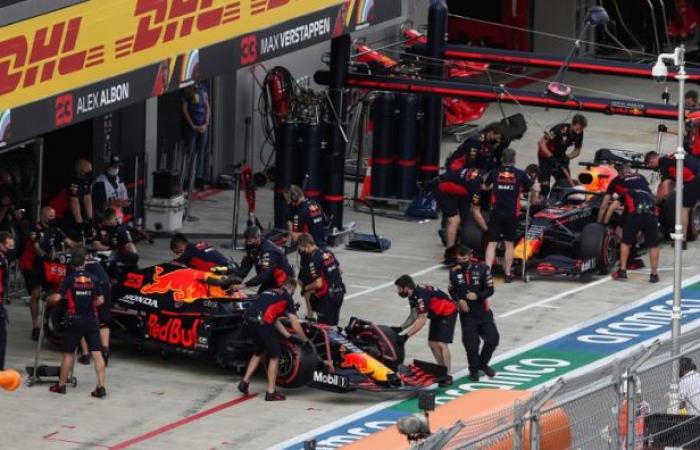 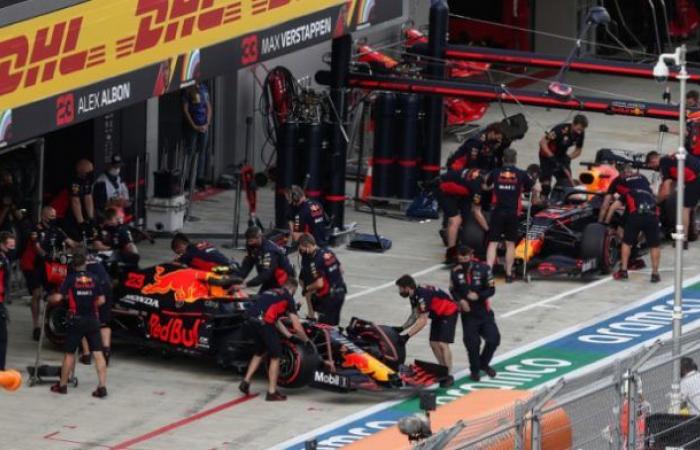 Jacques Villeneuve is once again unimpressed by Alexander Albon’s performance. According to the Canadian, both Red Bull Racing and Max Verstappen are lagging behind, because the Thai Brit is underperforming.

Alexander Albon is under pressure. His recent performance at Red Bull Racing is disappointing and he is nowhere near able to match the pace of teammate Max Verstappen. In Russia, the 24-year-old driver crossed the line only in tenth, where Verstappen finished second. Last Sunday at the Nürburgring, he retired with a problem with his radiator, but not before he received a five-second time penalty for smashing Daniil Kvyat’s front wing.

Jacques Villeneuve is therefore not impressed by Albon. Particularly because, according to him, Verstappen is being disadvantaged by his teammate: “Verstappen was fast throughout the race. He was almost at the same pace as Mercedes,” he says. Sky Sports.

“He works very hard together with the team, which means they keep getting the car a little further ahead.” Both are, however, according to the world champion of ’97 behind the facts: “You see at Mercedes that they have the advantage of two strong drivers,” it sounds. “That’s why they know how to improve the car again and again. In a top team you just need two good drivers,” Villeneuve concludes.

*The article has been translated based on the content of Source link by https://www.gpfans.com/nl/artikelen/58094/villeneuve-red-bull-en-verstappen-lopen-door-albon-achter-de-feiten-aan/
. If there is any problem regarding the content, copyright, please leave a report below the article. We will try to process as quickly as possible to protect the rights of the author. Thank you very much!

These were the details of the news Villeneuve: “Red Bull and Verstappen are lagging behind because of Albon” for this day. We hope that we have succeeded by giving you the full details and information. To follow all our news, you can subscribe to the alerts system or to one of our different systems to provide you with all that is new.