Juventus plans to replace Ronaldo with Mbappe in a historic deal 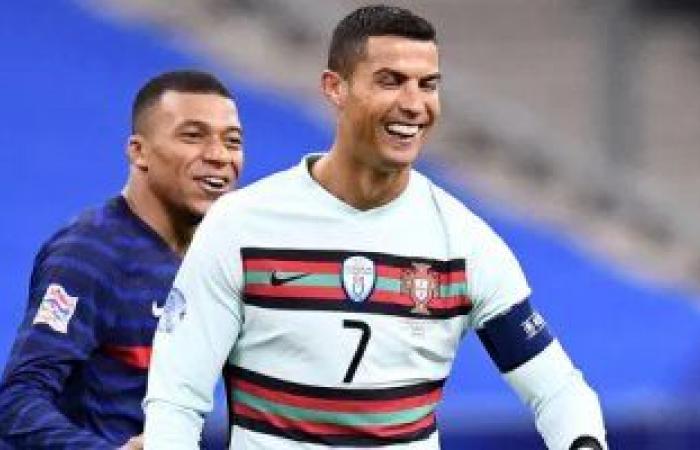 Get ready for a club Juventus The Italian to offer a record-breaking deal worth 360 million pounds to sign the young French striker Kylian Mbappe from Paris Saint-Germain, and the deal may also include sacrificing Portuguese star Cristiano Ronaldo, to lure the Parisian team to agree to the young player’s transfer to Turin.

Press reports indicated that Juventus will not be able to accommodate both the five-time Ballon d’Or winner and the French star Mbappe, and this may push Andrea Pirlos team to include Ronaldo in the deal to bring the World Cup winner to Turin.

However, reports confirmed that Paris Saint-Germain is unlikely to accept the loss of its 21-year-old star Mbappe to get the 35-year-old Ronaldo with his wages of 540,000 pounds a week.

The English newspaper “The Sun” reported, earlier, that the Ligue 1 giants held negotiations with the former Real Madrid star, but he expressed his desire to terminate his contract with Juventus, which expires in 2022.

These were the details of the news Juventus plans to replace Ronaldo with Mbappe in a historic deal for this day. We hope that we have succeeded by giving you the full details and information. To follow all our news, you can subscribe to the alerts system or to one of our different systems to provide you with all that is new.