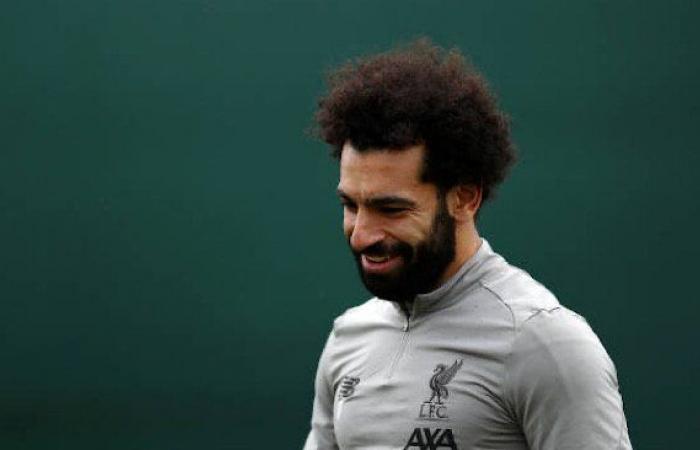 Sport 360- The English Football Association, accompanied by the Premier League and West Ham club, has officially announced the suspension of the fan Bradley Thomwood for 3 years and a fine of 400 pounds for his racist attack on the Egyptian striker Mohamed Salah Leferball last year.

The English West Ham club had opened an official investigation to look into the video clip that spread the past year of Egyptian Mohamed Salah, the Liverpool striker, in which Salah appeared to be subjected to racist attacks from some West Ham fans during the match that brought them together at the Olympic Stadium in the English capital London last year. .

A video after the match between Liverpool and West Ham in February of last year spread on social media, Twitter, Facebook and Instagram, to a West Ham United fan, attacking the Egyptian Mohamed Salah in a violent racist manner, who was discovered as 48-year-old Bradley Thomwood. Years old.

The English “Sky Sport” network confirmed that West Ham club had officially decided the case after the racist attack of the 48-year-old fan against Mohamed Salah was proven.

The video clip showed some racist chants against Mohamed Salah, when the Egyptian player went to take a corner kick next to the West Ham United fans stand behind the Polish goalkeeper Lukas Fabianski.


These were the details of the news Liverpool News: Urgent and official … a harsh punishment for a... for this day. We hope that we have succeeded by giving you the full details and information. To follow all our news, you can subscribe to the alerts system or to one of our different systems to provide you with all that is new.