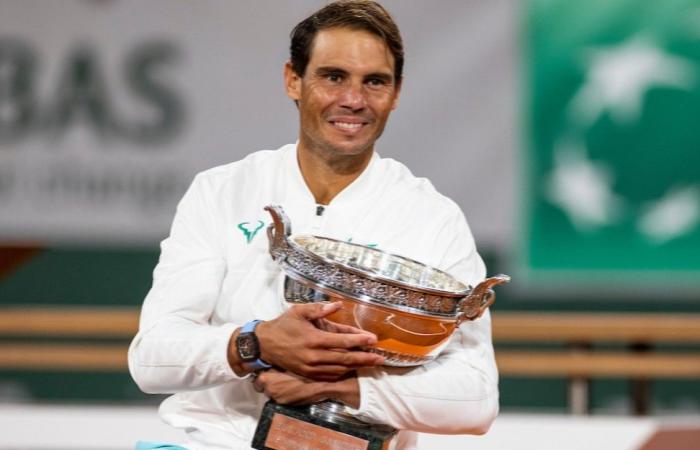 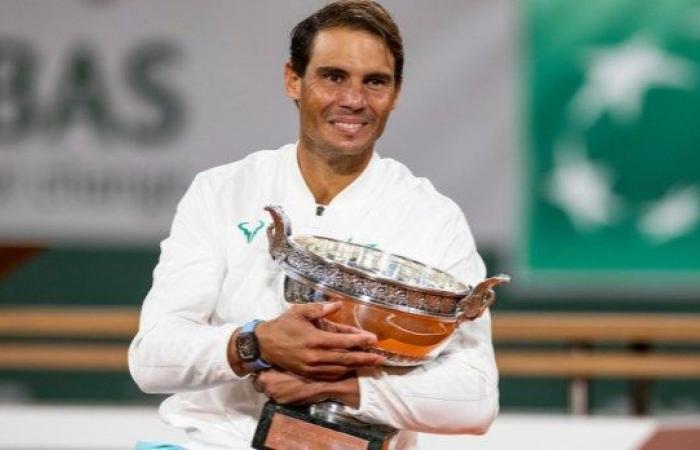 “Rafael Nadal killed me every time,” admits the Swiss star, while the GOAT debate rages on

Stan Wawrinka says Rafael Nadal “killed” him every time he saw him at the French Open, even though he’s not ready to declare him a goat.

That has sparked a heated debate among fans and media about who is the greatest player of all time, but Wawrinka says we should just enjoy them while we can and put the arguments on hold for later.

“What Rafael Nadal has achieved so far at the French Open is probably one of the greatest achievements of all sports, he has won it 13 times.

“The way he does it is something amazing. I got the chance to play him twice there and always got killed so I know how difficult it is to play him there.

“And I think it’s always difficult to compare [the Big Three], especially these amazing athletes, especially if they are still playing so we don’t know [who the best is].

“I like to watch them play, and as long as they play, I’ll enjoy it.”

These were the details of the news “Rafael Nadal killed me every time,” admits the Swiss star as... for this day. We hope that we have succeeded by giving you the full details and information. To follow all our news, you can subscribe to the alerts system or to one of our different systems to provide you with all that is new.