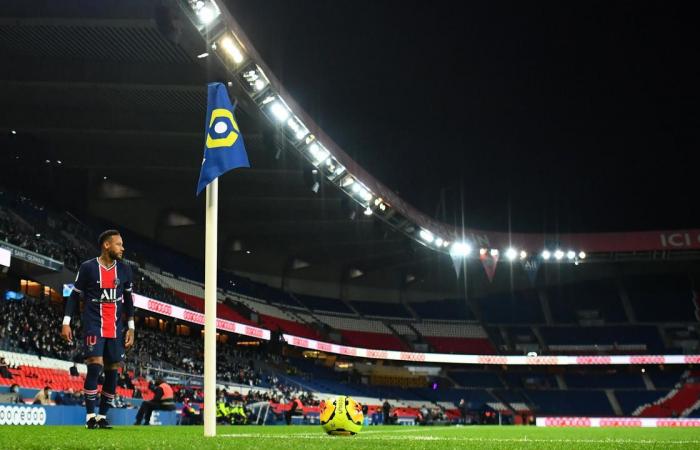 The Paris Saint-Germain Champions League against Manchester United will kick off next Tuesday, but with no spectators, despite the French government imposing a night curfew in the capital, the country’s sports ministry told AFP.

“Exceptions are possible, with or without spectators, depending on the time,” the ministry said on Wednesday when asked about sporting events after President Emmanuel Macron had previously announced the curfew.

Residents of Paris and the surrounding Ile-de-France region, as well as eight other French cities, will no longer be allowed to be outdoors for at least four weeks from Saturday between 9:00 p.m. (1900 GMT) and 6:00 a.m. (04:00 GMT) except for essential reasons.

The measures were announced in response to the record rate of Covid-19 infection rates.

The curfew will therefore not prevent the Champions League game at the Parc des Princes from continuing, but will ensure that it happens behind closed doors.

The most recent sporting events in and around Paris allowed up to 1,000 visitors.

These were the details of the news PSG-Man United Champions League encounter a locked door after a curfew... for this day. We hope that we have succeeded by giving you the full details and information. To follow all our news, you can subscribe to the alerts system or to one of our different systems to provide you with all that is new.