Jefferson Lerma: profile of the player of the Colombian National Team... 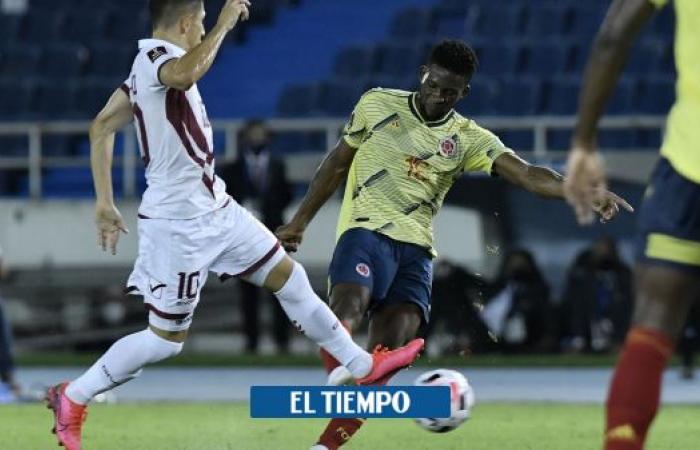 Jéfferson Lerma lives joyfully today with the National Team. On Tuesday he scored his first goal with the Colombia shirt, against Chile in Santiago, and had an outstanding performance. But at some point he was about to leave football due to lack of opportunities. He has been in Europe for five years, in silence, and every time he is called, he pays.

But it was not easy, for sure. They rejected him in several teams: born in El Cerrito (Valle del Cauca), on October 25, 1994, he knocked on doors at Deportivo Pasto and Once Caldas and also tried to try himself at the Bogotá Fútbol Club, without success. Finally he traveled to Neiva to see if Atlético Huila would notice him.

(Read also: Falcao spoke of his desire and the Colombian National Team is excited)

He was part of the U-20 payroll of this club, but one day, bored of not being given options, he decided to go home. From there Álvaro de Jesús Gómez rescued him, who, in 2013, took over as coach of the first team, replacing Néstor Otero. He asked about minor leaguers who could give him a hand and they mentioned Lerma, but they told him he was gone.

Gomez looked for Lerma and told him to go back to practice. He even lent him for tickets, because he didn’t even have that. And it was Gómez who made him debut as a professional, on March 30, 2013: he played the full game against Millonarios, who at that time was the current champion of the League.

With Huila he managed to play 93 games, between the League and the Colombia Cup, and scored seven goals. And from there, surprisingly, he made the leap to Europe: initially his destination was Getafe, but in the end he reached Levante. It was a bet on the future: a clause was set in which, if Lerma played a certain number of games, he had to make use of a mandatory purchase option of $ 900,000. The goal was 25 games: he played in 33, 31 of them as a starter.

(You may be interested in: This is how they narrated Falcao García’s goal on Chilean television)

That first season caught the attention of Carlos Restrepo, who at that time managed the U-20 and U-23 teams in Colombia. Without having gone through any jivenil team, ‘Piscis’ took him to the Rio Olympics and there he began to be part of the processes. Finally, José Pékerman called him for the friendlies against South Korea and China, in November 2017, when the preparation for the 2018 World Cup in Russia began, with the team already classified.

Lerma reached the list of 23 to play the World Cup in Russia. Some began to criticize his call and that gave him very hard, to the point that he thought about making drastic decisions.

“One person takes for saying that Jéfferson Lerma goes to the World Cup because they paid the coach, I think these things are unfair. First, you have no proof of anything, and apart from that, nobody gave me anything, I earned it with my work in Levante and in the friendlies against Korea and China, “he told Directv Sports at the time.

“I spoke with people in my family and my representative to tell them that I was thinking of resigning from the National Team,” Lerma confessed. They finally convinced him not to. He played all four World Cup games, two of them as a starter. After Russia 2018, Bournemouth paid 28 million euros for him.

(In other news: Nairo Quintana made a decision about his future)

The arrival of Carlos Queiroz put him completely on the National Team keychain. Only seven players have been on all the Portuguese lists: David Ospina, Yerry Mina, Dávinson Sánchez, Mateus Uribe, Wílmar Barrios, Luis Fernando Muriel and Lerma, who started and scored a goal at the beginning of the tie. A prize for patience.

– Reinaldo Rueda, on the tightrope?

– Footballer died after being beaten by teammates for his bad game

These were the details of the news Jefferson Lerma: profile of the player of the Colombian National Team... for this day. We hope that we have succeeded by giving you the full details and information. To follow all our news, you can subscribe to the alerts system or to one of our different systems to provide you with all that is new. 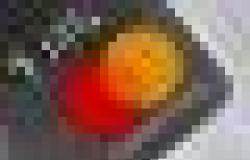