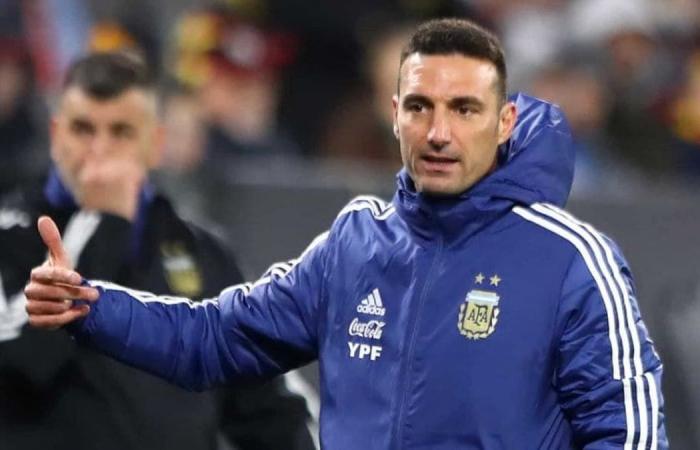 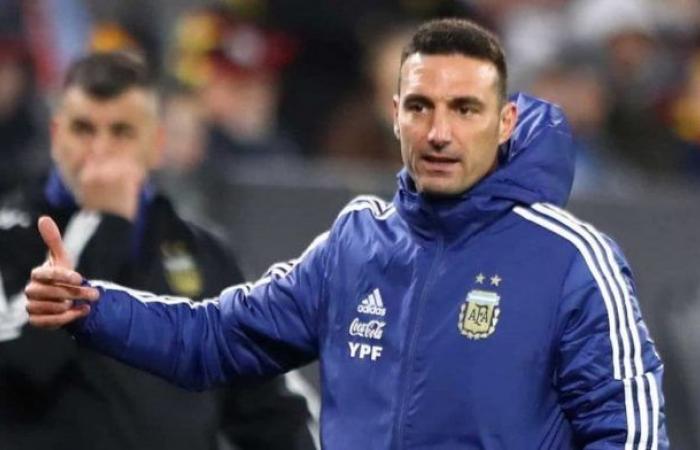 After what was the scandal of the World Cup in Russia in 2018, the AFA believed that it was time to carry out a great renovation in the Argentine National Team in all its structure. Sampaoli left his position as coach of the major, and on an interim basis the one who got the job was Scaloni, who until that moment had been an assistant to the former Chilean coach. What no one expected was his confirmation.

He has been in the position for a little more than two years, even backed by Cesar Luis Menotti. Although it is in one of the most exposed places in the country, it is still a total unknown for many. Reviewing his stage as a player, he began his journey in Newells Old Boys, and then reached its best version in La Plata students, and then go to Deportivo La Coruña from Spain, where he became practically an idol.

Then he went to West Ham England, returned to Spain to play in Racing Santander, he left for Italy to put on the Lazio, had a brief stint at Mallorca and finally ended his career in Atalanta. Within the Argentine National Team he was youth champion with Jose Pékerman in 1997 scoring a glorious goal against Brazil. Then he went to the major and had the chance to be part of the 2006 World Cup in Germany.

Another thing that is not known is which club he is a fan of. It seems that this situation was fully revealed with an archive video. La 12 Twittera published images where the former defender is a guest on the program Mar de Fondo hosted by Alejandro Fantino, and within the interview it is more than clear that Scaloni is a fan of Boca. In fact, the journalist asked him if he had the dream of playing in a full Bombonera, to which the then soccer player said yes.

Other guests that night were Carlos Mac Allister, man totally identified with the Xeneize, and gave much more details of Scaloni’s affection for the blue and gold shirt. “It’s a dream (to play in Boca) as he has stated many times. He has gone to the field many times to watch games, to suffer from the stands. It is a dream that he has ”, affirmed the Colo. The truth is that the current coach of the National Team could never indulge in playing for the La Ribera club, although he did manage the national team at La Bombonera.

*The article has been translated based on the content of Source link by https://elintransigente.com/2020/10/bombazo-revelaron-de-que-club-es-hincha-scaloni-es-de-river-o-de-boca/
. If there is any problem regarding the content, copyright, please leave a report below the article. We will try to process as quickly as possible to protect the rights of the author. Thank you very much!

These were the details of the news Bombazo: they revealed which club Scaloni is a fan of, is... for this day. We hope that we have succeeded by giving you the full details and information. To follow all our news, you can subscribe to the alerts system or to one of our different systems to provide you with all that is new.