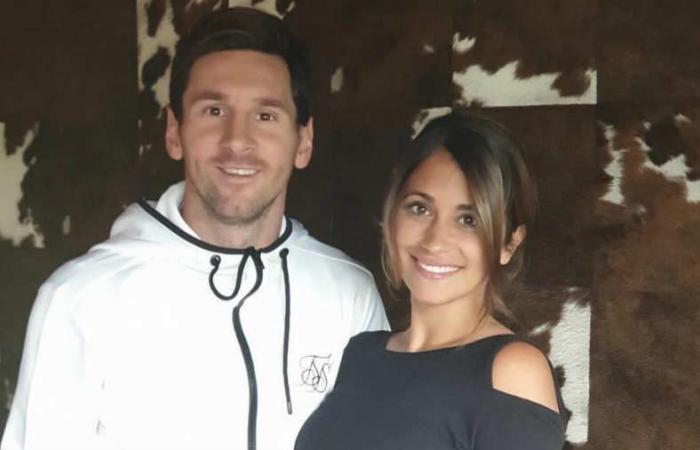 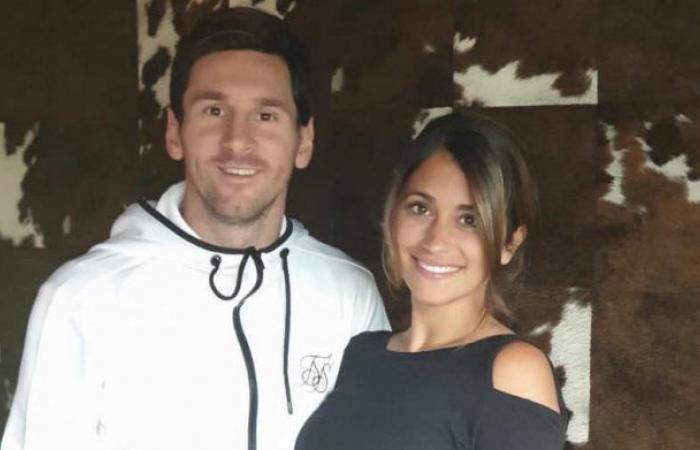 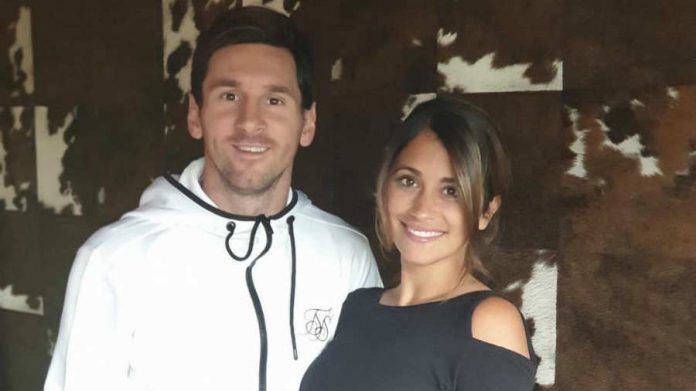 The Argentine was in charge of making the social presentation of the new member of her family, while Messi played with the Albiceleste team in La Paz

Surprising and charming. That has been the reaction generated by the new member of the family of the Barcelona and Argentina star, Lionel Messi, as well as his wife, Antonella Rocuzzo. It is an adorable brown puppy that posed with the couple’s children.

The presentation coincided with the time of the match that Lionel was playing with the Albiceleste team, which ended in a 2-1 victory for the visitors with goals from Lautaro Martínez and Joaquín Correa, while for Bolivia Marcelo Martins Moreno scored.

The puppy, which according to Argentine media is of the Toy Poodle breed, has the name Abu, whose reception has been incredible on the networks for a couple of hours from published the postcard, has almost 700,000 likes, as well as comments of happiness for the pet.

Sofía Balbi, wife of Luis Suarez commented “Taaaaaan liiiiindoooossssssss❤️❤️❤️❤️❤️”, while Daniella Seaman, wife of Cesc Fabregas captured the name and how it is read in another comment, “Abu Roccuzzo Messi????????????” and so many followers of Antonella were happy for the can .

The couple’s children, Thiago, Mateo and Ciro they posed delightedly for the camera with their new mascot from their home in Casteldefels in Barcelona, ​​to which the Rosario will join in the next few hours, after fulfilling the double FIFA date in their selection.

As for the puppy, the website of the food brand Purina explains that this breed is Noble-looking with a slender muzzle and a long neck. They are cheerful and affectionate dogs that can be the most wonderful companion, a good watchdog, announcing visits, but generally good-natured.

The dog arrives after a tumultuous Messi preseason, in which he was nothing to leave Barcelona Due to various problems, although in an interview near the start of the season, Messi settled the problems and guaranteed his commitment to the Blaugrana team.

“My children, my family, grew up here and are from here (Barcelona). All this time it has been hard for everyone. He was clear about what he wanted, he had assumed it and said it. My wife with all the pain of the soul supported and accompanied me. It was understandable. It happened to me. It is very difficult to make a decision “He told journalist Rubén Uría a few weeks ago about his children.

*The article has been translated based on the content of Source link by https://www.elsalvador.com/deportes/futbol/lionel-messi-antonella-roccuzzo-mascota-abu-hijos-hogar/764023/2020/
. If there is any problem regarding the content, copyright, please leave a report below the article. We will try to process as quickly as possible to protect the rights of the author. Thank you very much!

These were the details of the news Meet Abu, the new member of the Lionel Messi and Antonella... for this day. We hope that we have succeeded by giving you the full details and information. To follow all our news, you can subscribe to the alerts system or to one of our different systems to provide you with all that is new.