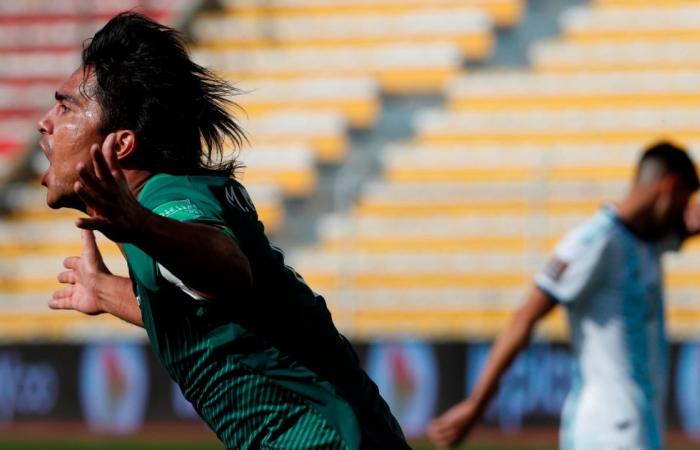 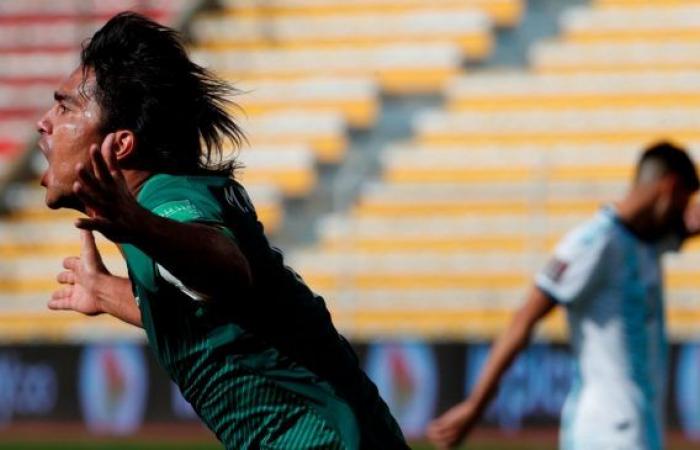 The Argentine National Team started the South American Qualifiers with the right foot towards the Qatar 2022 World Cup. After defeating Ecuador by the minimum in the Bombonera with Lionel Messi from a penalty goal, they beat Bolivia at the height of La Paz after 15 years without being able to achieve it. At the end of the game, there was a controversy between Marcelo Moreno Martins and some Argentine players, including the Barcelona star, who had an exchange of words with the team’s physical trainer led by César Farías.

Carlos Lampe, starting goalkeeper for the Bolivian National Team and former Boca Juniors footballer, referred to this problem: “I didn’t know what happened. We saw the guys from Argentina who were arguing with Marcelo (Moreno Martins). I went to try to calm my companions. Our physical trainer was separating and I do not know what they have said with Messi“He said. And he added:” Moreno Martins He gave me to understand that they had spent a bit, they had annoyed him, and he was upset about the defeat and the problems that are happening in Bolivia. “

On the other hand, in dialogue with TyC Sports, the current Always Ready goalkeeper, said: “The game was not hot. The uncertainty in the goal position of Lautaro (Martínez) generated a bit of fever, but nothing more. the normal”.

Regarding the defeat, he said: “I was not surprised by how Argentina played. They have players who run a lot, the height did not affect them so much. We knew they were going to be well stopped. They did not let us play comfortable and they put pressure on us. In the second Argentina became more animated, had more the ball. We fell and it was clearly from Argentina. “

Finally, he spoke of the first goal of the team led by Lionel Scaloni: “It was a fortuitous event. We had generated three clear goal situations,” Carlos Lampe closed.

*The article has been translated based on the content of Source link by https://tntsports.com.ar/seleccion/Marcelo-Moreno-Martins-me-dijo-que-los-argentinos-lo-habian-gastado-declaro-el-arquero-de-la-Seleccion-de-Bolivia-Carlos-Lampe-20201014-0010.html
. If there is any problem regarding the content, copyright, please leave a report below the article. We will try to process as quickly as possible to protect the rights of the author. Thank you very much!

These were the details of the news “Marcelo Moreno Martins told me that the Argentines had spent it,”... for this day. We hope that we have succeeded by giving you the full details and information. To follow all our news, you can subscribe to the alerts system or to one of our different systems to provide you with all that is new.