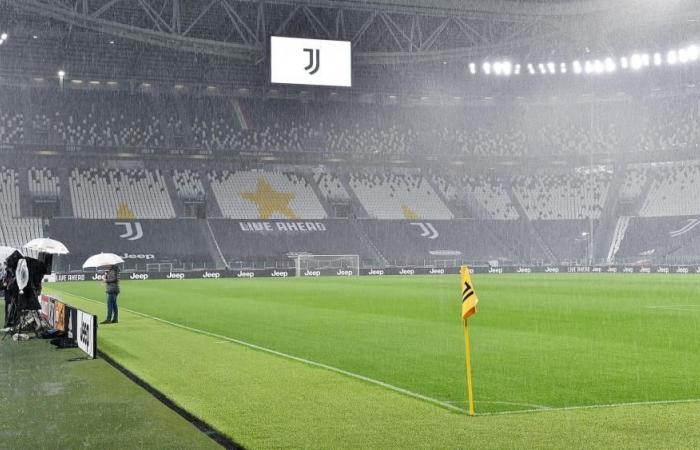 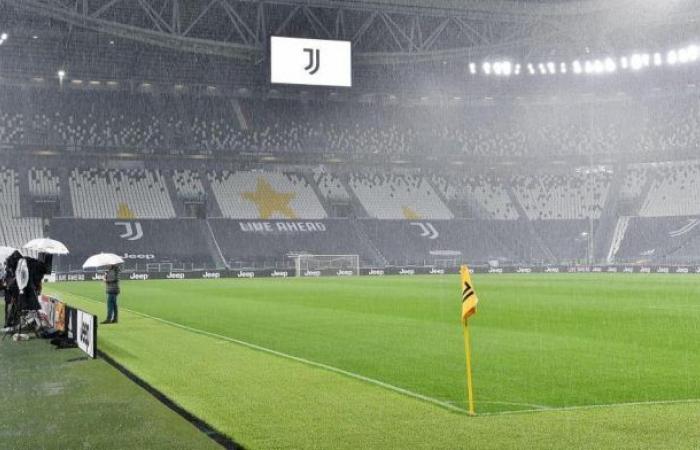 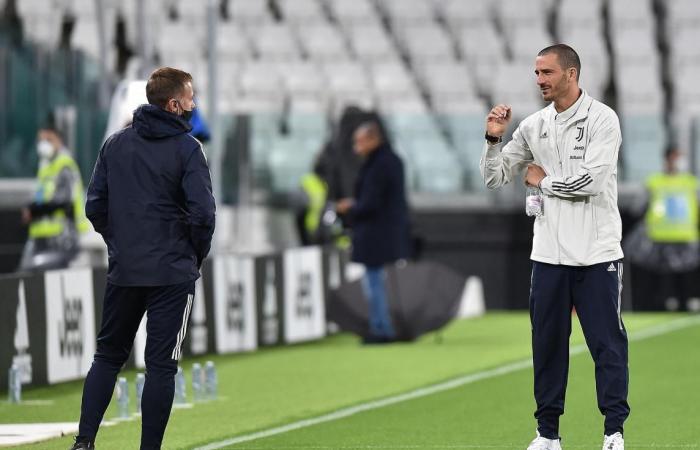 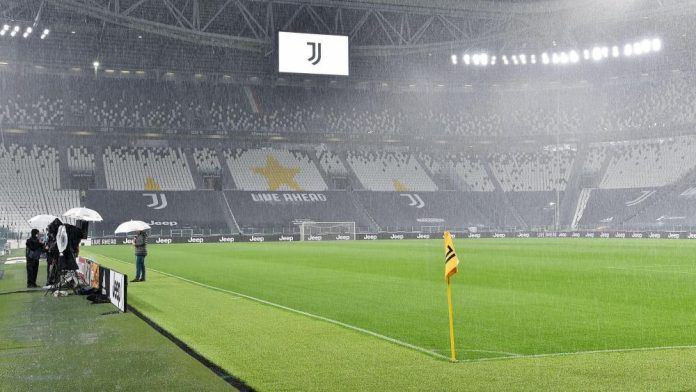 Napoli had not appeared for the game in Turin. © ANSA / ALESSANDRO DI MARCO

The non-appearance of SSC Napoli in the top game of the Italian soccer series A at champions Juventus due to corona cases is rated 0: 3 against the southern Italians.

A sports judge rejected Napoli’s request to postpone the game on Wednesday. Napoli was also punished with the deduction of one point.

On October 4, Napoli did not arrive at Juve after two corona cases. The team had not made it to Turin at all as the local health authority had pointed out domestic quarantine. The league had not canceled the game according to the statutes. According to a decision, games may only be postponed if the clubs have fewer than 13 professionals or ten corona cases occur in a week. 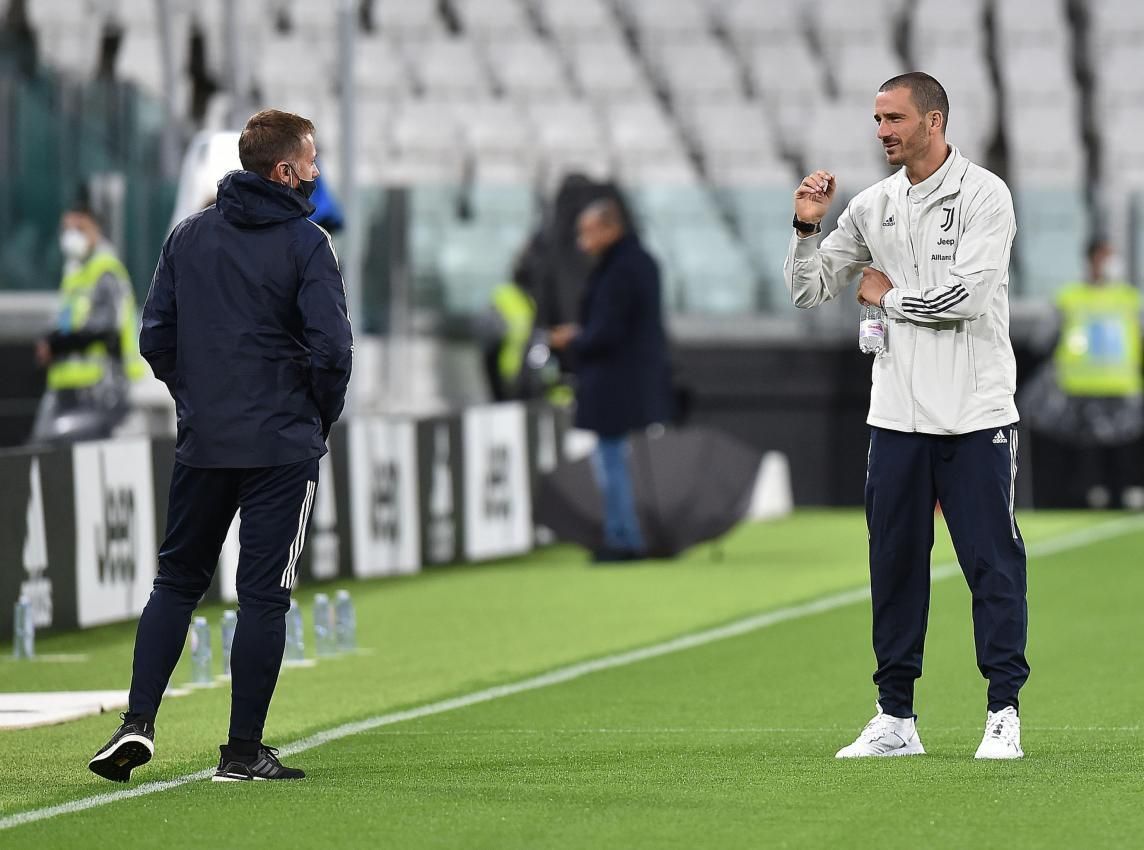 The Serie A had pointed out that a protocol approved by the national association FIGC and the Italian government allows uninfected footballers to train in isolation and also to participate in games after negative tests. Napoli have already announced that they will take legal action if the request to postpone the game is not granted.

The referee and the Juventus players had formally walked on the lawn before the hit and waited for the opponent, although it was clear that they would not be there. The line-up had also been announced and even some spectators were present in the arena.

*The article has been translated based on the content of Source link by https://www.sportnews.bz/artikel/fussball/italien/serie-a/napolis-antrag-abgelehnt-liga-wertet-30-sieg-fuer-juve
. If there is any problem regarding the content, copyright, please leave a report below the article. We will try to process as quickly as possible to protect the rights of the author. Thank you very much!

These were the details of the news Napoli’s application rejected: League evaluates 3-0 win for Juve – Serie... for this day. We hope that we have succeeded by giving you the full details and information. To follow all our news, you can subscribe to the alerts system or to one of our different systems to provide you with all that is new.