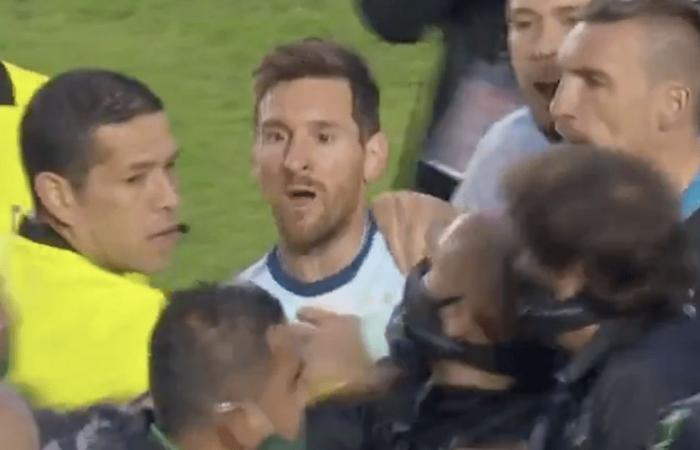 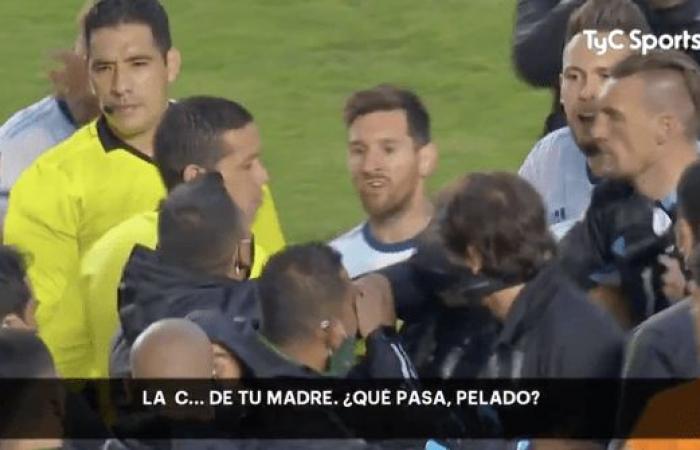 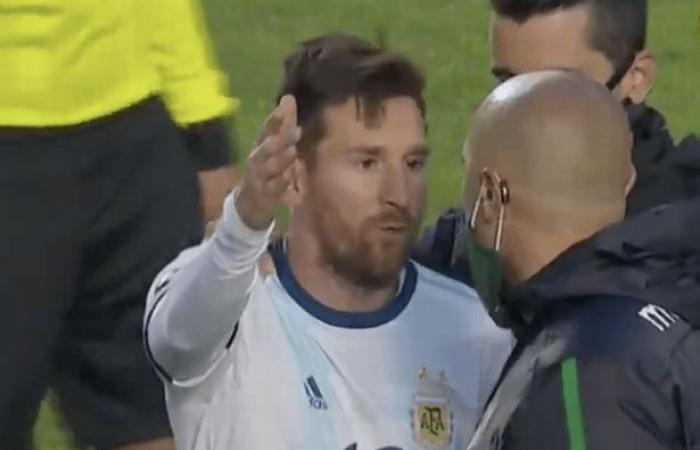 Lionel Messi is said to have called Bolivia’s head coach “Baldie” when he got angry on international service.

The Argentine helped his team to a 2-1 win against their South American rivals in World Cup qualifiers on Tuesday.

Lautaro Martinez and Joaquin Correa went back on high ground after 25 minutes and found the net to make a comeback.

However, at the end of the game, blood was flowing to the heads of several players when a brawl broke out.

I suggested that the footage of the fight show Messi in strong language.

In the clip, the full-time whistle was blowing at the Estadio Hernando Siles in La Paz when a massive brawl broke out.

The Barcelona captain was just shaking hands with the referee as he turned to Bolivia’s head coach Lucas Nava, who is actually Argentinian and who previously praised Messi.

With the forward’s victory, Argentina celebrated their first win in Bolivia since 2005 after scoring the only goal of the game in a 1-0 win over Ecuador last week.

It’s been a rough summer for the 33-year-old, who expressed his desire to leave Barcelona before turning around in a matter of days.

This led him to take on new manager Ronald Koeman on the matter – and it was the same when the club let go of pal Luis Suarez.

And the Dutchman has detailed the angry reaction he received from Messi when he heard the transfer news.

“If you have someone in the locker room with whom you, your wife and children hang out outside of football, such a reaction makes sense,” said the Dutchman.

“I said the same to Messi: ‘I understand that you are disappointed and think it’s a terrible shame that he is leaving, but these are decisions of the club’.”

These were the details of the news Lionel Messi allegedly describes the Bolivia boss as a “bald man” for this day. We hope that we have succeeded by giving you the full details and information. To follow all our news, you can subscribe to the alerts system or to one of our different systems to provide you with all that is new.