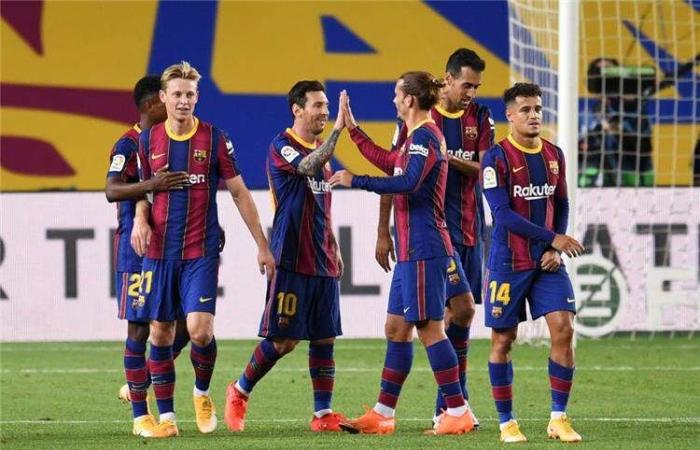 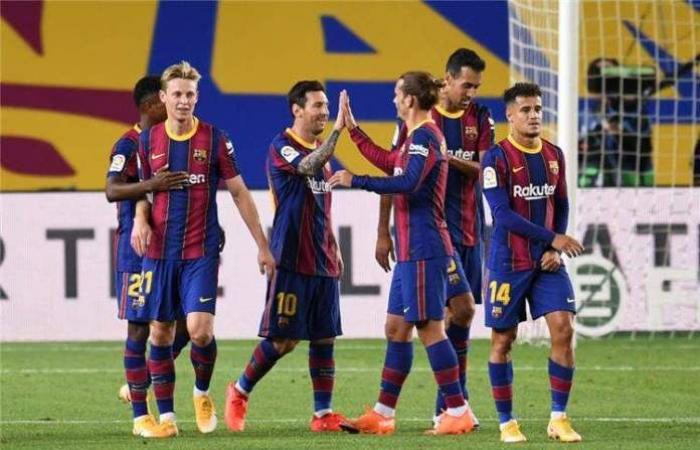 The French club Paris Saint-Germain’s board of directors controlled the mind of the star of the first football team in Barcelona, ​​in preparation for joining him in the next transfer period.

The Spanish “Cherngito” program added that the management of Paris Saint-Germain will follow the performance of French star Antoine Griezmann well until next January.

Paris Saint-Germain wants to sign French striker Antoine Griezmann in the coming period in order to support the offensive line in anticipation of the departure of the team’s star, Kylian Mbappe.

The program indicated that the management of the French club will follow the performance of Barcelona star Antoine Griezmann well until next January, before moving to sign him.

Press reports have confirmed that Paris Saint-Germain aims to include the Argentine football legend Lionel Messi, the star of Barcelona, ​​but at the end of the current season, after the end of his contract with the Catalan club.

The management of Paris Saint-Germain seeks to support the first team in order to compete for the local championships, and to try to win the Champions League championship in the new season.

These were the details of the news Paris Saint-Germain controls the Barcelona star for this day. We hope that we have succeeded by giving you the full details and information. To follow all our news, you can subscribe to the alerts system or to one of our different systems to provide you with all that is new.