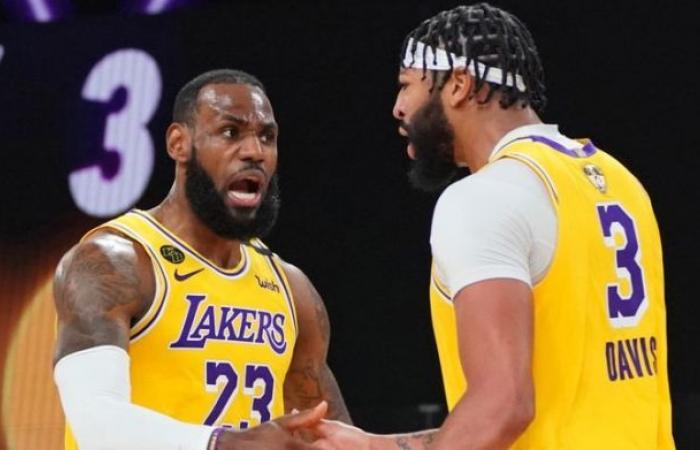 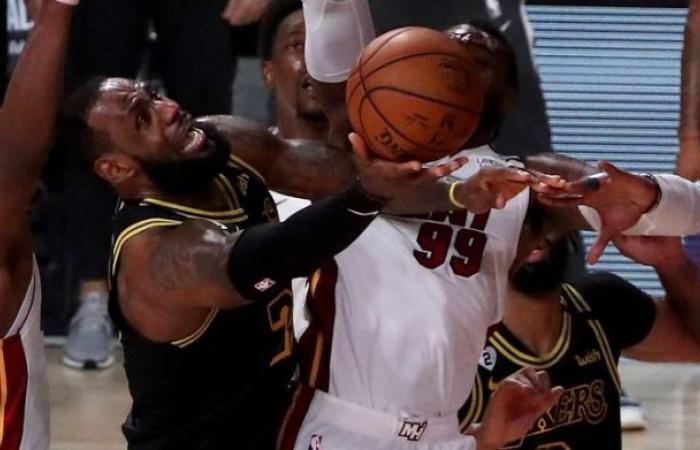 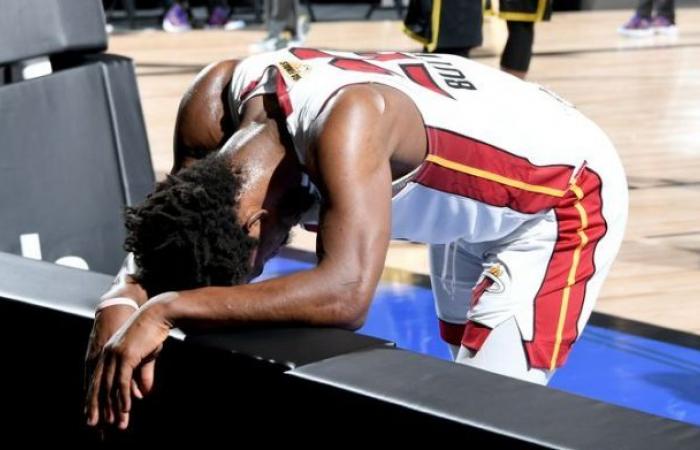 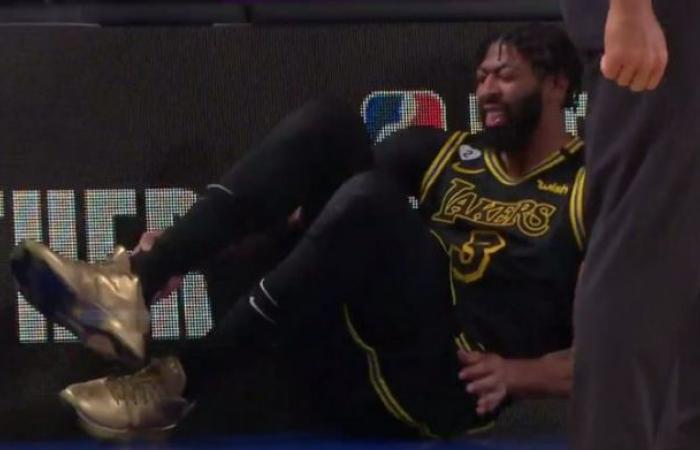 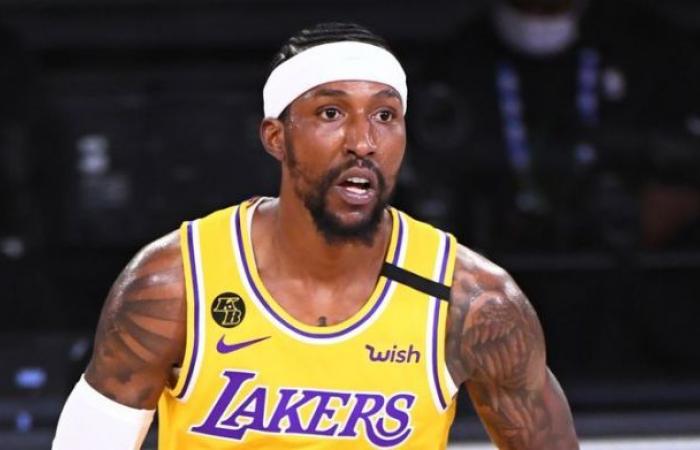 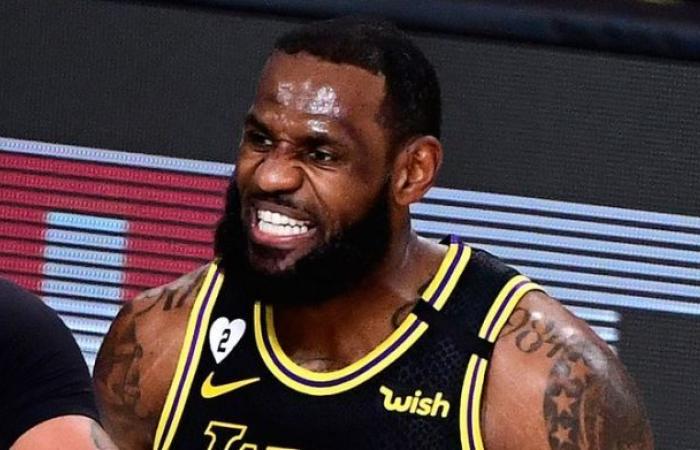 Mike Tuck, NBA analyst at Sky Sports, expects the Los Angeles Lakers to close the Miami Heat in Game 6 of the NBA Finals thanks to the great performances of LeBron James and Anthony Davis.

I expect great performances from LeBron James and Anthony Davis in Game 6. If I just look at the depth of the Lakers, their history, their record after losing a game, and their star power, I think they will end the series. LeBron has been here so many times and the experience in these situations is long.

The Lakers must worry about Jimmy Butler starting Game 6. He was absolutely amazing in games 3 and 5 and really adapted to the occasion in this series. But the thing about the Lakers is that they never lose two games in a row. In these playoffs they are 4-0 after defeats. And they won these bounceback games with an average of 10.75 points. It’s huge.

But we got a series. Losing puts increasing pressure and we’ve felt that pressure in the last two games. LeBron just wants to get the job done. He scored 40 points in Game 5 and it wasn’t enough for the Lakers to make it.

When I saw Game 5, I thought the Lakers were going to put Miami down early, but it was just the opposite.
The heat dominated that first half and then made the real games on the track. They looked full of energy in game 5. You got the great achievement from Butler. Duncan Robinson, who was expecting a big game, was a differentiator and hit a huge shot on the track.

The Lakers couldn’t have asked for a better shot at the end of the game. James tossed it to an open Danny Green – he just missed the shot. As LeBron said, you have to live to live with these recordings. I thought Green let it go a little quickly and he wasn’t getting his feet as tight as he’d like. I would have preferred if they had found something for Anthony Davis. Obviously, Markieff Morris was looking for Davis after knocking back Green’s Miss, but he threw the pass out of hand.

“Fatigue is a big factor”

Fatigue is going to be a big factor in Miami. Butler played 47 minutes in Game 5, he only played 33 minutes per game in the regular season.

If you’ve seen his post-game press conference when he got up to leave the stage, he looked like a broken man. He limped and tried to walk. We also saw him tip over on the baseline towards the end of the game.

It’s no surprise that he is tired, given the minutes he played and the responsibility he took on his shoulders. This will wear out a guy mentally and physically. It also didn’t help getting badly fouled by Dwight Howard, the NBA pantomime villain.

One of the big adjustments the Lakers made earlier on the series was Davis, the butler guarding. He really adjusted to it (challenge). Match-ups will be a central theme in Game 6. Given Davis’ health – officially listed as questionable after suffering a heel injury in Game 5 – will he be able to protect Butler again? If not, what is the defensive match like? I think LeBron is next.

Everyone’s talking about Kawhi Leonard and Paul George, but Davis is arguably the best two-way player in the game. On this Lakers team, James is the next best option for Butler after Davis.

The Lakers roleplayers really helped them through this last part of the postseason, especially people like Kentavious Caldwell-Pope and Alex Caruso. But I think we could see a little more of Kyle Kuzma, Morris and Rajon Rondo. One could argue that the role-players have increased the heat more.

But it’s tough for those Lakers reserves when you have LeBron and AD on the team. They attract so much attention and take so many possessions. With LeBron on the floor, the Lakers really slow things down. He’s trying to play grind-it-out basketball halfway while the heat plays a faster game.

Does that mean it’s a little easier for the Heat players to be in the flow of the game and get more regular touches? I agree.

The conclusion of this series of finals would be a storybook ending for the Lakers. You couldn’t have asked for a better scenario. It was great to see the heat fight such a fight and it has become more of a show than anyone would have thought.

But the Lakers taking the title would be the perfect end to this season, considering what happened to Kobe Bryant, how the coronavirus-hit season went, and LeBron James at 35 – a year after missing the playoffs has – is ready to fight your way through anything. Come to the finals.

Want to see more of the NBA but don’t have Sky Sports? Get the Sky Sports Action and Arena Package, click here.

These were the details of the news 2020 NBA Finals: Expect Great Performances From LeBron James and Anthony... for this day. We hope that we have succeeded by giving you the full details and information. To follow all our news, you can subscribe to the alerts system or to one of our different systems to provide you with all that is new.