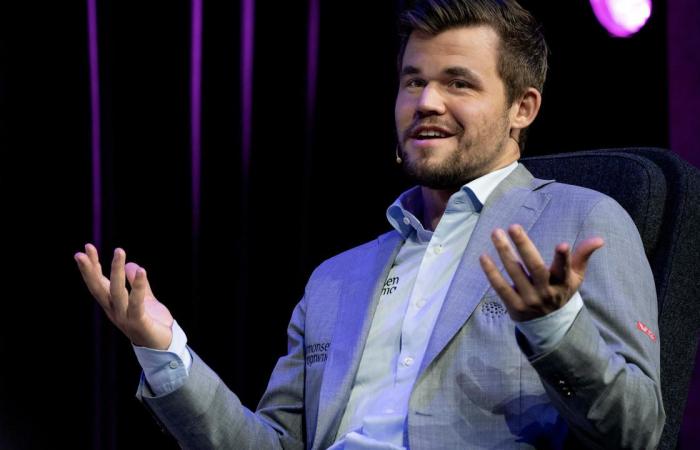 World chess champion Magnus Carlsen suffered his first defeat in more than two years and a record 125 games when he played a tournament in his native Norway.

The number one in the world resigned when he was bishop in the final against the Polish grandmaster Jan-Krzysztof Duda, who is considered the relatively modest number 15 in the world.

But on Saturday evening, 22-year-old Duda managed to do what no one – including the ten best players in the world – had been able to do since July 2018.

It was Duda’s only tournament victory so far in Stavanger and, as he later said of Chess 24: “I didn’t expect to win this game.”

But he was, he said, “obviously extremely happy”.

Carlsen, who is often tough on himself in post-game analysis, offered no excuses. “Very disappointing,” he said, “totally unforgivable”.

Carlsen’s unbeaten run dates back to July 31, 2018, when Azerbaijani grandmaster Shakhriyar Mamedyarov defeated him. During this time Carlsen scored 44 wins and 81 draws against his opponents.

These were the details of the news The Polish GM ends the record of world chess champion Carlsen... for this day. We hope that we have succeeded by giving you the full details and information. To follow all our news, you can subscribe to the alerts system or to one of our different systems to provide you with all that is new.