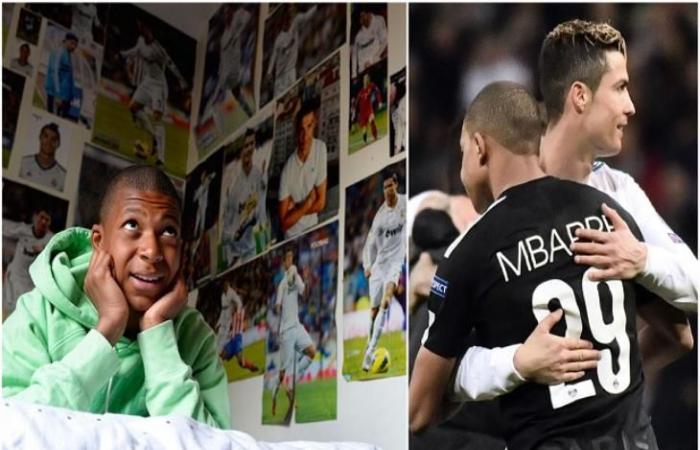 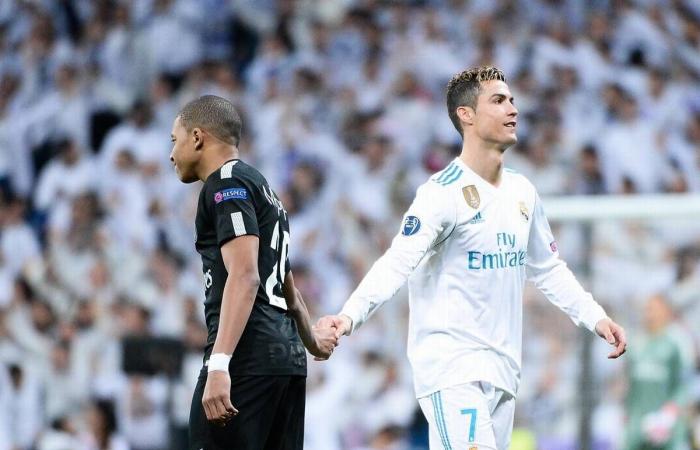 For the first time in their career, young Frenchman Kylian Mbappe, star of the Paris Saint-Germain team, faces his Portuguese veteran, Cristiano Ronaldo, the star of the Italian Juventus team, in an international match, with the jerseys of their two countries, after two clashes at the club level, during which Ronaldo outperformed his former team, Real Madrid.

Stade de France, in the French capital, Paris, will host the landlord’s confrontation with the Portuguese national team, at 9:15 pm today, Sunday, at the top of Group Three at the first level in the European Nations League, which includes Sweden and Croatia alongside them.

The defending champions Portugal leads the group with six points, ahead of the world champions, who also won in the first and second round matches in the first round of the continental championship.

However, despite the importance of the confrontation, all eyes are focused on an exceptional individual confrontation, especially after Mbappe grew up in the knowledge of the whole world of the extent of his influence by Cristiano Ronaldo, who was his inspiration in his youth and his role model in the world of football.

Mbappe’s photos became famous at the age of 13, surrounded by Ronaldo pictures that were filling the walls of his room, when he was taking his first steps in the world of football, and he also confirmed the extent of his influence with the Portuguese star in an interview with the Spanish newspaper “Marca”, when he stated that Ronaldo was his childhood hero, And he does not forget the moment of his meeting when he visited Real Madrid training headquarters as a youngster.

Mbappe showed a great deal of humility, as well as a professional mentality, when he was asked about his favorite star between Ronaldo and Argentine Lionel Messi, the Barcelona star, and asked him to choose one of them to support his team, as he answered without hesitation: “I will choose to sit on the bench, so that both of them play in the team. This will increase our chances of winning. “

Mbappe showed the same intelligence in an interview with the Italian newspaper “La Gazzetta del Lausport” early this year, when he was asked about his most important inspiration between Ronaldo and Messi on the level of the football career. He confirmed that it was too late to repeat Messi’s career, because the Argentine star played his entire career with one team shirt. Unlike Ronaldo, who is the most prominent example of the French star.

“To repeat Messi’s career, I should have stayed with Monaco, so logically speaking, my role model should be Ronaldo,” Mbappe said in his comments to the Italian newspaper.

Mbappe, who is 21 years old, began his professional career with the Monaco shirt in 2015, as the youngest player in the history of the team, and played on loan with Paris Saint-Germain in the 2017-2018 season, before moving permanently after the end of the season, for 145 million euros, in addition to 35 million euros. As additional incentives included in the contract.

While the 35-year-old Ronaldo began his professional career with the Portuguese Sporting Lisbon team in 2002, and moved to Manchester United the following year, before moving to Real Madrid in 2009, and then settling in Juventus after nine years.

Mbappe appears very close to his second transfer, as the player is highly desired at Real Madrid, to become the star of the next era after the departure of Ronaldo, which no one has succeeded in compensating for until now, despite the Spanish capital’s contract with the Belgian Eden Hazar from Chelsea, as the player hinted On several occasions he himself came close to leaving the ranks of Paris Saint-Germain.

Although he was greatly affected by Ronaldo, Mbappe also confirmed that he is a professional player, and that the stage of his admiration for the Portuguese star does not go beyond the borders of the stadium, as he stressed before Real Madrid’s confrontation with Paris Saint-Germain in the Champions League round of 16 in 2018 that he would go to the Santiago Bernabeu stadium in The Spanish capital to win over Ronaldo and his team. 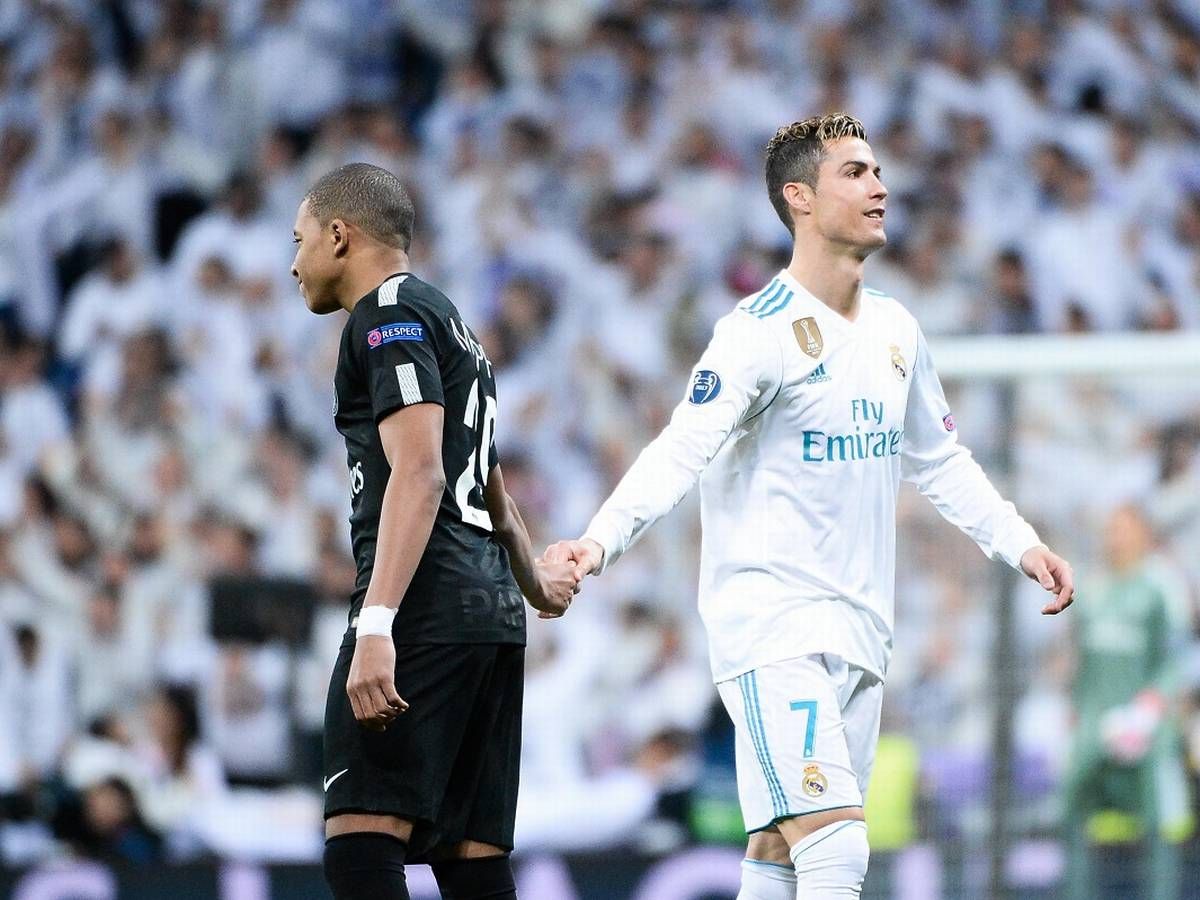 Didier Deschamps, the coach of the French national team, wanted to lift the pressure on his young star before the important confrontation, and confirmed during the press conference on the confrontation on Saturday that it is still too early to put Mbappe in comparison with Ronaldo.

The coach, who led his country to crown the 2018 World Cup in Russia, added: “Yes, Ronaldo is his inspiration, but I think that Ronaldo was and still is an inspiration to many young players.”

Deschamps continued: “It is difficult to compare them. Ronaldo has been playing for many years at the highest levels, and they are at a different age. I think the comparison will be better when Mbappe is at the age that Ronaldo is now.”

Ronaldo won the Ballon d’Or as the best player in the world five times, and also contributed to Real Madrid’s crowning of the European Champions League four times, and led Manchester United to the same achievement once, while Mbappe won the “Cuba” award presented by France Football magazine for the best young player in the world in 2018. And he helped Paris Saint-Germain reach the Champions League final for the first time in its history last season.

These were the details of the news Report … Mbappe in the face of his “muse” Ronaldo for this day. We hope that we have succeeded by giving you the full details and information. To follow all our news, you can subscribe to the alerts system or to one of our different systems to provide you with all that is new.