Robinho returns to play at Santos for the fourth time 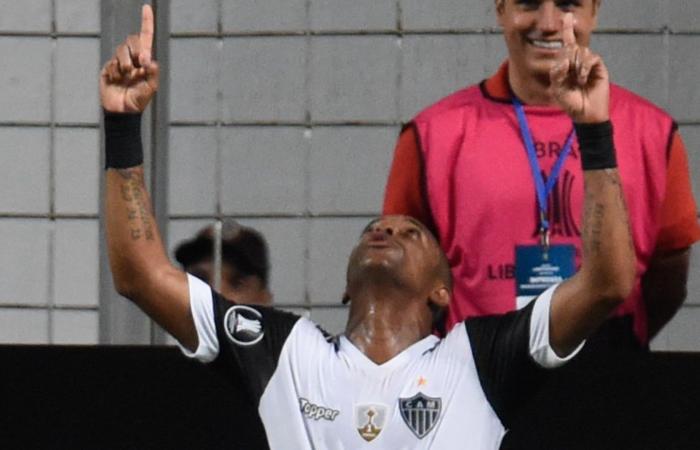 Former Brazil international Robinho returned to Santos with a short contract on Saturday in a deal that will see him play for his hometown club for the fourth time in his career.

Robinho, the former Real Madrid, Manchester City and AC Milan player, has not been associated with any team since last August after his contract with Turkish Basaksehir expired.

“This is my home always,” Robinho said after signing a five-month contract to continue with Santos until the end of the current season in Brazil.

“My goal is to help both on and off the field to help Santos get to the best possible position,” he added.

The 36-year-old won the Brazilian League, Brazil Cup and Sao Paulo State League during his time at Santos, which began in 2002.

These were the details of the news Robinho returns to play at Santos for the fourth time for this day. We hope that we have succeeded by giving you the full details and information. To follow all our news, you can subscribe to the alerts system or to one of our different systems to provide you with all that is new.