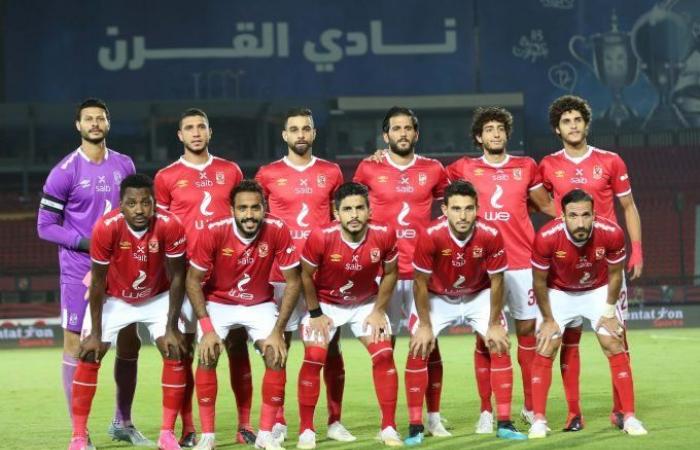 The Red Devils recently defeated ENPPI 3-0, thanks to a brace from Marwan Mohsen and a goal from Junior Ajayi.

Mosimane’s squad for the Pyramids encounter saw several changes with Mohamed El-Shennawy ruled out due to an injury.

These were the details of the news Al Ahly announce squad for Pyramids FC encounter for this day. We hope that we have succeeded by giving you the full details and information. To follow all our news, you can subscribe to the alerts system or to one of our different systems to provide you with all that is new.