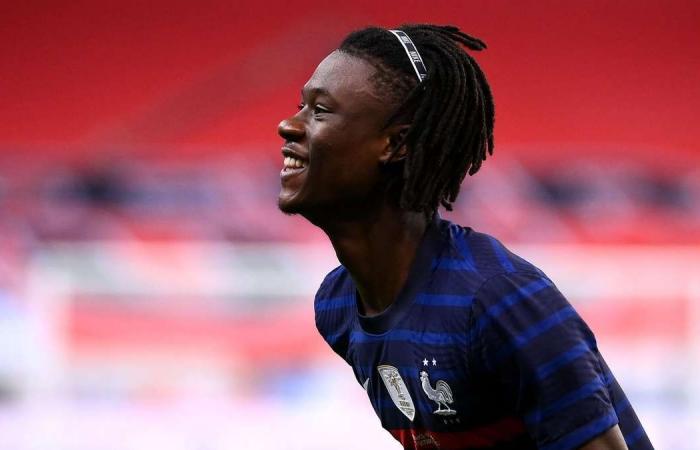 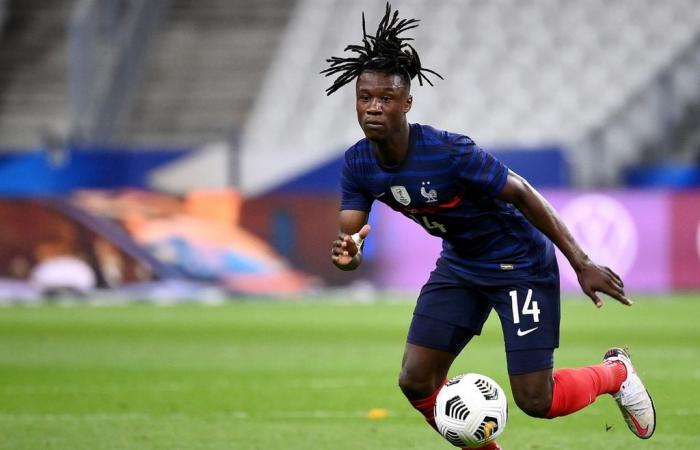 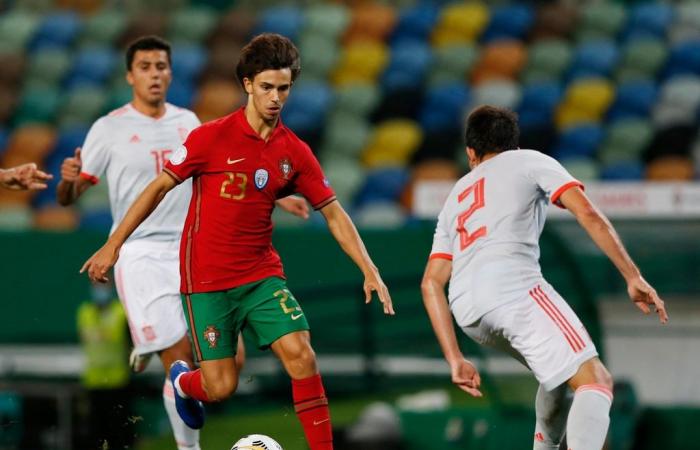 Thank you for your reading and interest in the news Eduardo Camavinga, Joao Felix and the young guns staking a claim for Euro 2021 and now with details

Hind Al Soulia - Riyadh - There is only so much that can be read into a friendly in front of a small smattering of spectators, but for world champions France, seven goals in a single night can only encourage. Granted, they were facing a Ukraine deprived of 14 possible starters, mostly because of positive Covid-19 tests, but France head coach Didier Deschamps had also lined up an experimental side.

“We should enjoy it, savour it, not make it out to be any greater than it was, but certainly not minimise it,” said Deschamps of a 7-1 win that featured a fresh milestone for Olivier Giroud - he became France’s second highest goalscorer and won his 100th cap - and a smart first international goal for Eduardo Camavinga, 17.

But it was what, and who, Deschamps’ team did not feature that will embolden him as he charts France’s path through the eight months until the rescheduled European Championship begin. The rout of Ukraine put on display Les Bleus’ deep cellar of excellence, with the players who make up regular spine of Les Bleus left on the bench.

This France look stronger overall than the squad that finished second as hosts of Euro 2016 tournament, beaten 1-0 in extra-time by Portugal in the final. Of the eleven that started that night, only Giroud was in the line-up that kicked off against Ukraine. A process of rejuvenation, via the triumph at the last World Cup, builds apace, epitomised in the dashing emergence of Camavinga, the Rennes midfielder, who opened the scoring with a cute overhead kick.

Camavinga last month became the youngest France international for more than 100 years; he is now their youngest goalscorer in more than a century. “He has enormous quality,” beamed Deschamps of the teenager, who was withdrawn after an hour. The second half would star another precocious Frenchman, Kylian Mbappe, 21, who registered his 15th international goal.

Deschamps has set himself a clear timetable for experiments, for broadening his options - 22-year-old Houssem Aouar, of Lyon made an impressive debut on Wednesday - ahead of the Euros. “I will use the opportunities until November to look at possibilities outside what we are used to. We don’t have much time to work together but I have players who have really developed their games.”

Sunday’s Nations League meeting with Portugal will be a sterner examination, and an important signpost of where France, and the Portuguese, stand among the favourites for Euro 2021.

Italy should be somewhere on that list. They are growing in self-belief under Robert Mancini, and breezed to a 6-0 win over Moldova. The Euro holders, meanwhile, look well advanced from where they were when they shocked France with an injury time goal in the 2016 final.

The Portugal starting line-up for Wednesday night’s 0-0 friendly draw with Spain included just three Portuguese who were on the pitch for the final whistle of that historic night. Famously, Cristiano Ronaldo had limped off injured, giving way to an unlikely hero, the striker Eder, whose long-range shot delivered the prize.

Eder has faded from the international scene. Ronaldo, who will be 36 in February, has not and his support acts look stronger than they did five years ago. Manchester United’s Bruno Fernandes was not at the last Euros; Manchester City’s Bernardo Silva was absent, injured; Joao Felix was a 16-year-old watching from home, scarcely imagining that within three years Atletico Madrid would be paying Benfica €126 million ($148m) for him.

Joao Felix and Mbappe could feel like relative veterans by the time France meet Portugal for what will be the third meeting within eight months next June, both Euro 2016 finalists having been drawn in what looks then toughest group, with Germany also in it.

This already looks like a season for an even younger cohort to press for a chance on a major international stage. Spain have a teenage star-in-the-making, in Ansu Fati, who won his third senior cap against Portugal. The Barcelona winger is less than half Ronaldo’s age. Nineteen-year-old Mason Greenwood, of Manchester United, should aspire to playing a part at the Euros with England, once he has served this month’s unofficial suspension from the national team for breaking coronavirus protocols.

If the teenaged Dutchman, Josh Zirkzee continues to build his reputation at Bayern Munich, Frank de Boer, new head coach of the Netherlands - who lost their midweek friendly 1-0 to Mexico - will be tempted to promote him to the senior squad, while Chelsea’s Kai Havertz, 21, can anticipate a major role for Germany - and a less brittle Germany than the experimental version he played for on Wednesday against Turkey. Havertz set up two of his team’s three goals. Turkey equalised three times in a wild, six-goal see-saw of a friendly.

These were the details of the news Eduardo Camavinga, Joao Felix and the young guns staking a claim for Euro 2021 for this day. We hope that we have succeeded by giving you the full details and information. To follow all our news, you can subscribe to the alerts system or to one of our different systems to provide you with all that is new.