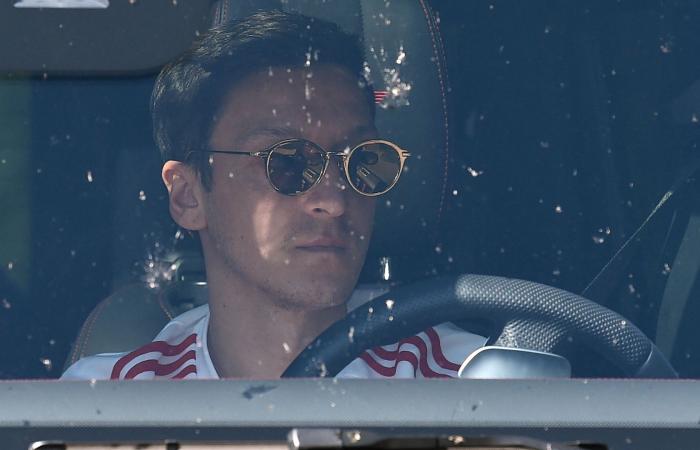 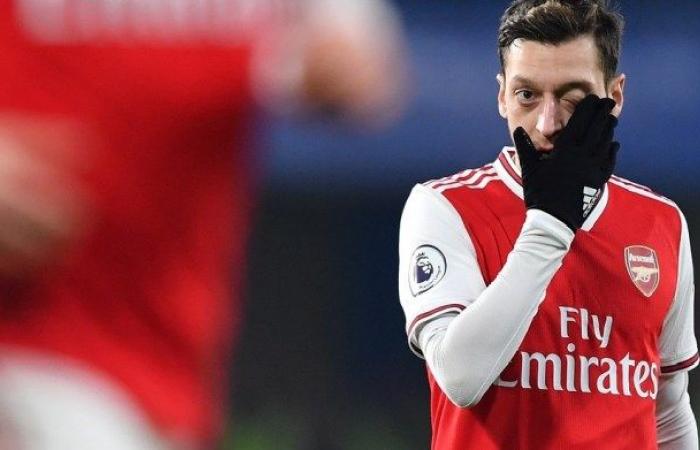 The German star Mesut Ozil has been excluded from the official team list participating in the European League competition, which confirms that there are problems between the player and the coaching staff.

Ozil got this year the opportunity to participate, but in friendly matches during the preparatory period for the 2020-2021 season, but he did not join any official list and his exit from the European League list is a knockout blow for the 31-year-old player.

Ozil earns 350 thousand pounds a week, but that did not prevent Arsenal coach, Michael Arteta, from being excluded from the European team list, according to the British newspaper “The Sun”.

The newspaper added that Arteta is also expected to exclude Ozil from the official Premier League team list, which must be handed over to the league within 10 days.

Only 25 players over the age of 21 may be registered for each team, and at least eight of these players must have grown up on an English team. 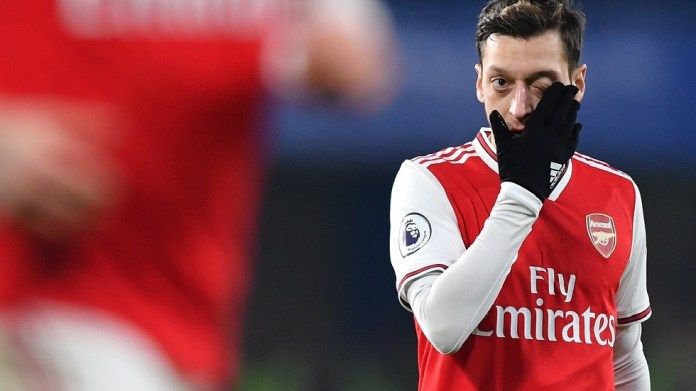 On Tuesday evening, Mesut Ozil announced that he would play a humanitarian and charitable role in bearing the salary of Jerry Coy, the famous “Arsenal mascot” in the form of a green dinosaur, which is always present at the Emirates Stadium during the “Gunners” match.

Ozil, whose contract expires in June, has not played since March 7 against West Ham (1-0) and was out of the squad for Arsenal’s first three games in the new season.

These were the details of the news A new shock for Ozil with Arsenal for this day. We hope that we have succeeded by giving you the full details and information. To follow all our news, you can subscribe to the alerts system or to one of our different systems to provide you with all that is new.