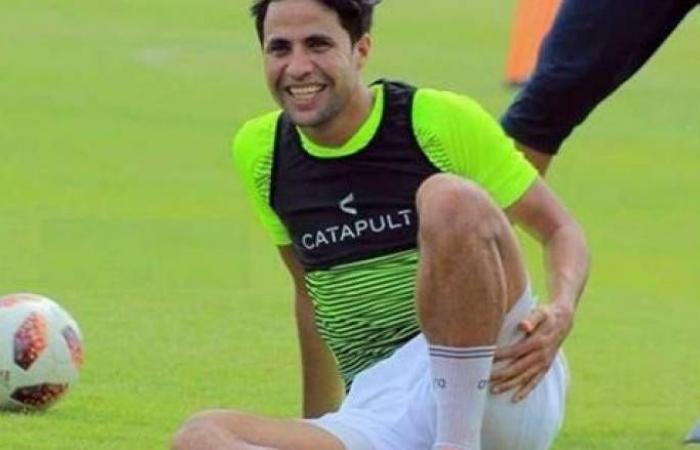 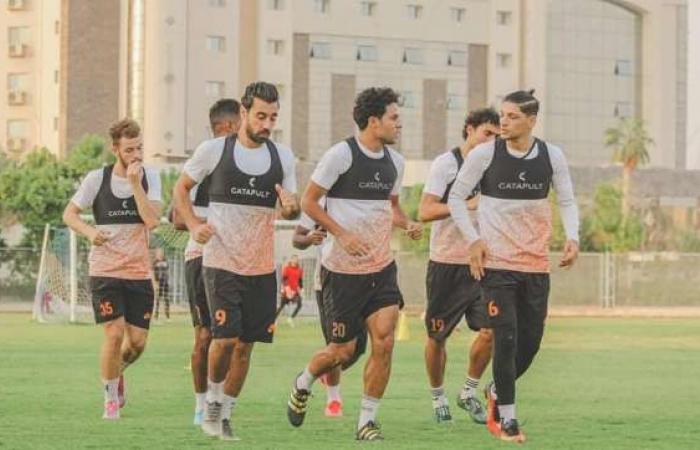 Mohamed Abdel Salam club president confirmed Egypt for clearing, That he received intense calls from Al-Ahly to agree to his departure Muhammad Ibrahim Team playmaker, to the Red Castle, beginning of the new season.

“I received calls from Al-Ahly to include Mohamed Ibrahim, and there has become a form of formal negotiation. We will determine the player’s destination according to his desire and the money that will come from the deal,” Abdel Salam said in statements on Radio On Sport.

The clearing head added: “Mohamed Ibrahim, did not express his desire to leave to any team, and there is still no official offer from Pyramids Club to join him.”

Bakri Selim: Mohamed Ibrahim did not sign for any team

Bakri Selim, the executive director of the Egypt Clearing Team, had confirmed earlier that Mohamed Ibrahim did not sign for any club, whether inside or outside Egypt.

“Selim” explained that the management of the Egypt Clearing Club does not deal only with the player’s agent, in order to know only the official offers.

The executive director of the Egypt Clearing Team added, during statements to the “Honorable Citizen” program: “There are still no formal negotiations, either from Al-Ahly or Zamalek, and the team’s management relationship with all teams is very good, and there is mutual respect between everyone, and there was only talk during The Al-Ahly meeting and the clearing between the management of the two teams, and the possibilities of Mohamed Ibrahim, the team’s player, were discussed.

Bakri Selim added that Mohamed Ibrahim has not yet revealed his next destination, indicating that consideration will of course be given to the player’s desire and the appropriate financial offer for the team, stressing that the player’s desire cannot be talked about at the present time.

Clearing coach: Mohamed Ibrahim, the decision-maker in his move to Al-Ahly

Ali Ashour, the interim technical director of the Egypt Clearing Team, confirmed that Mohamed Ibrahim is one of the most important players in Egypt for the clearing, and his level has developed a lot, but his goals are different, and he will certainly decide his decision to leave for Al-Ahly or any other club, and he is supposed to become a player in the Egyptian national team. I talk to him about it, and he must keep shining.

“I hope to complete the career of Ihab Jalal, and the good work he did and occupy a good position in the Egyptian League,” Ashour said on the “Falcon Stadium” broadcast on “Radio Misr”.

And he continued: “The board of directors did not put any pressure on me, and the team presented good matches. In the first round, the results were bad, and Ihab Jalal led the team in 11 games and achieved good results.”

These were the details of the news Home Sport | Clearing: Al-Ahly is officially negotiating to include... for this day. We hope that we have succeeded by giving you the full details and information. To follow all our news, you can subscribe to the alerts system or to one of our different systems to provide you with all that is new.